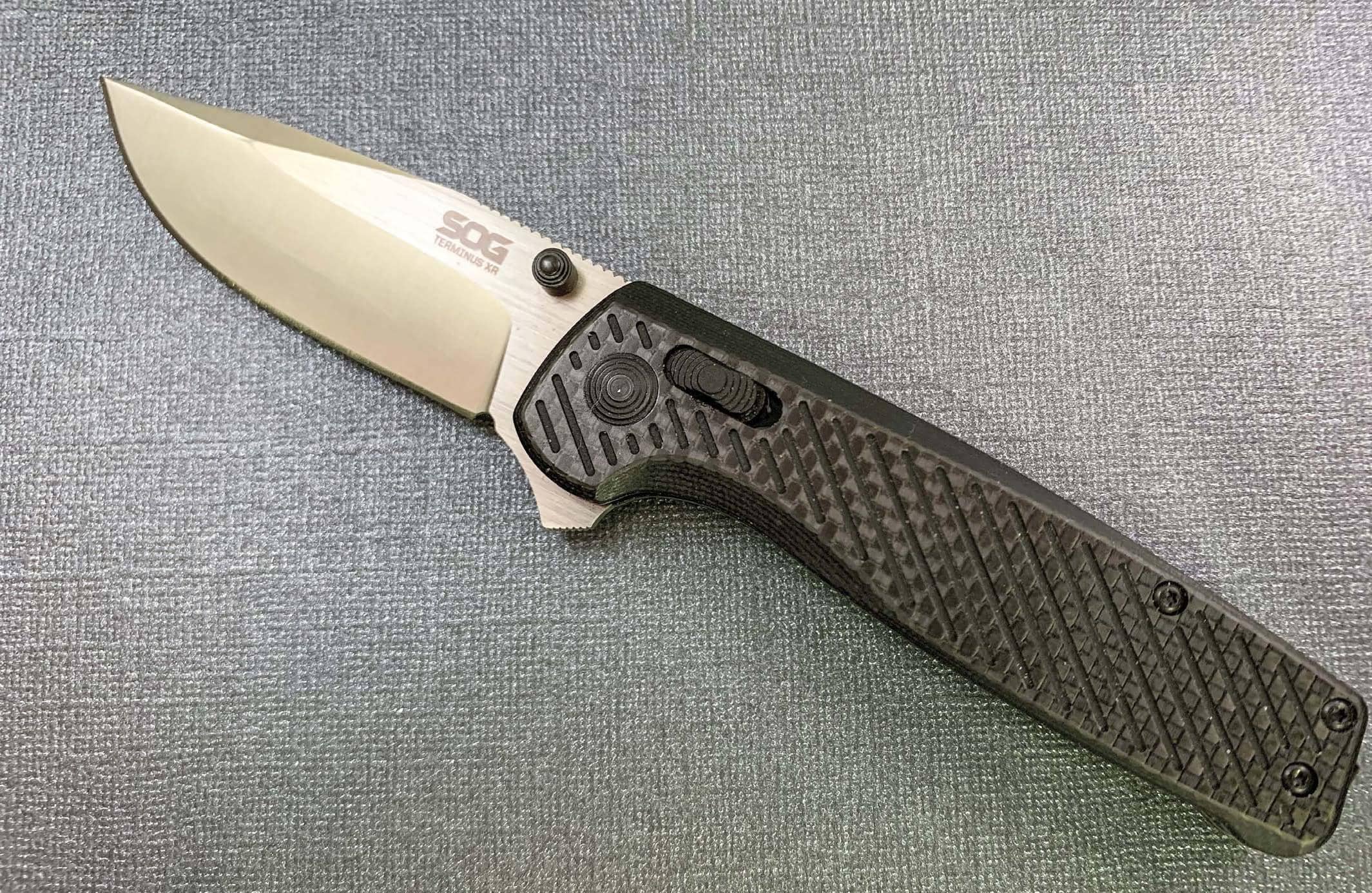 SOG VENTURES INTO HIGHER-END FOLDERS WITH THE TERMINUS XR

Until now, SOG Specialty Knives Inc. has focused on the more budget-oriented segment of the market, and that’s what’s made SOG a staple in sporting goods and outdoor stores all over the world. It’s been quite some time since the company has ventured into the world of higher-end folders. That’s all changing now.

SOG’s very first focus was fixed blades. In 1986, founder Spencer Frazer launched his own line of tactically oriented fixed blades. His inspiration? The knives Special Forces used in Vietnam. Since then, the company has evolved into one of the country’s largest knife companies. It makes everything from fixed blades and folders to multitools, keychain knives, and everything in between. 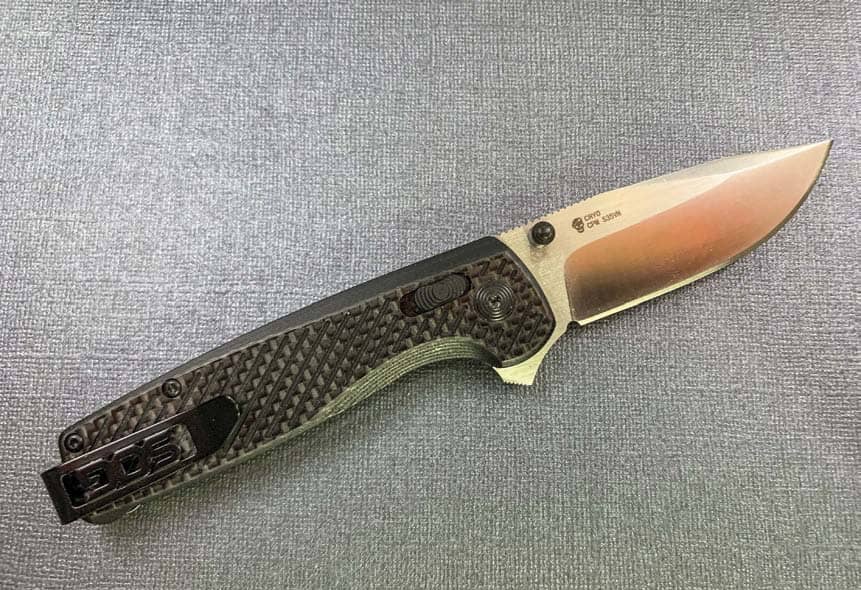 SOG’s most recent foray into the world of more enthusiast-oriented knives that would take on the likes of Spyderco, Benchmade, and Zero Tolerance was the SOG Terminus XR, released in 2019. That knife featured a BDZ-1 blade, attractive styling, and a new locking system for the company. Benchmade’s patent on the lock had expired and SOG was one of many companies to produce its own slightly different version. SOG’s is called the XR Lock, and it seems poised to be a staple of the company’s folding efforts going forward. 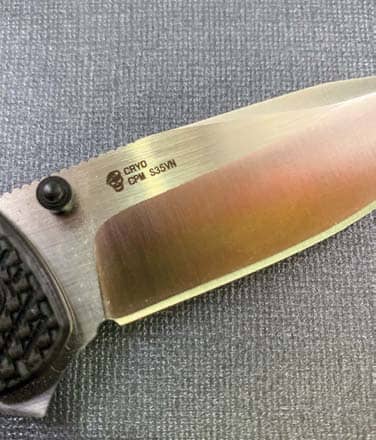 For 2020, SOG has upgraded the Terminus XR with a new S35VN version. It’s a slightly less-expensive alternative to some of the most popular and well-regarded EDC (everyday carry) knives in the world. With the price increase that comes with the upgrade in blade steel, SOG has also introduced a less-expensive version with D2 blade steel and G10 handles to fill that gap. The Terminus XR S35VN has an MSRP of $89.95 and the D2 variant goes for $54.95. The latter comes in a few different colors, but for this review we’ll focus on the pricier S35VN version, which only comes in the color shown. 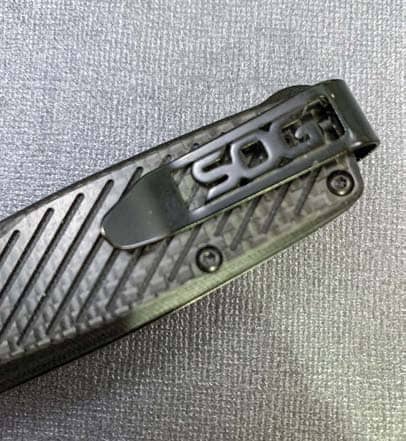