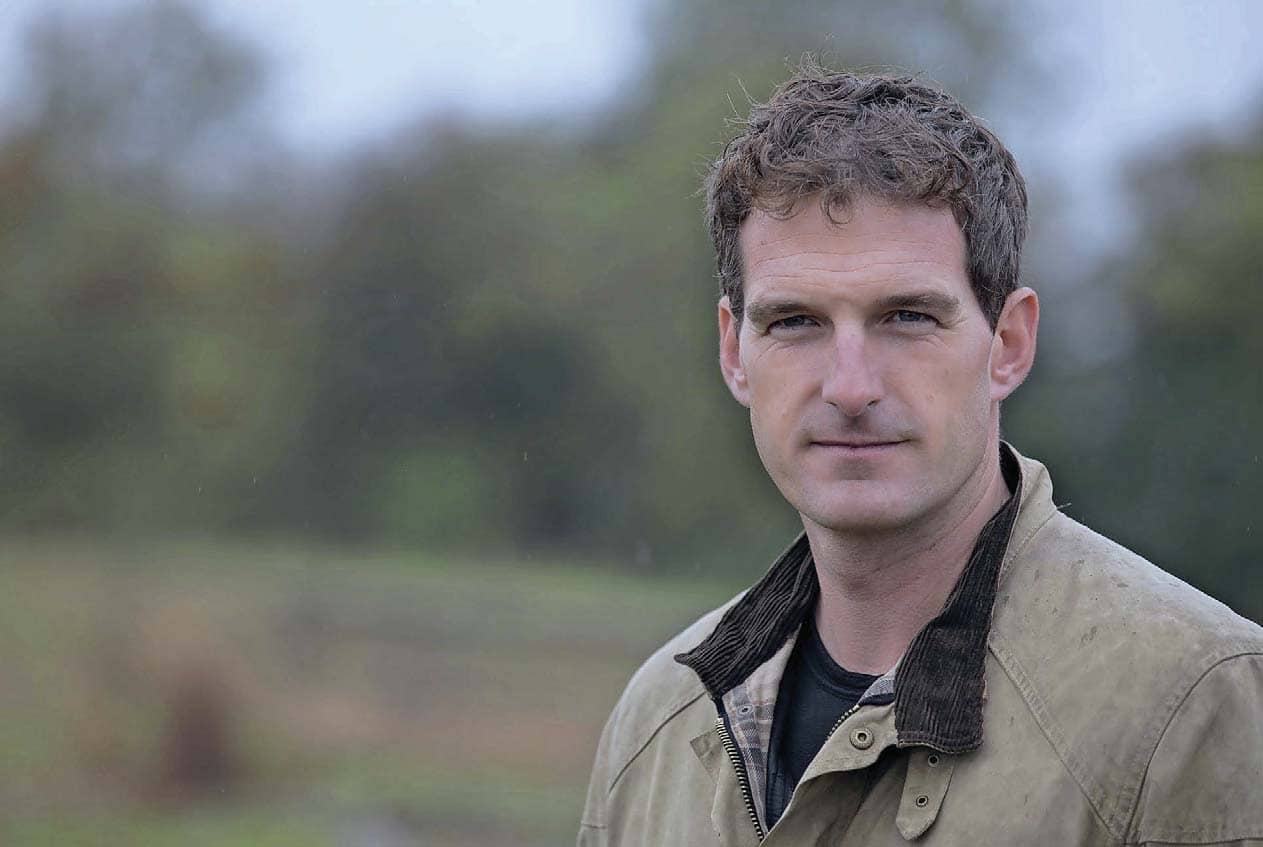 Although he travels the world in pursuit of historic places, Dan Snow is convinced nobody need venture further than Kent to be able to look into the entire history of Britain

“There are archeological digs going on all the time around Britain, proving that so far we only know part of our story,” says Dan Snow.

“Kent is one of my favourite counties, perhaps THE favourite because it has played a major part in just about every era since time began, so to speak.”

In a sense, Dan is a crusader because he likes nothing better than to arouse an interest in history among people who had previously thought of it as little more than a boring school lesson.

Already Dan has converted many with his television series, books, radio broadcasts and his History Hit podcast.

Kent has provided him with many happy visits and he plans many more in the future. “I have featured different parts of the county in my various television series, it is such an amazing area producing centuries of historical facts. What I also really like is that the people of Kent are so in touch with their history, as can be seen by the large number of heritage and history groups in the county.

“They take a passionate interest and pride in it, whether we are going way back to Roman times and before or to the more modern links with the 21st century.”

Dan Snow first came to our TV screens in a fascinating series on battlefields, which he researched and presented with his famous and much-respected father Peter Snow. The BBC2 series Battlefield Britain won a BAFTA award for special effects and not only launched the nation into a much keener interest in history, but also projected Dan into a high-profile career as an expert.

“It has always been history first with me rather than the thought of a media career,” he explains.

“When you have parents who take an interest in history and are also media people, it does rub off. They have been great role models but it was never a natural path for me to take, just a great way of sharing my passion for history.”