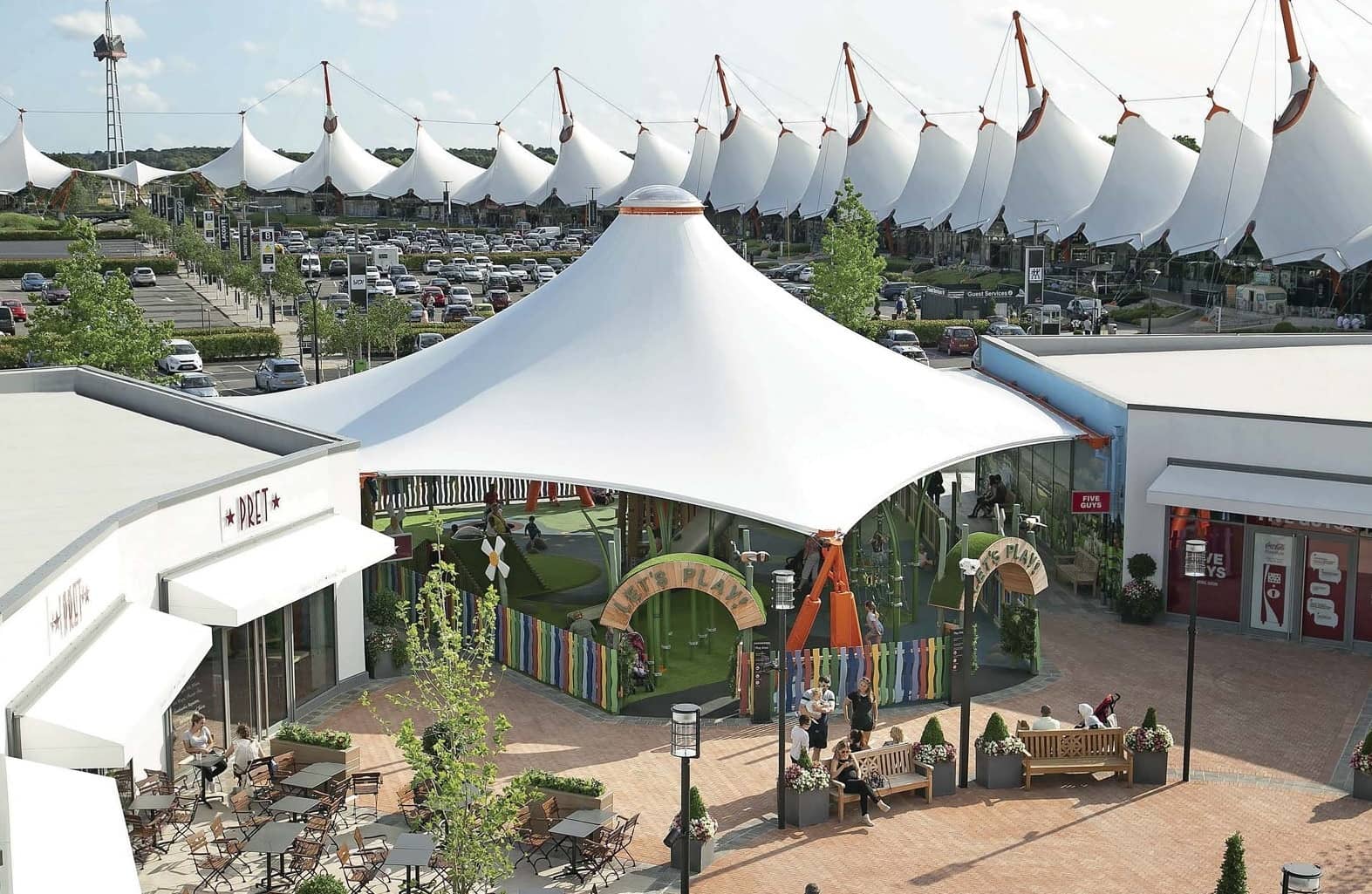 With its international rail station and increasing appeal as a business hub, Ashford is fast becoming one of the south-east’s largest and most vibrant towns

Today it’s one of our county’s most rapidly expanding and modern towns, but the ancient market town of Ashford has plenty of history to uncover.

Granted its market charter in the 13th century, it went through a period of rapid expansion in the 1800s when the railway reached the town. Similarly, it’s been going through more growth since the Channel Tunnel opened.

For a real taste of its past, head to Middle Row, lined with original timber-framed buildings. Formerly called the Butchers’ Shambles, it was the heart of the town’s market area and has been preserved for the past 500 years.

Elsewhere, Ashford’s oldest building is thought to be the Parish Church of St Mary the Virgin, dating from the 1200s.

Look further into the area’s past at Ashford Borough Museum. This small but perfectly formed local museum is set in the former grammar school building founded in the grounds of St Mary’s in the 17th century. And there are plenty of other spots to look out for too; you can download a heritage trail from ashfordheritage.uk.

The town’s wartime history is remembered thanks to its First World War tank monument. Set in St George’s Square for the last 100 years, the tank was originally gifted in recognition of the area’s splendid response to the National War Savings appeal in 1919.

Last August saw the celebration of its centenary with a host of special events held beside the Mark IV tank. 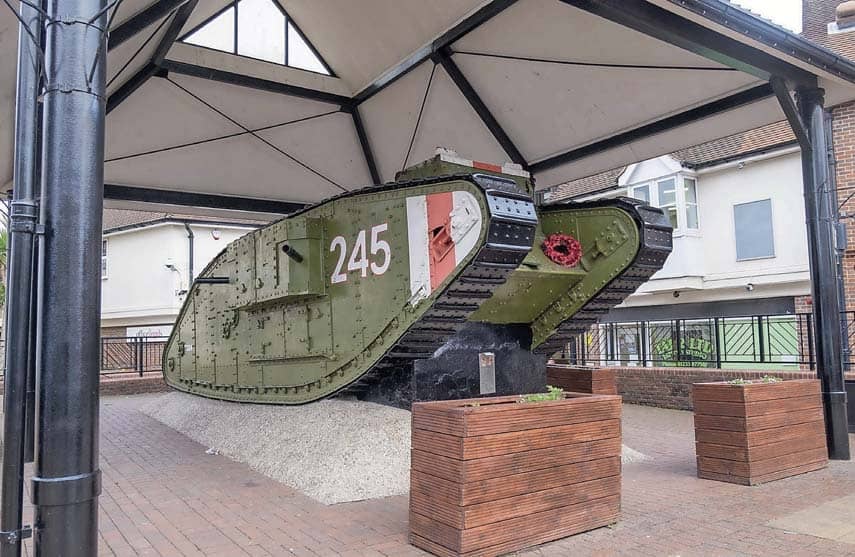 There are several attractions in the area. Lovers of historic houses will want to seek out the nearby Godinton House, with its stunning gardens, while those seeking outdoor adventures can head to Conningbrook Lakes Country Park.

The former gravel pit site just outside Ashford has been running with temporary facilities since it was opened in 2014, but a new masterplan for the country park was recently revealed.

The future improvements will include a children’s play area, public art, and car parking, and will be funded by the new housing development being built on land adjacent to it.