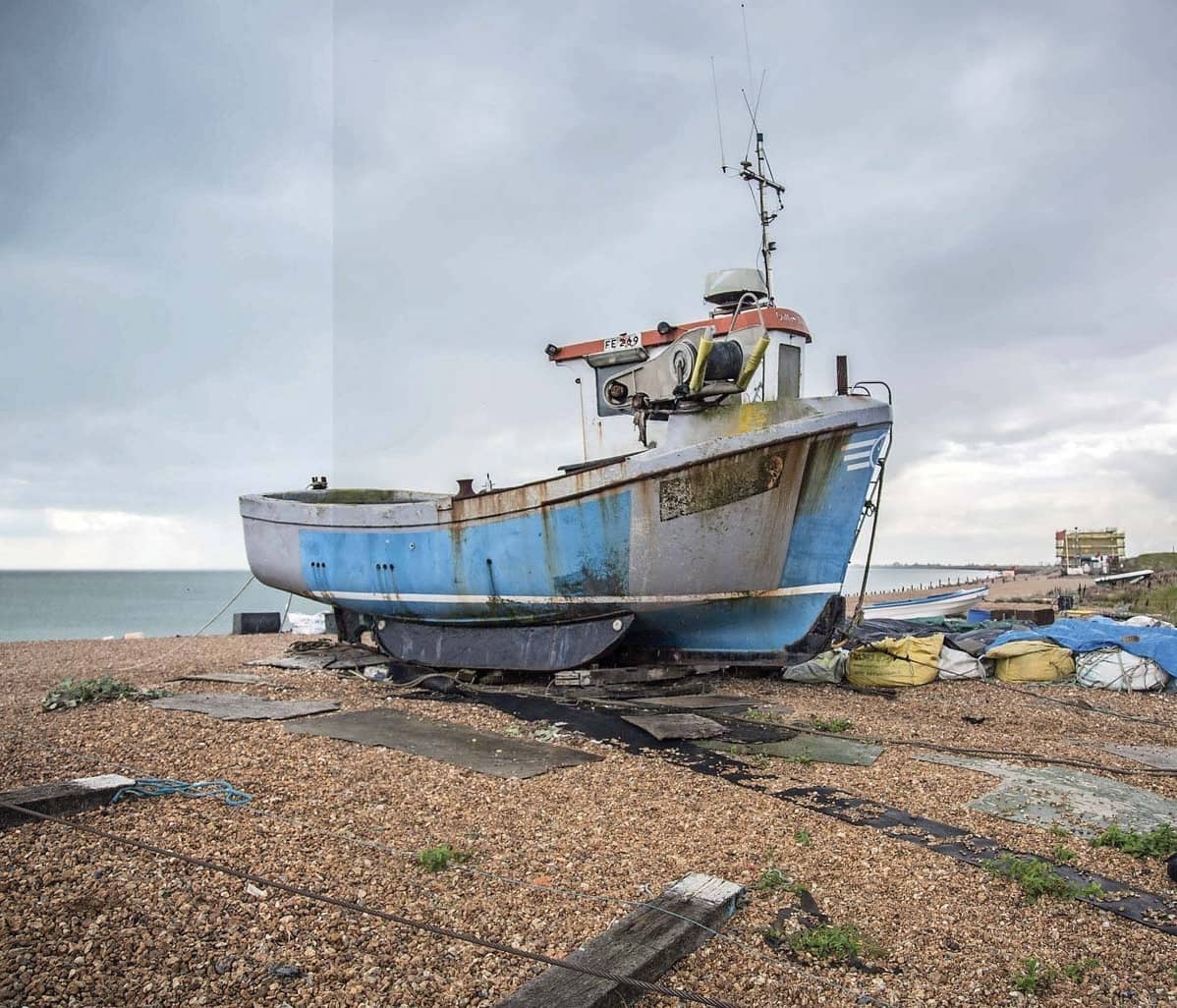 Hythe and New Romney, with their peaceful marshes, abundant wildlife and beautiful coastline, are the perfect places to explore when we’re allowed to travel again

With New Romney set in the heart of the Romney Marsh and Hythe at the marsh’s northern tip, these towns were two of the original Cinque Ports, long ago given the right to self-govern in return for the use of their ships as naval defence.

During the 15th century, New Romney was considered the central port in the confederation and was used as the place of assembly for the Cinque Port Courts.

However, New Romney is conspicuously inland these days for a town once noted for its harbour. More than a mile from the sea, the topography of the town changed dramatically during a storm in 1287, which washed so much silt ashore that some of its oldest buildings still have steps down to their doors from street level.

St Nicholas Church, in New Romney, dates from the early Norman period and was once adjacent to the harbour. In fact, a mooring ring can still be seen outside and there are flood mark levels on the columns within the building. Other important historic buildings are the former almshouses in West Street, founded in 1610, Plantagenet House and No 3 Old Stone Cottage, built around 1300.

Hythe was another key port, its name derived from the Old English for ‘landing place.’ It was protected by Lympne and Saltwood castles, built in the 13th and 14th centuries and during the Napoleonic wars a chain of defensive Martello Towers was built overlooking the sea.