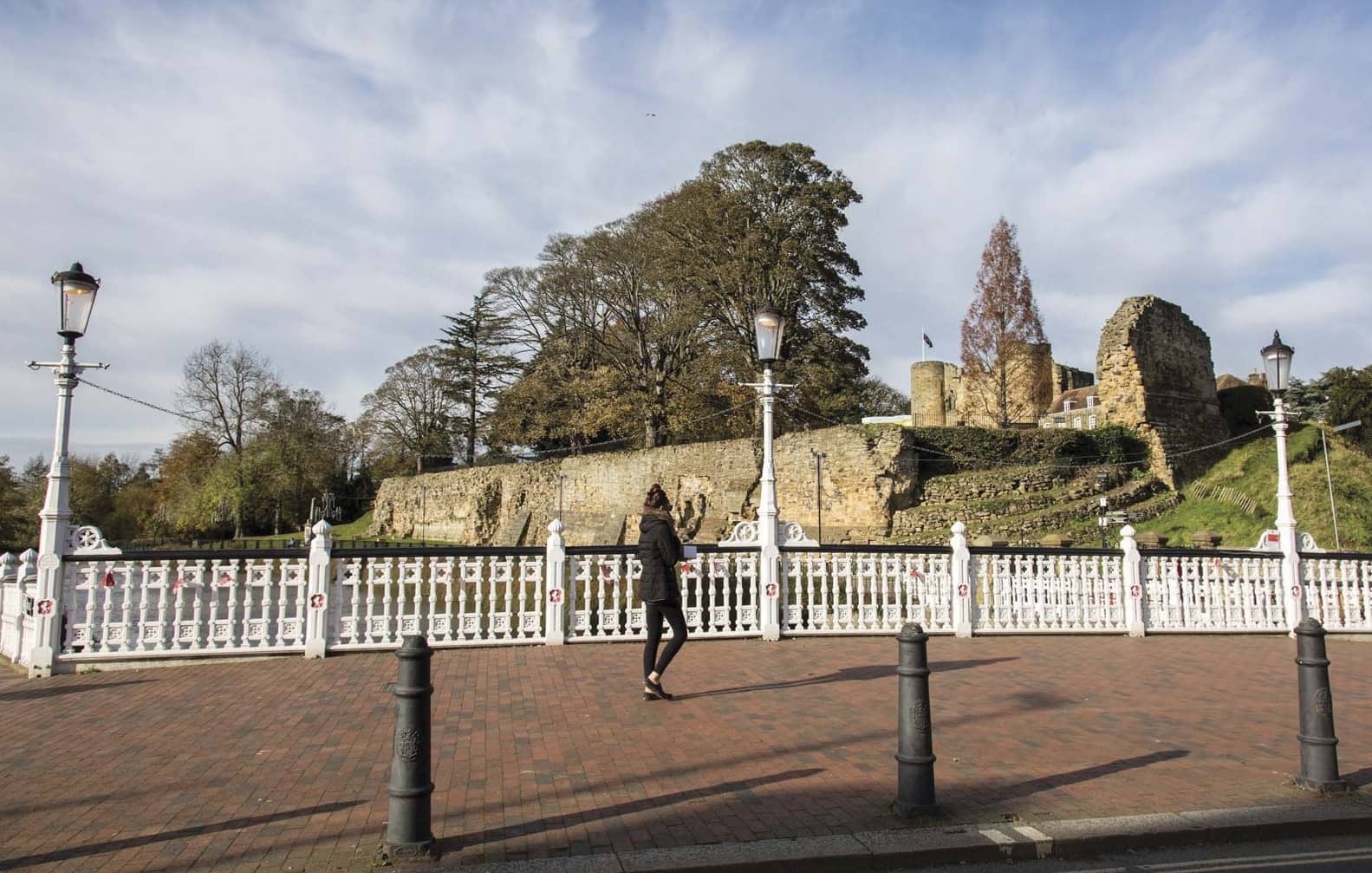 This town has a long history but it’s recently been reborn as a foodie destination and is regularly lauded for its steadfast ‘shop local’ approach. Take a tour of Tonbridge

Often confused with its larger neighbour, Tunbridge Wells, the town of Tonbridge (pronounced ‘Tunbridge’) is far older – thought to have been first settled by the Saxons. Thanks to its useful position between London and Hastings, and its easy crossing over the River Medway, it was already considered significant enough for a family of Norman nobles to be granted the land beside the river not long after 1066.

It’s here that the de Clare family built Tonbridge Castle and a great bridge.And although there is little left now of the fortification, other than its iconic motte and bailey gatehouse, it was thanks to this that a medieval market town sprang up.

The castle remains the town’s oldest building and its top attraction but there are more buildings of historic interest if you know where to look. Close neighbour the Parish Church of St Peter and St Paul probably dates from the late 11th century too, although it has been heavily extended and restored over the centuries.

Much of Tonbridge School, an independent boys’ school founded in 1553, can be viewed from the street. These buildings also share a literary link. Author Jane Austen’s father was born in Tonbridge in 1731 and he attended and later taught at the school. Her grandparents are buried at the parish church.

During Austen’s lifetime, Tonbridge was still just a small market town, set almost entirely north of the river. The arrival of the railway in 1842 led to the growth of Tonbridge south of the Medway, with further expansion between the wars. Now with new housing developments popping up all over the town, it’s increasing again. 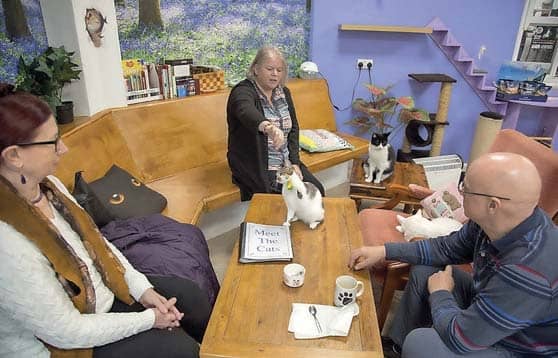 Tonbridge is bursting with leisure options, with everything from a popular canoe club on the peaceful stretch of river to a dinosaur-themed crazy golf course.

There’s a much-loved swimming pool, offering an outdoor pool in the summer months as well as its indoor pools, and the Angel Centre has sports and fitness classes plus space for community groups to meet.