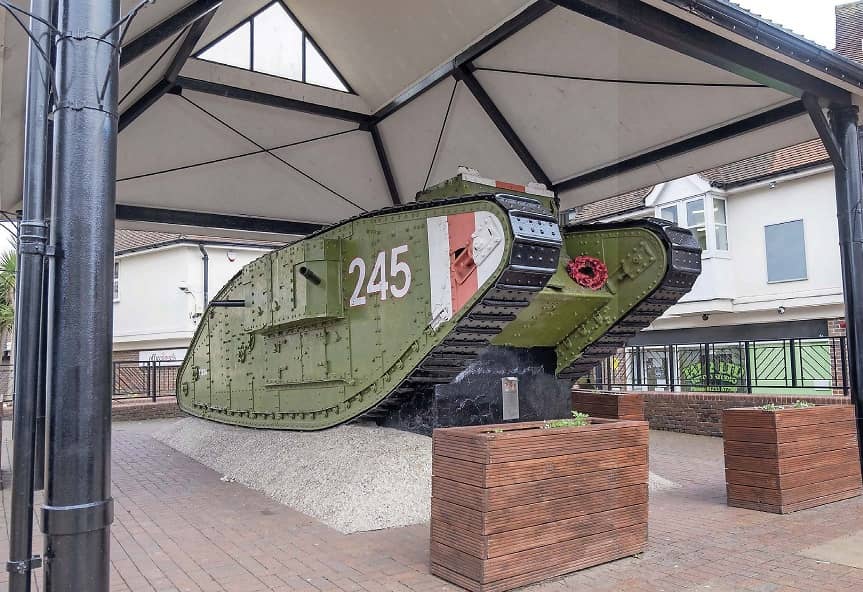 With light at the end of the Covid tunnel at last, we take heart from how Kent recovered from previous calamities, from the 1930s depression to two world wars and the credit crunch

Things can only get better.’ A single released by D:Ream that reached No. 1 in the UK charts in January 1994 and was then adopted by ‘New Labour’ at the time of its 1997 General Election victory posed as an anthem for a moment when matters appeared to have reached a nadir and the only way (presumably) was up.

Yet as I began writing this in May 2020, it felt like another of those moments. We may have passed the peak of the Covid-19 epidemic and are no longer a nation and county completely in lockdown; we do now have the first tantalising glimpses of a road map out of lockdown, with gradual re-openings taking place from schools to workplaces. ‘Track and trace’ is being rolled out. There is no immediate end in sight, however, and there are gloomy forecasts for the national and local economy.

Yet we have been here before (more than once) and have recovered and can do so again. Read on if you want an uplift.

Perhaps I should start with the First World War, the one that should have been over by Christmas, but lasted more than four years. Dubbed ‘the war to end all wars’, it was inconceivable there could be another on the same scale. The war, then the influenza pandemic that straddled its end, left a chastened world.

The first bomb dropped on English soil fell near Dover Castle on Christmas Eve 1914, a seasonal greeting if ever there was one. Faversham was already a centre for the explosives industry before the war: a tragic accident there on 2 April 1916 killed more than 100. 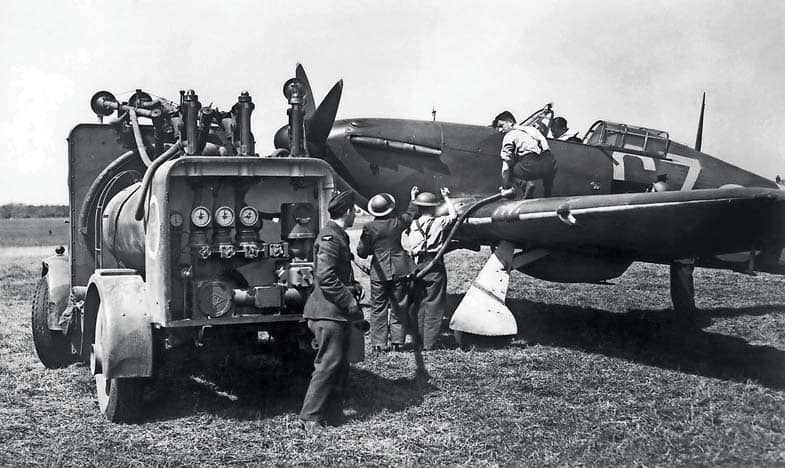 Ashford, where the railway works transformed it into east Kent’s largest industrial town, became a target for bombing, with a direct hit on the works on 25 March 1917 killing 61.

The war also gave a welcome impetus to local industry, even if it was in the cause of war. A shipyard was established at Faversham in 1916 at the Admiralty’s request and more than 1,200 ships were built here right up to 1969. Vickers moved into Dartford, another welcome boost to the local economy, while Short Brothers of Rochester developed the first plane to launch a torpedo (they’d be at it again during the Second World War when they built the first four-engine bomber, the ‘Stirling’).

Recovery came quickly. Within six years we were experiencing a British retail boom exemplified perhaps by the growth of Martins Bank in Kent, as its branches expanded in the 1920s. A local head office was opened in Canterbury in 1925, which assumed responsibility for branches that had opened at Broadstairs and Cliftonville (1920), Ramsgate and Margate (1921), Ashford (1922), Herne Bay, Sittingbourne, and Folkestone (1923), Faversham and Hythe (1924) and Whitstable (1925).