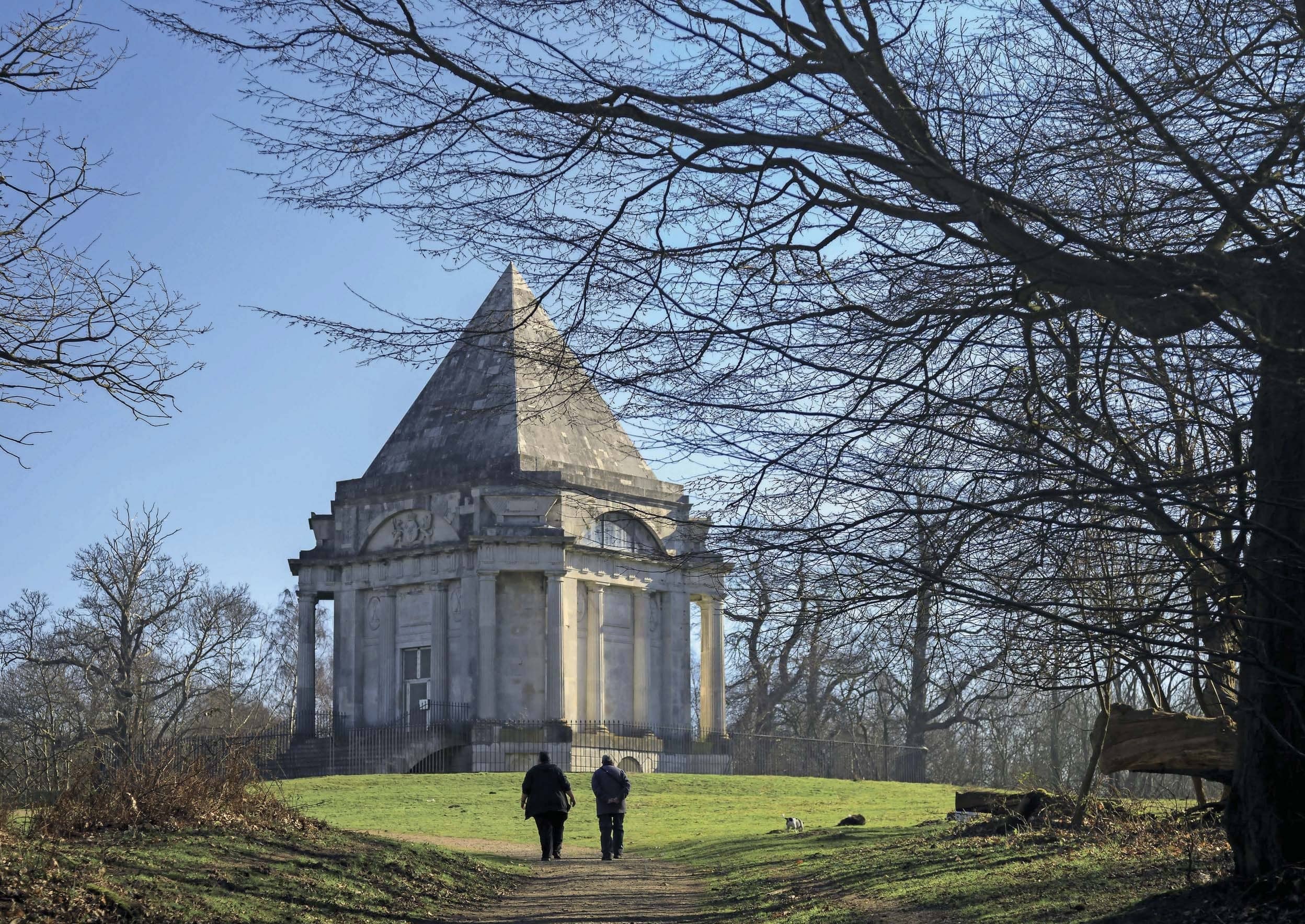 The mausoleum at Cobham Wood, near Gravesend, dates from 1786. Built by the third Earl of Darnley after the family’s vault at Westminster was filled, it was intended to be used by his descendants – the owners of the Cobham Hall estate – but it was never consecrated and was left to fall into ruin. Rescued by a joint campaign in 2010, the mausoleum was fully restored and ownership was transferred to the National Trust. Now free to visit, the building features a huge stone pyramid and the classical style exterior is decorated with the symbols of death. Pause for a moment during a walk in Cobham Wood and you’ll feel as though you’ve discovered one of Kent’s secret treasures. 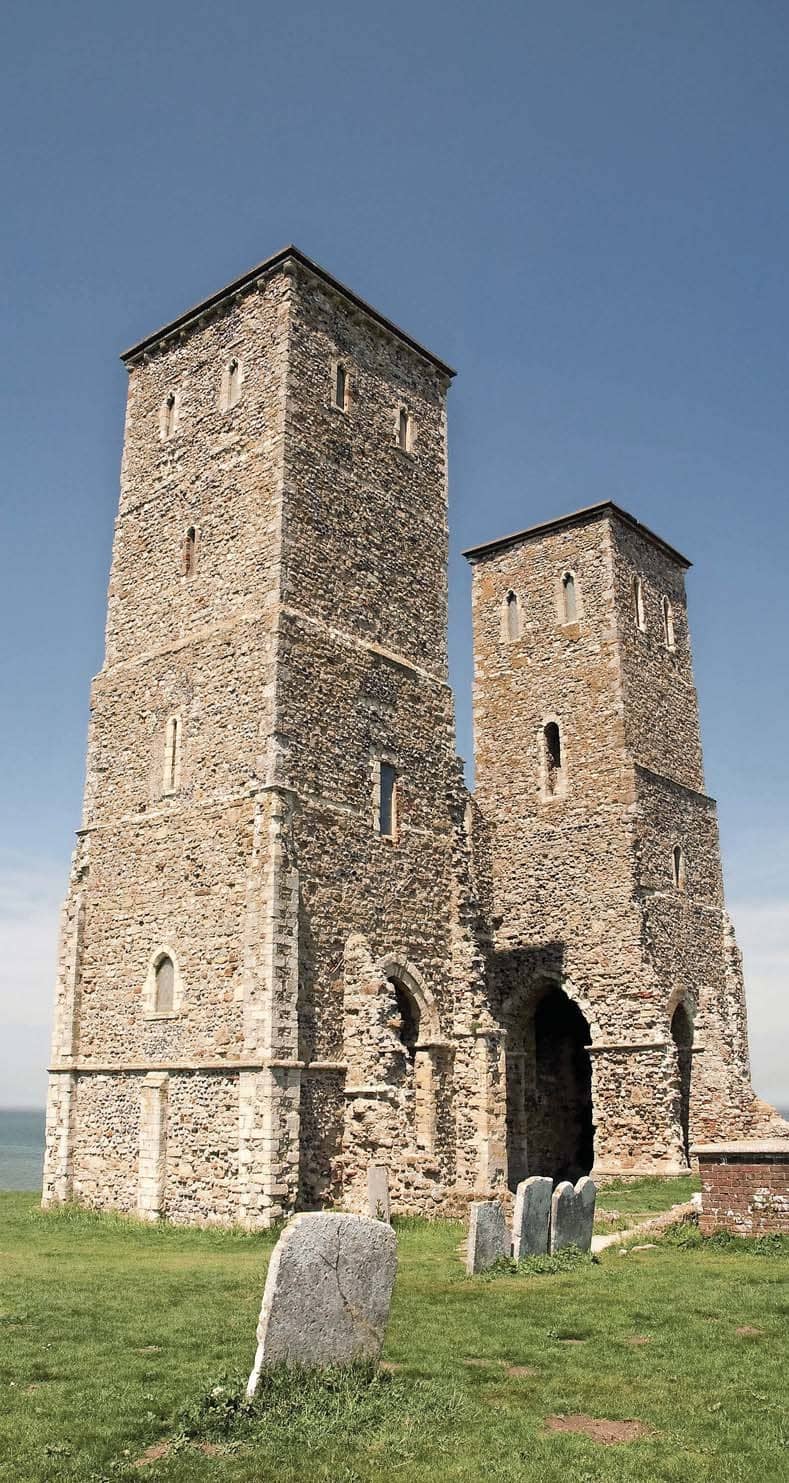 This really is one of Kent’s most magical spots. Set overlooking the sea between Herne Bay and Margate, Reculver Towers is a striking sight. The twin towers are the remains of a 12th-century monastic church. But even the church is fairly modern compared to the other ruins on the site. Look closer and you’ll find those of a Roman fort. It’s cared for by English Heritage but it wasn’t this close to the sea originally; sadly, much of the structure is being lost to coastal erosion. 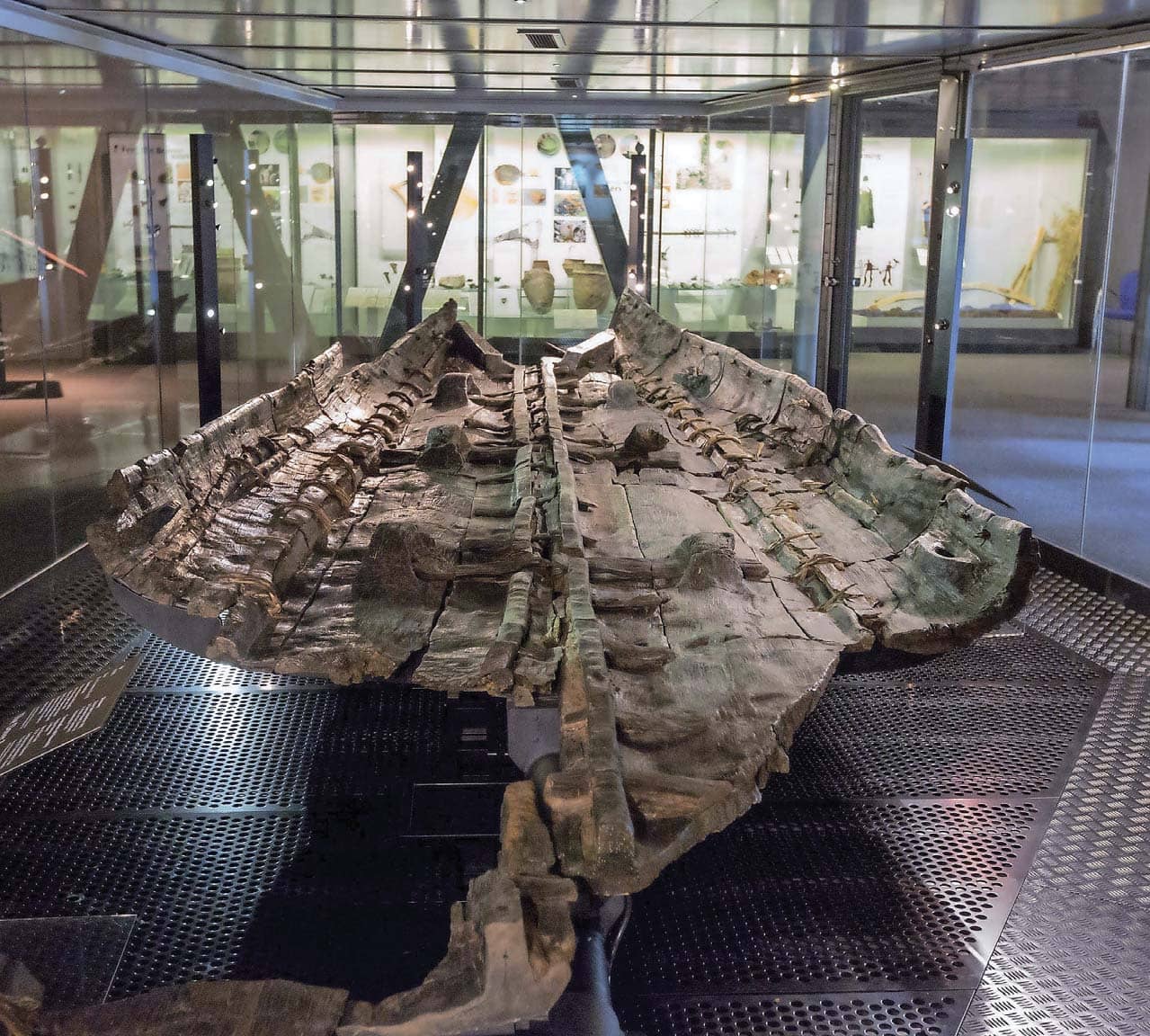 Marvel at the incredible Bronze Age boat at Dover Museum

All of our county’s museums hold surprises, but one you may not have heard about is the incredible Bronze Age boat housed at Dover Museum. One of only a handful of such vessels discovered in Britain, the boat was unearthed during excavation works for the A20 between Dover and Folkestone in 1992. It’s thought to be around 3,500 years old and because of its location it is widely believed to have been used at sea – making it the oldest seagoing boat to have ever been discovered in the world. Visitors to Dover Museum can see the preserved timbers, kept safe inside a glass case. 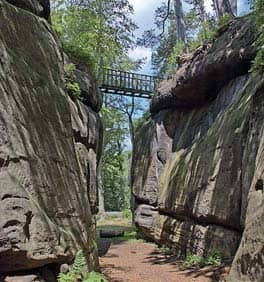