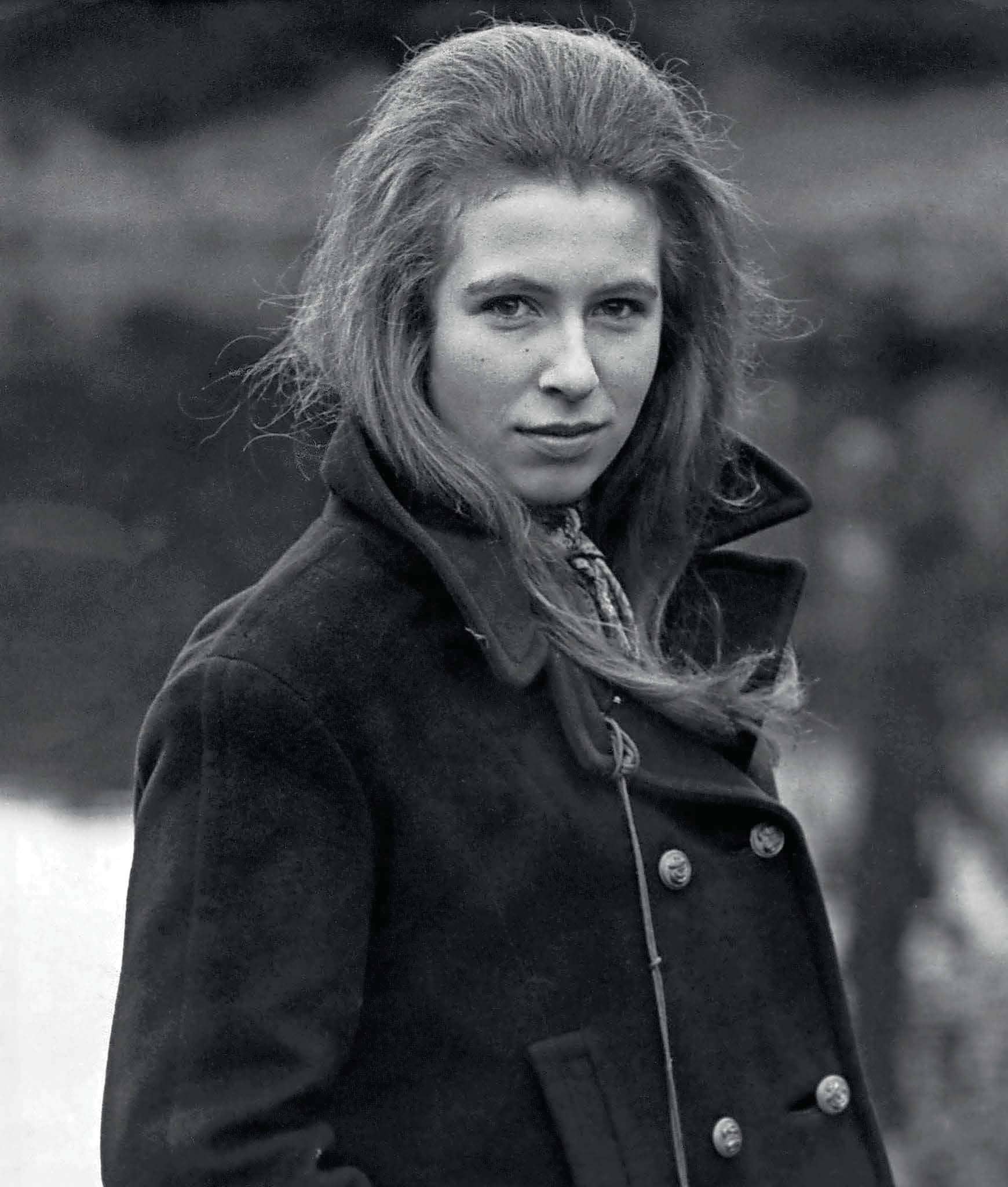 The Princess Royal, who celebrates her 70th birthday this month, reflects on her happy time at Benenden School near Cranbrook

Her Majesty Princess Anne, The Princess Royal reaches a personal landmark on 15 August when she will celebrate her 70th birthday. As the nation applauds her non-stop working for others, the princess reflects on one of the happiest times of her life; going to school in Kent.

“I didn’t ask to be born a princess!” she once replied to an interviewer’s leading questions. It was partly a rebuke but it was also a telling statement.

Even though she did not ask to be born a princess nobody could ever accuse Anne of shirking her responsibilities. She has been tagged ‘the working princess’ and even anti-royalists have to admit that Anne lives up to that label.

She has proved herself time and again to be capable of bringing a ray of sunshine to many of the world’s less fortunate people, yet on the day she was born – 15 August 1950 – it was a rainy morning in London.

Almost prophetically, the skies cleared and the sun appeared just as Big Ben struck noon. Only 10 minutes before, Anne had been born. The birth was announced in a Court Circular issued immediately afterward. It stated: “At 11.50 o’clock this morning, Her Royal Highness the Princess Elizabeth of Edinburgh, was safely delivered of a Princess at Clarence House.” 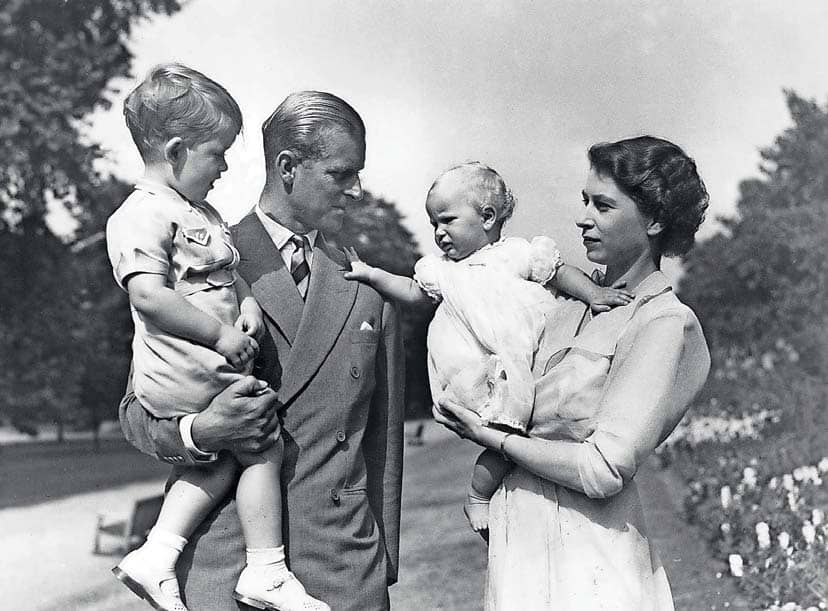 City workers rushed to see the notice of the birth when it was posted outside Mansion House, while at the Oval cricket ground shortly before the luncheon interval between England and the West Indies, loudspeakers announced: “Ladies and gentlemen, we have a new baby princess.” The news was greeted by loud applause from the loyal crowd.

Here we are 70 years later and Anne has proved to be a true princess in every sense. When she was old enough she was sent to Benenden School – the well-known Kent boarding establishment for girls – and she enjoyed every minute of it.