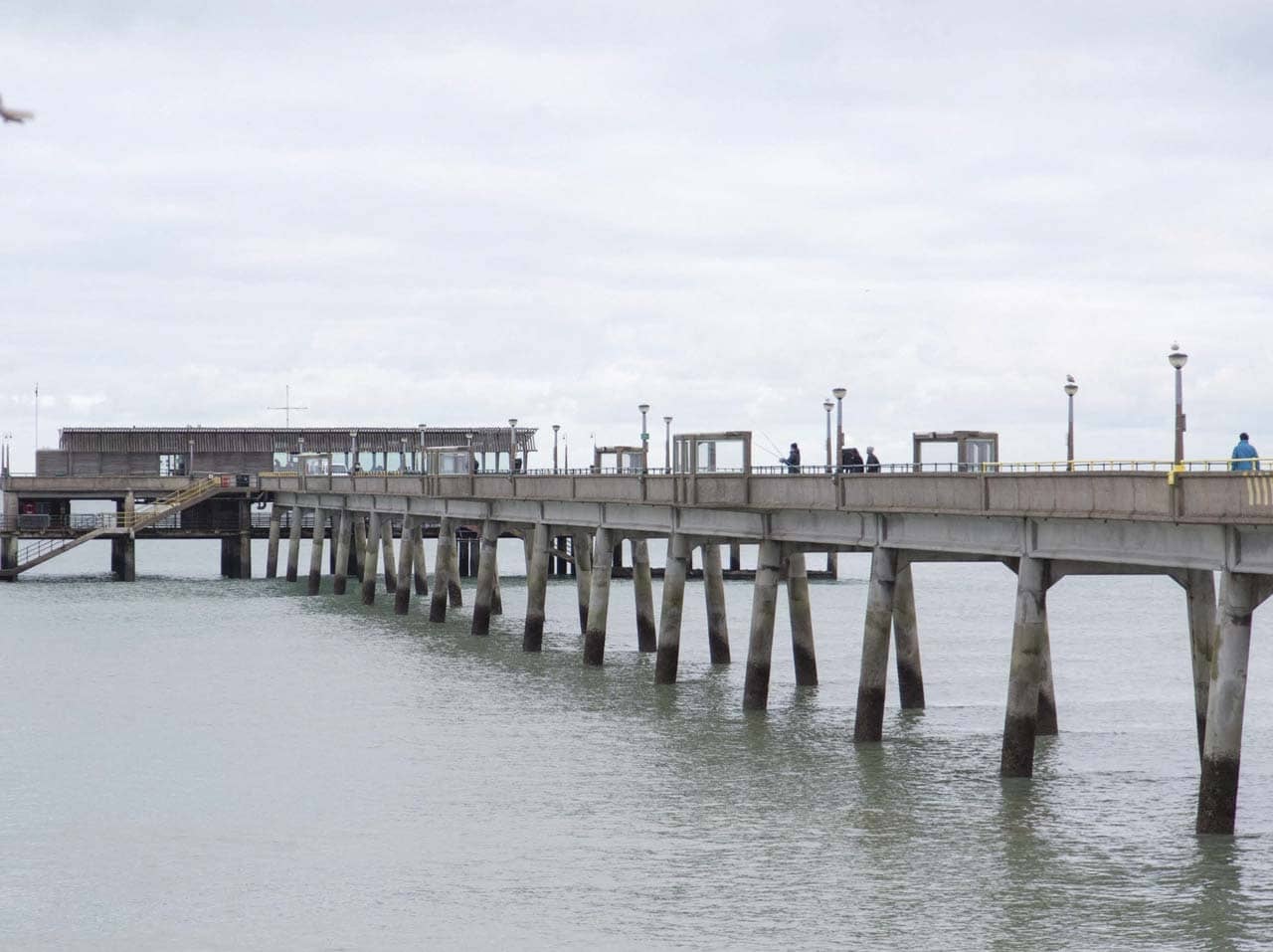 With exciting news about the future of Betteshanger Park,a vibrant, artistic community – and great fishing, Deal stays true to its roots while appealing to modern visitors

This charming seaside town feels like a step back in time, with a leisurely pace of life, close-knit community and stunning location on Kent’s coast. Closer to France than it is to London, there’s a continental vibe and new visitors often feel as though they have just discovered one of the county’s best kept secrets.

With other coastal towns like Whitstable and Margate flourishing and continuing to attract those ‘down from London’, Deal has maintained a steady, lower-key popularity – which the locals are very proud of.

Avoiding the stereotypes of some of the trendy new hotspots, Deal remains true to its roots as a traditional fishing, mining and military town.

Having become a ‘limb’ of the powerful Cinque Ports in the 13th century, Deal became one of the busiest ports in England during the medieval period. What made this particularly significant is that Deal doesn’t have a traditional harbour. The Goodwin Sands, just offshore, were used to safely anchor large ships and their cargo was rowed ashore. 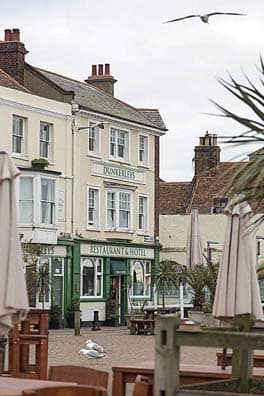 During Henry VIII’s tumultuous reign, he perceived a threat from the sea at this point on the Kent coast, and commissioned three new artillery forts. Today only two remain – Deal Castle and Walmer Castle.

Built in the shape of a Tudor rose, Deal Castle is low to the ground and solidly built to withstand canon fire. Walmer Castle was traditionally used as the official residence of the Lord of the Cinque Ports. It’s most famous resident was the Duke of Wellington, who died at the castle in 1852.

In the late 18th century, the area’s naval importance was confirmed when it was chosen as a base for new barracks. These would go on to be expanded to include a Royal Marines depot and hospital; later still Deal’s East Barracks became home to the Royal Marines School of Music.