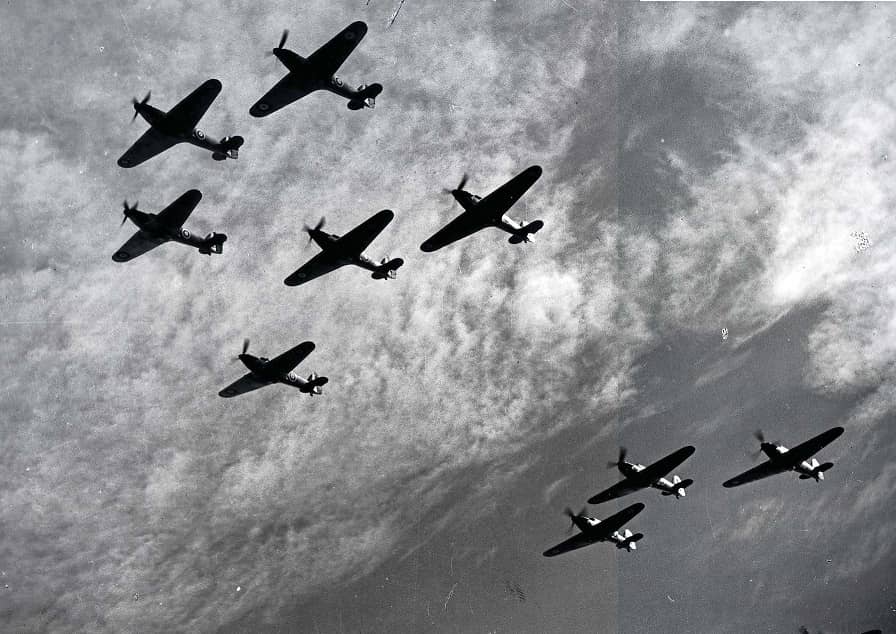 80 years after the Battle of Britain, Richard Bates recalls the role his father H.E. Bates played in telling the stories of the famous ‘Few’

This month we celebrate the 80th anniversary of The Battle of Britain – only the second threat of invasion of our island in the last 1,000 years. Victorious though we were to be in 1940, it was the closest we have ever come to defeat as a nation.

My father – the novelist H.E. Bates – was living in Kent with his wife and four children and was too old to be called up for service when war was declared in 1939.

However, by 1940 he was itching to ‘do his bit’. He eventually joined the Volunteer Reserve of the RAF and was posted not to the battlefield but to Air Ministry in Whitehall.

There he joined a department named PR3 together with a group of men of similar age. They were a motley crew of poets, painters, photographers, cartoonists and writers. At first it seemed that Air Ministry had little use for them, but then as the war became more threatening the authorities realised they needed to educate the public about the very serious possibility of a second World War developing.

To give the country some assurance that Britain was not alone in this conflict, H.E. was charged with visiting a number of Fighter and Bomber stations across southern England, where he would interview pilots who had escaped from neighboring European countries that were already under the deadly heel of the Nazis. 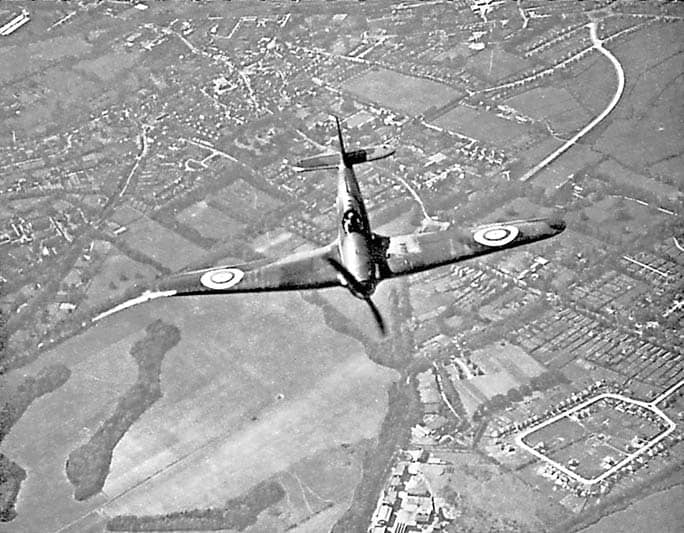 At first he found it hard to gain the confidence of these brave men and had to ask Air Ministry for a beer allowance so that he might take them to a local pub where they could talk more easily after a pint or two.

The allowance paid off and the ministry was delighted with the stories, which were published in a national newspaper (the News Chronicle) under the pseudonym of ‘Flying Office X’.

Many pilots can be traced through his stories, including the Czech ace Karel Kuttlewascher and Romualdus Marcinkus, the only Lithuanian in the RAF.

Others came from Belgium, France, Austria and Ireland and many more from The Commonwealth – some 500 in number.

Civilian morale stayed firm and with the defeat of the Luftwaffe by Fighter Command in 1940, the German invasion plan was canceled – a major turning point in the history of the war.

The 20 or so stories that make up the Flying Officer ‘X’ collection are a unique record of a group of young men – the famous ‘Few’ – who gave their all and often their lives to protect Great Britain in its darkest hour. You can read one of these stories overleaf.

IT’S NEVER IN THE PAPERS