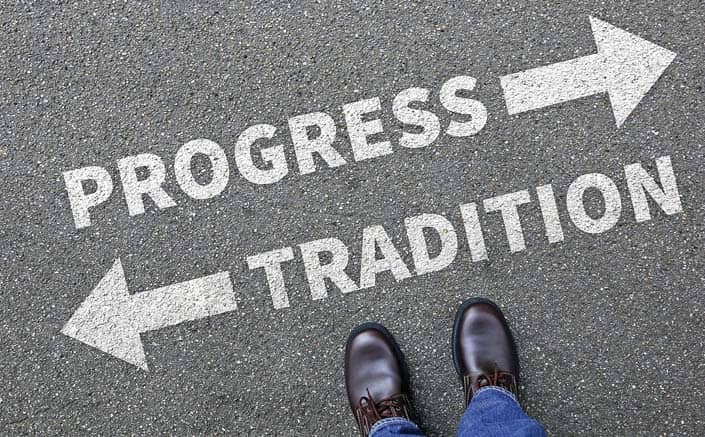 I’m coming over all Zager & Evans…

Of gleaming glass buildings, hover cars and all of us walking about in skin-tight Lycra suits?

Indeed, as I write a real-life rocket man has taken off from the carrier HMS Queen Elizabeth. Russian bankers are investing in driverless cars and my two daughters, who are of course literally the future, have urgently called me into the front room, to witness Philip and Holly interviewing some AI-endowed female robot.

The world it seems is spinning increasingly quickly and like a kid on the roundabout at the local park, one is faced with three choices. Continue to cling on for grim death with every sinew straining to avoid being flung off. Be flung off. Or, just like the supercool, older kid, simply stand up, step casually off and saunter away without a backward glance.

Don’t misunderstand me – it’s not that I fear change, as Edmund Burke said: “It is the most powerful law of nature.”