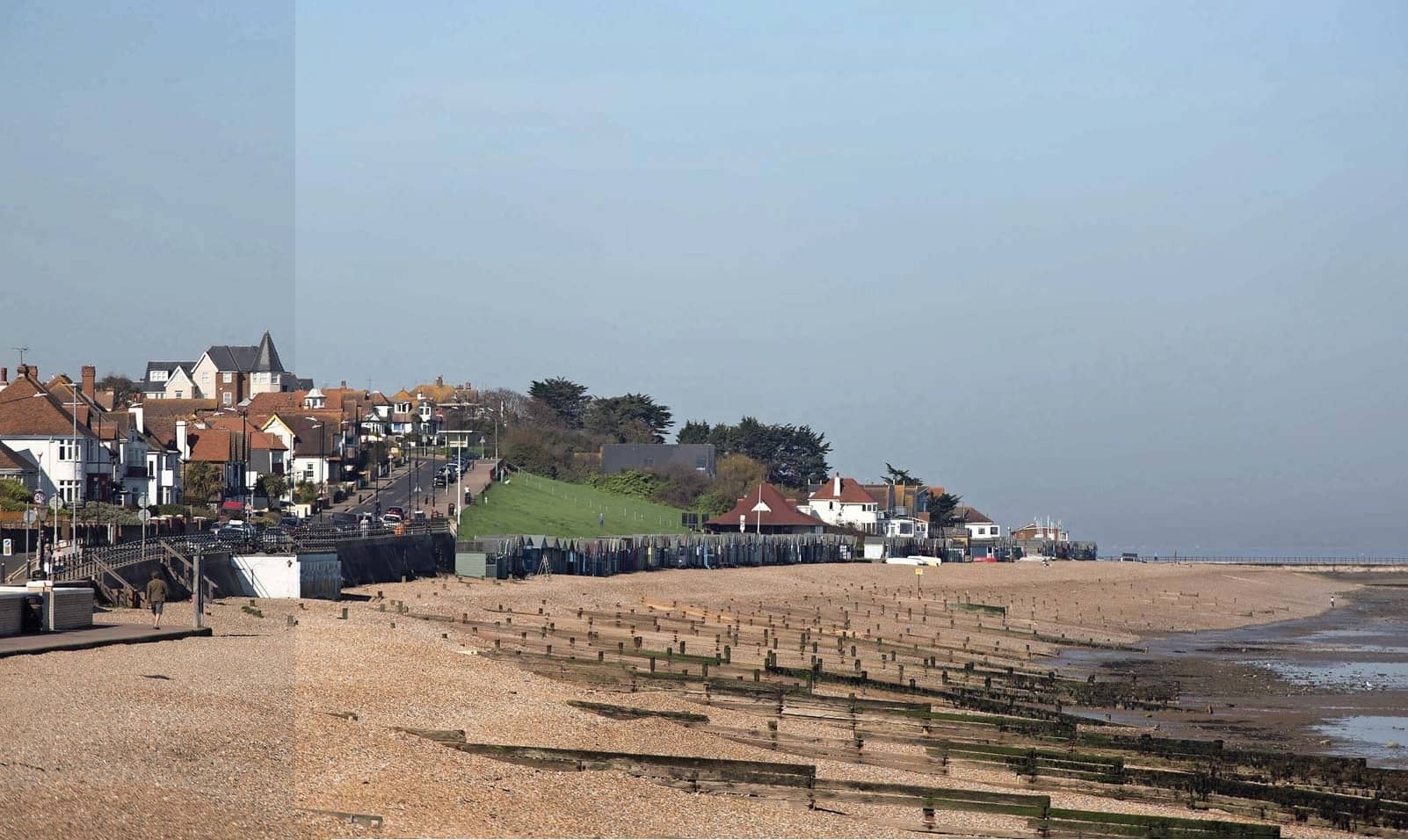 Set between Whitstable and Margate, and named after the older inland village of Herne, the bay was home to little more than a scattering of fishermen’s cottage until it expanded rapidly around 1830.

As the Victorian fashion for seawater bathing took off, Herne Bay was a natural choice for holidaymakers looking for fresh air away from the busy cities. Between 1881 and 1901 the population almost doubled, and at the turn of the century its nickname was ‘Baby Bay’ because so many nannies and children spent their leisure time there.

The town was laid out with a long promenade and a number of squares and terraces, with all the focus down on the seafront and the main attraction; the wooden pier used by paddle steamers. It would soon be joined by another great landmark, a 75ft clock tower which is celebrated today as the oldest freestanding clock tower in the world.

Meanwhile, the pier has been through a number of transformations over the years. The original wooden structure didn’t survive for long and was replaced with iron versions, extended and later shortened again. Originally an impressive 3633 ft, in its heyday it boasted a theatre, restaurant, pavilion and even trams on the pier. Today its most striking feature is that it has been separated from its pier head, caused when a storm damaged the main neck of the pier in 1978, leaving only a short section remaining.

Like many of our seaside resorts, Herne Bay became less fashionable during the 1960s and 70s and the town went through a period of decline. But in the last decade there’s been a noticeable change. The nostalgia of places like Herne Bay with its simple pleasures such as fish and chips on the seafront and sunbathing on the beach has once again grown in popularity.