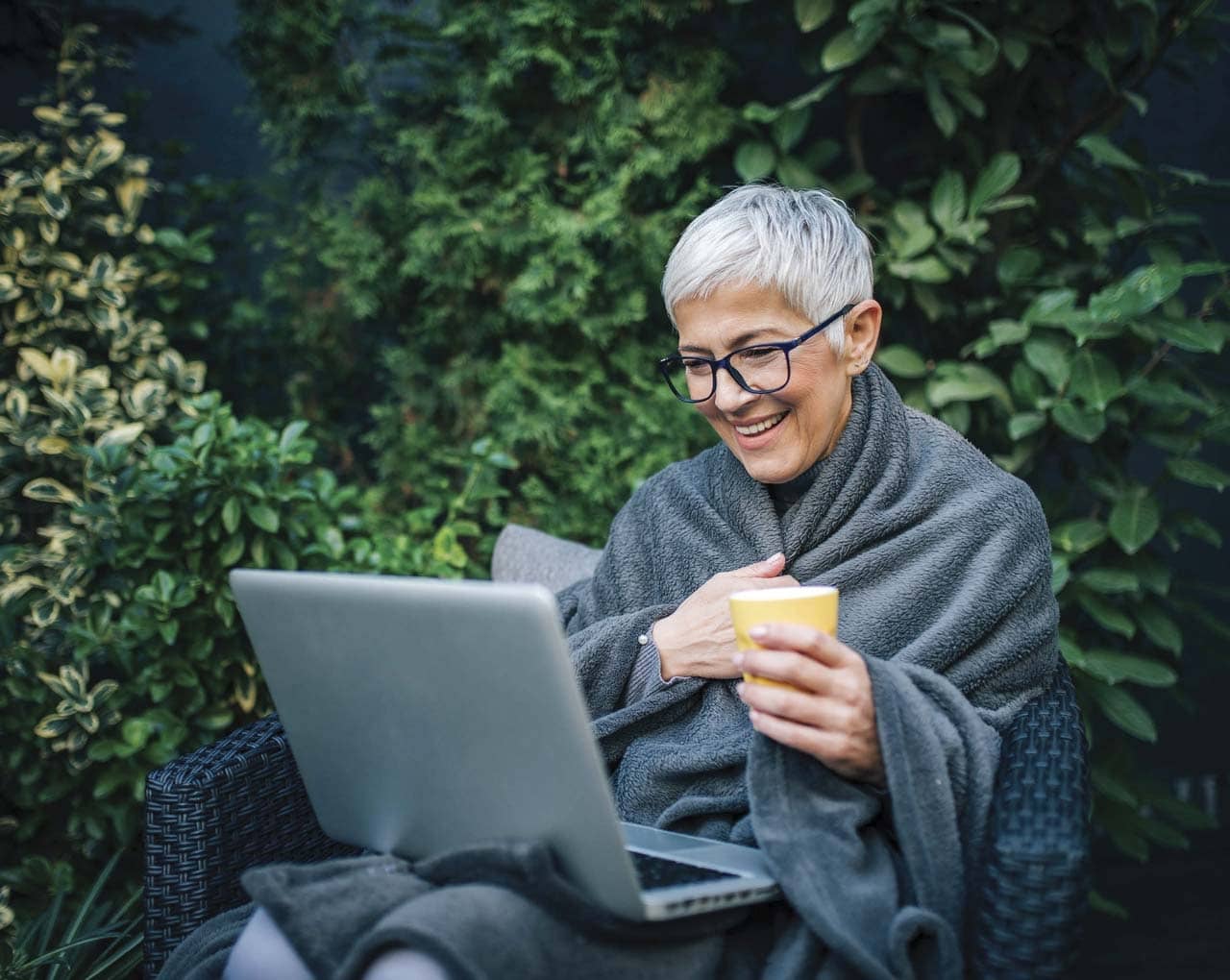 Loneliness in later life is not uncommon, but there are steps you can take to prevent or ease this feeling

According to 2018 statistics from Age UK, almost a quarter of those living in England aged 50-plus feel lonely some of the time, while seven per cent feel lonely often.

The charity Independent Age says that people experience this feeling for all kinds of reasons, but loneliness is something older people are especially vulnerable to.

Luke Price, evidence manager at the Centre for Ageing Better charitable foundation, says: “While data shows that younger people are at least as lonely as older age groups, we know life transitions that are more common as we get older, such as bereavement, divorce and ill health, are all key risk factors.”

Whatever the reason for it, loneliness shouldn’t be ignored. The NHS says that feeling alone and vulnerable “can lead to depression and a serious decline in physical health and wellbeing.”

Meanwhile, Robin Hewings, director of campaigns, policy and research at the Campaign to End Loneliness (hosted by Independent Age), notes that loneliness “accelerates cognitive decline in people with early stage dementia” and that “people who are lonely are at greater risk of cardiovascular disease.”