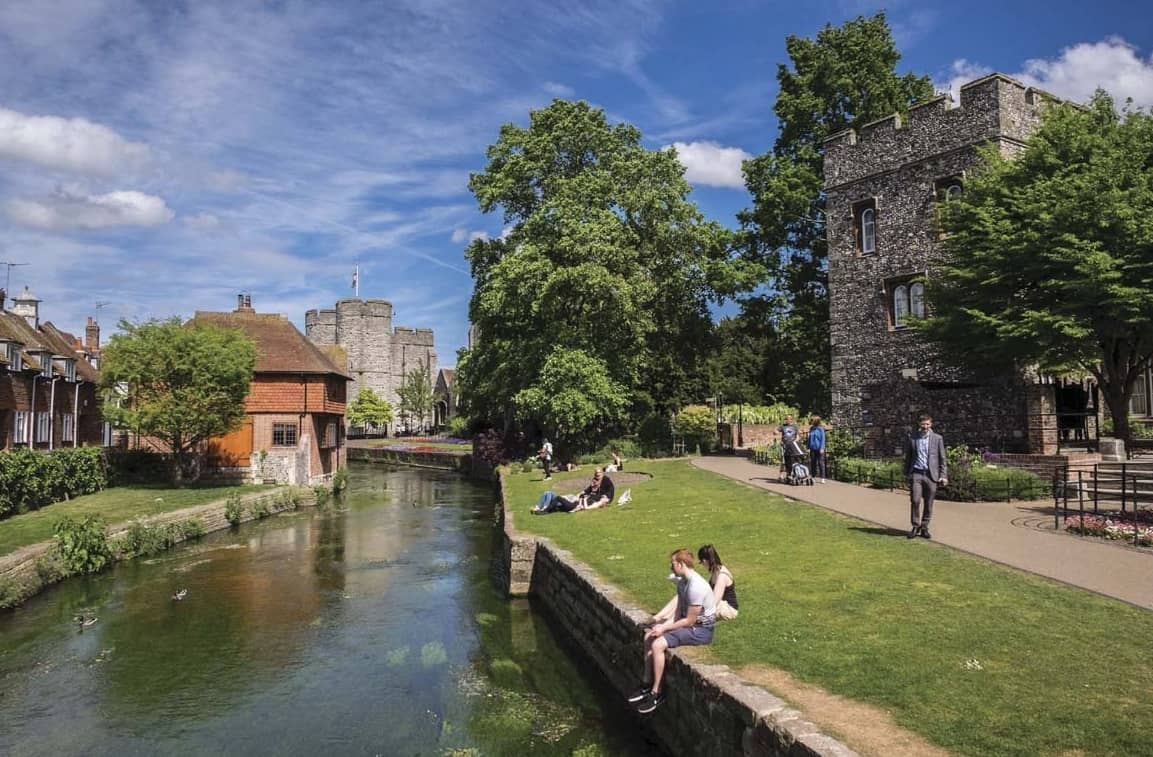 Towered over by its iconic cathedral, the streets of this city have so many stories to tell

In such an important, ancient cathedral city, it’s no surprise that most visitors are attracted by its history. The iconic Canterbury Cathedral is the biggest tourist attraction, with people coming from all over the world to view the magnificent medieval ‘Mother Church’ of the Church of England. Founded in the sixth century and rebuilt in the 11th century, its towers have stood over the cobbled streets of Canterbury’s city centre for centuries. It’s part of Kent’s only UNESCO World Heritage Site, along with the ruins of the nearby St Augustine’s Abbey and ancient St Martin’s Church.

Canterbury is a modern shopper’s dream. The big brands, including Fenwick, M&S and Primark, can be found in the open-air Whitefriars Shopping Centre, as well as along the bustling High Street. Head out of town to homeware store Neptune in Wincheap. But at the same time, the city has plenty to offer those looking to browse through small, independent stores. The narrow lanes nearest the cathedral are known as the King’s Mile Quarter and are home to unique, often quirky stores, cafés, restaurants and businesses. Don’t miss 925 Silver, The Fudge Kitchen, Ortwin Thyssen jewellery and Siesta. Sadly, the city’s large Debenhams, which was set across several units, has closed, but plans have been given the go-ahead to transform its former buildings into the Guildhall Quarter – with space for 12 shops and 74 apartments. 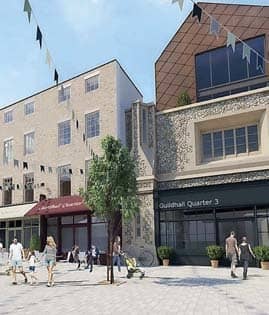