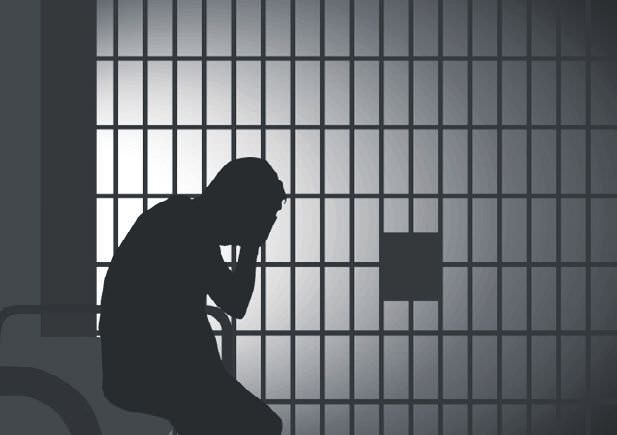 Almost three-quarters of prisoners in England faced delays being transferred to a mental health unit, according to official Department of Health figures.

Almost three quarters of prisoners are facing delays in being transferred to NHS hospitals to receive serious mental health treatment.

Prisoners are meant to be admitted as an impatient to mental health units within 14 days if they require treatment. However, new official figures show that barely one in four of the prisoners that received mental health care last year were transferred within the targeted two weeks.

The figure were obtained through a parliamentary question by Labour MP, Luciana Berger, who warned that prisoners with already fragile mental health needing hospital care could be badly affected by them facing delays in treatment.