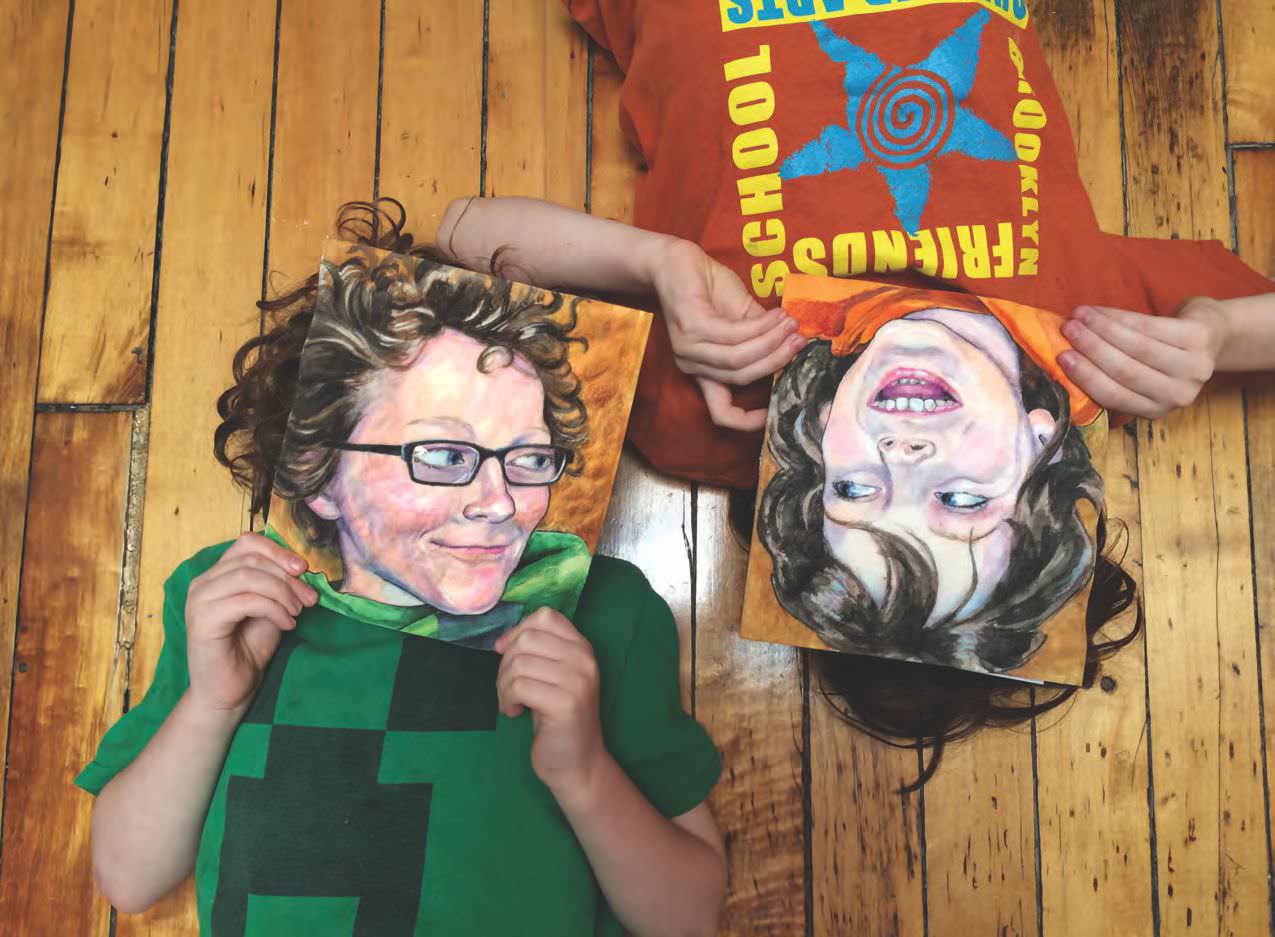 WHILE I PACKED A LUNCH for our son’s first afternoon at nursery school eleven years ago, I made a quick little drawing in Sharpie on his napkin. I don’t remember what I drew, but I am certain that I wrote a short note on the napkin telling him to have a great lunch and that I loved him. I was hoping to provide a little reassurance from home and maybe to gain him a bit of extra attention from the teachers who were supervising his lunch.

This beginning of the napkin thing seems quite reasonable. Thousands of parents whose children go to daycare with a packed lunch containing a paper napkin no doubt do the same thing.

But in our case, the situation escalated steadily from there.

While my drawing skills were never great, I did attend art school, and sculpting is my day job. I was therefore perhaps slightly more capable than the average parent of producing convincing sketches of Disney, Dr. Seuss or Sesame Street characters. Like all indulgences of one’s children, after a napkin drawing had been in the lunchbox one time, it could not go missing without prompting violent protest.

As I continued drawing for my first son, I discovered that I was nurturing a small art director and media critic. His requests became more and more complicated and challenging. I was pushing my own agenda, trying to demonstrate to his teachers what sort of edifying books we were reading at home. He, however, had no interest in anything that was not on the bleeding edge of cool for three and four-year-old boys.