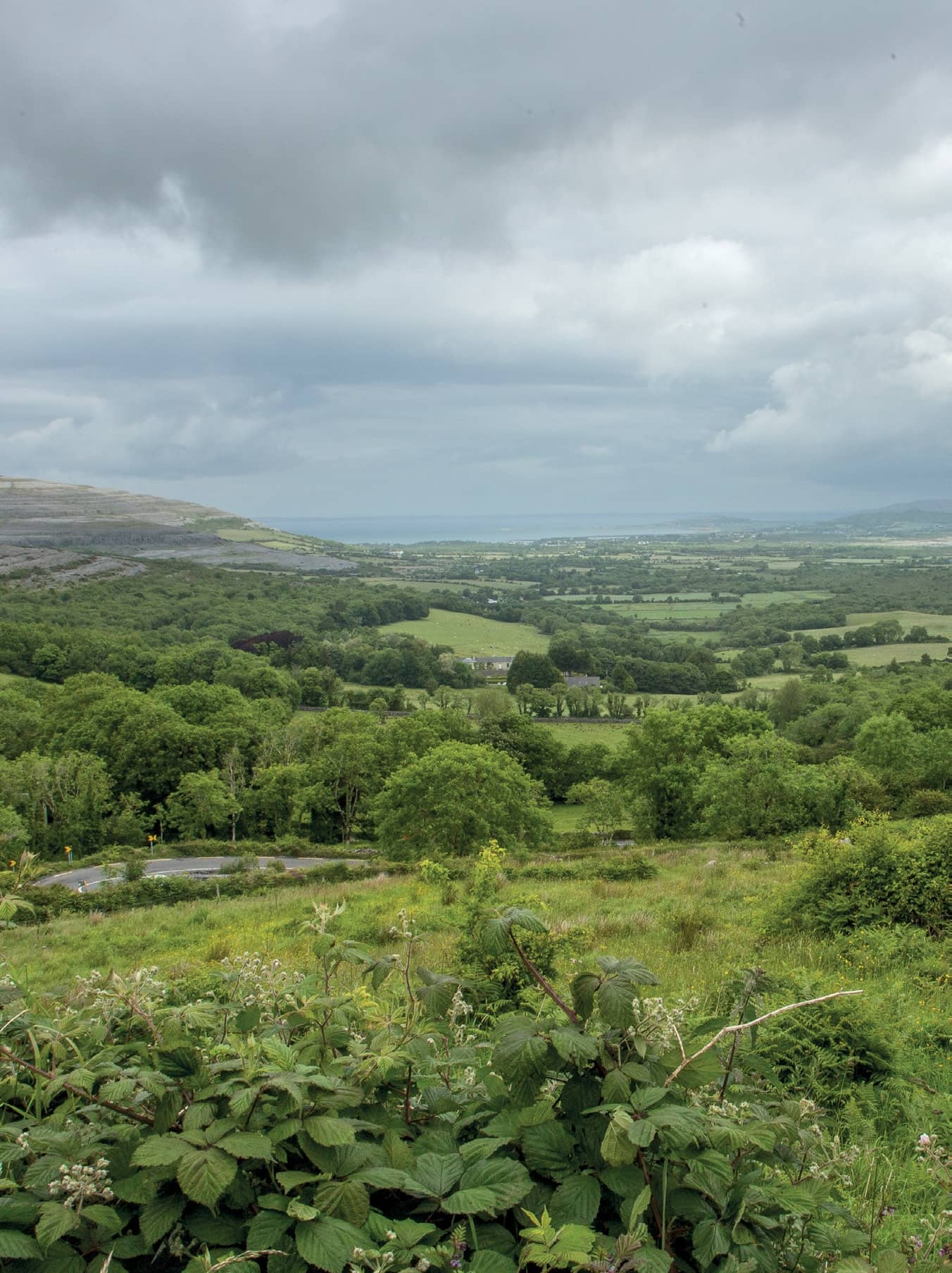 Along the western coast of Ireland lies Galway, a harbour city strongly connected to the sea and its treasures. Named this year’s European Capital of Culture, there’s no better time to discover its dynamic culinary movement
JP McMahon

Since arriving in Galway in 1999, I have always been struck by its bohemian character. It is a city in thrall to the arts. One of my most abiding memories is of the Macnas Parade, a street performance that winds its way down through the medieval city, with larger-than-life puppets controlled by performers. It elicits a magical sense of wonder from onlookers, whether they are children or adults. Music and fire are common features— they light up the city and crystallise the way in which the west of Ireland is a place apart from the rest of the country. People come to Galway to encounter its magic, which can be found in the many theatres, bars, restaurants, cafes and music venues that give the city its international reputation for great hospitality. It is a place where the old meets the new—where the ancient walls encircle a vibrant, modern energy.

And yet there is more: another side of Galway has emerged in the past 10 years that has given it a renewed vigour in terms of its own identity. Food has been the principal mode of expression of that identity. As a chef, I have witnessed a fresh confidence in the manner in which we think and talk about food. From the farmers to the fishermen, from the chefs to the restaurateurs, we now embrace our local landscape as a bastion of culture. What makes Galway unique is its location. Positioned between the land and sea, it is a fertile terrain that lends itself to exceptional food production, especially farming and fishing. From Connemara mountain lamb to the cheeses of north and east Galway, and from the heritage vegetables of Claregalway to the amazing shellfish of Galway Bay, it is a place to indulge in your love for food. 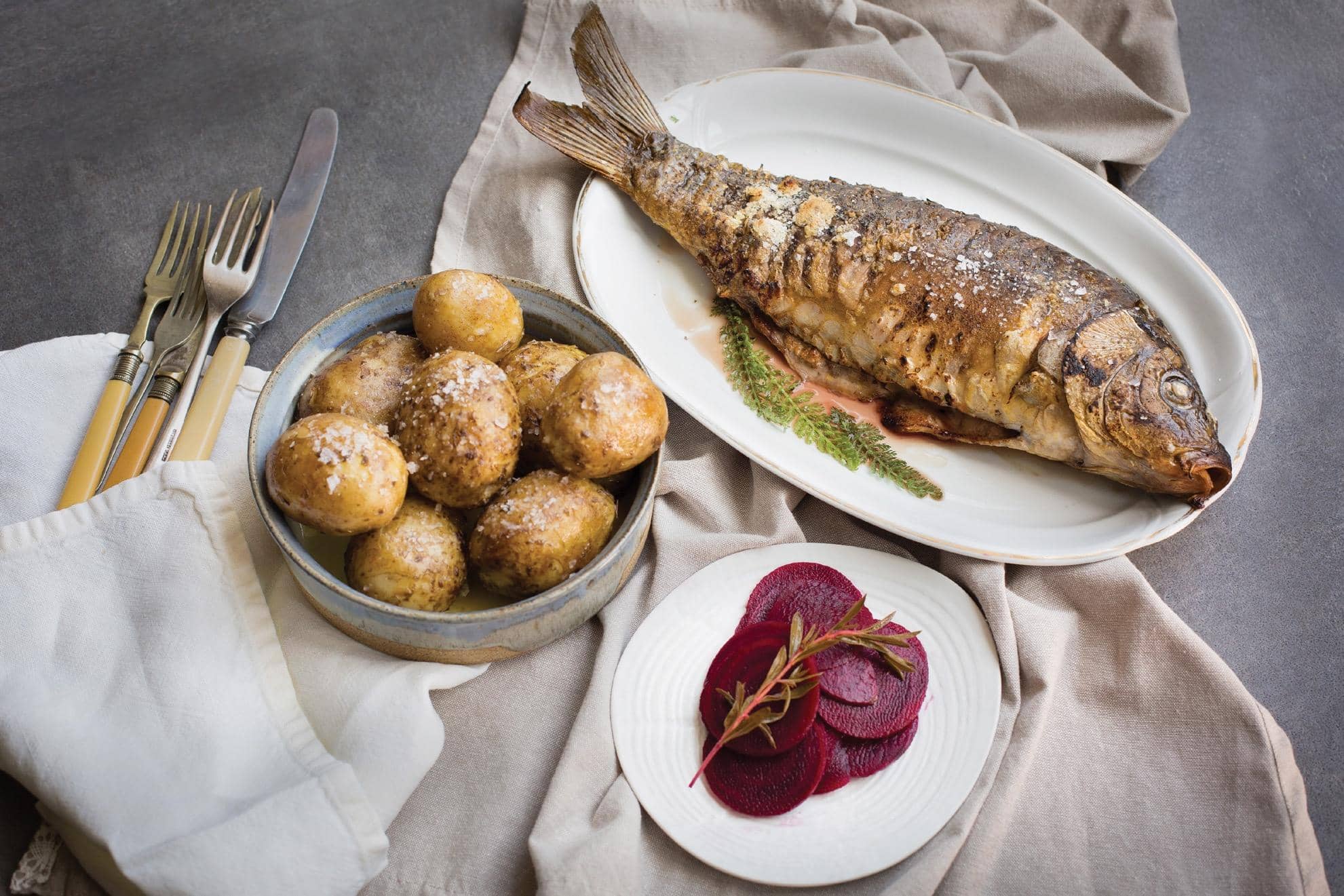 This brings me to Galway’s most famous food asset: the oyster. Oysters have been a part of the food culture of the west of Ireland for thousands of years. They are sown into the blood of its citizens. Large midden beds (ancient dumps) demonstrate our love of the oyster.