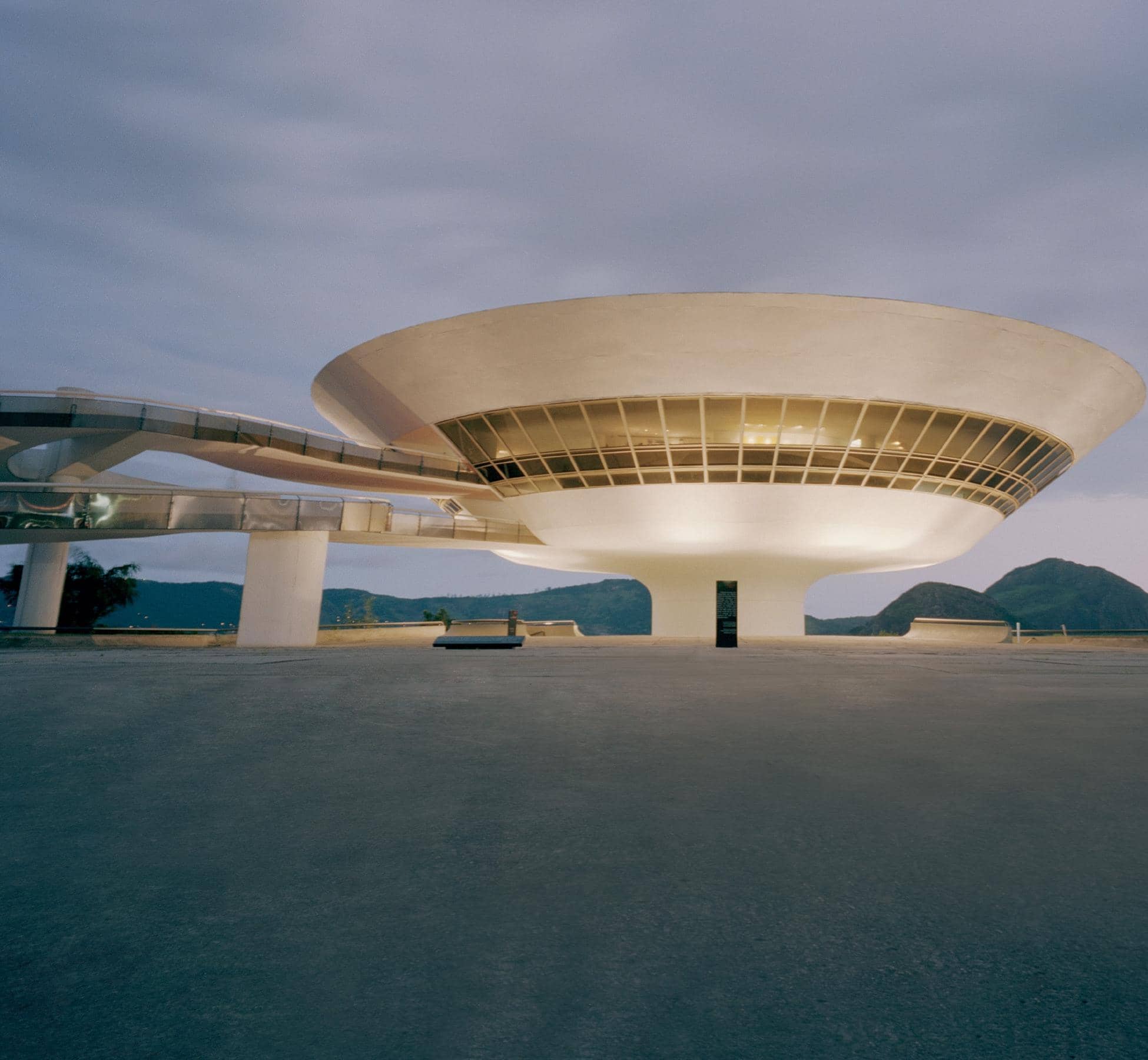 From once in a lifetime events to experiences that reflect changing travel trends, begin your decade with Tatler Asia’s picks of essential places to visit.
Kissa Castañeda, Coco Marett and Pearl Yan

The crazy Carnival may be the first thing that comes to mind when one mentions Rio de Janeiro, but the Brazilian city also shines in another discipline— architecture. Named the first-ever Unesco World Capital of Architecture—a new initiative created with the International Union of Architects—2020 will see the megacity host a year-long celebration investigating architecture’s cultural relevance.

“The aim is to create new synergies between culture and architecture in an increasingly urban world, in which cities are hubs for ideas, trade, culture, science and social development in particular,” said Ernesto Ottone Ramírez, Unesco assistant director-general for culture, in a statement.

The eye candy does not stop there—many of Rio’s cultural institutions are built to stand out. Among them are the Carmen Miranda Museum and the Museum of Tomorrow, an imposing skeletal structure by Spanish architect Santiago Calatrava. 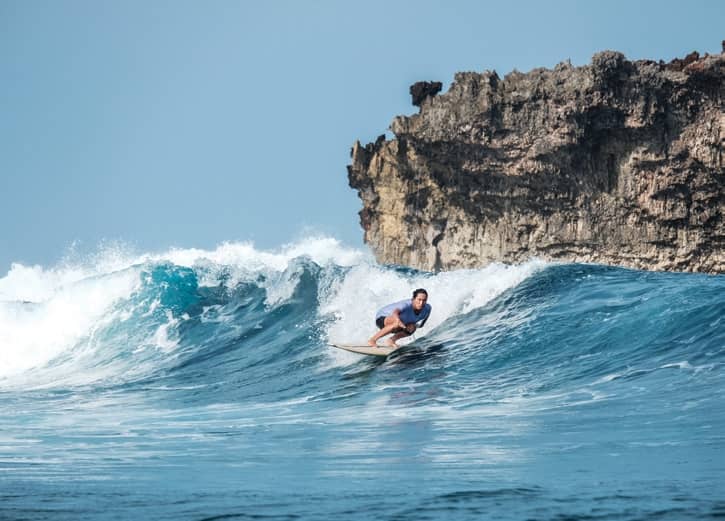 As surfing makes its debut in the 2020 Summer Olympics, it is high time to explore some of Asia’s surfing hotspots. The best place to do so is Siargao—a teardrop-shaped island in the Pacific, whose year-round, world-class surf breaks have earned it a reputation as the surfing capital of the Philippines.

Once an island for in-the-know surfers, Siargao’s most famous surf breaks at Cloud 9 now attract professional surfers from around the world. But don’t worry if you’ve never surfed before—the beauty of Siargao is that there are breaks to suit all levels, so even beginners will have a great time learning to ride the waves.

Not a surfer? Siargao offers other options whether you’re after a relaxing beach getaway or an adrenaline-filled holiday. From swimming with stingless jellyfish in a blue lagoon to stand-up paddle boarding through ancient mangroves, this is a tropical haven that’s a delight to explore for people of all ages. At the moment, Siargao only has one luxury hotel, the plush Nay Palad Hideaway on the island’s south coast, but it has a crop of charming family-run hotels. 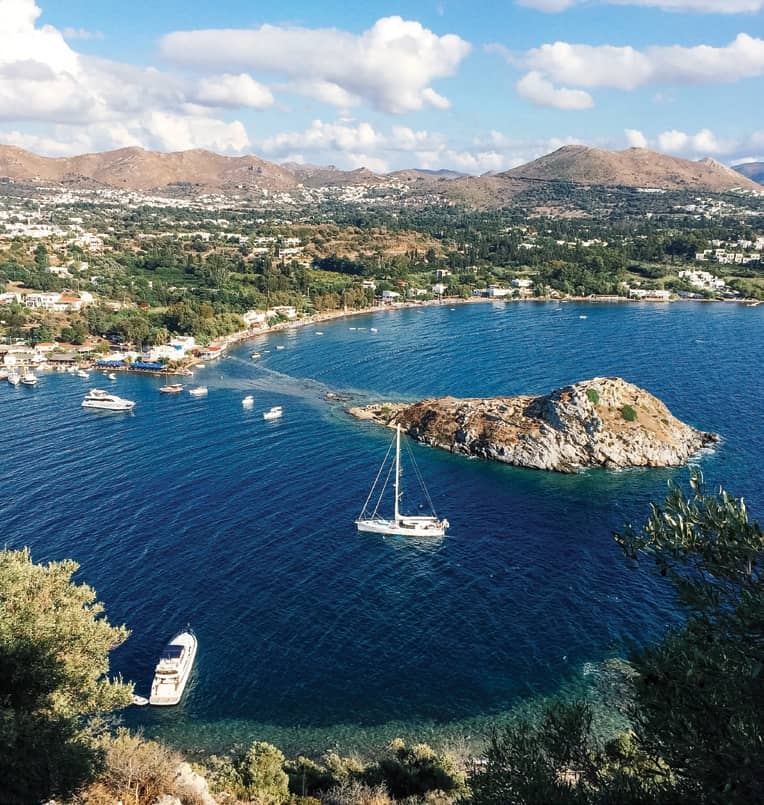 With the James Bond film No Time to Die officially due for release this year, 007 is on everyone’s minds. Many of the filming locations from James Bond’s history make excellent travel destinations, one being Bodrum in Turkey—the backdrop of 2006 blockbuster Casino Royale.

Those who want to explore the Turkish Riviera in style can book Caresse, a Luxury Collection Resort & Spa in Bodrum, which also offers seven exclusive boats and yachts for charter. This includes the one and only Sunseeker XS 2000 (nicknamed “Katia”)—the same speedboat that James Bond drove as he touched down in the Bahamas.

There’s more to the Turkish port city than being a prime sailing destination for the world’s elite. Those who prefer to stay on terra firma are spoilt for choice—the city is home to several luxurious hotels, including the newly renovated Six Senses Kaplankaya and The Bodrum Edition, and a slew of trendy restaurants and celebrity-approved beach clubs dot the coastline. Those with wellness on their agenda are best served by a spa retreat at the Mandarin Oriental Bodrum, where traditional Turkish hammams with private scrub rooms and outdoor spa cabanas overlook the glistening Aegean Sea. 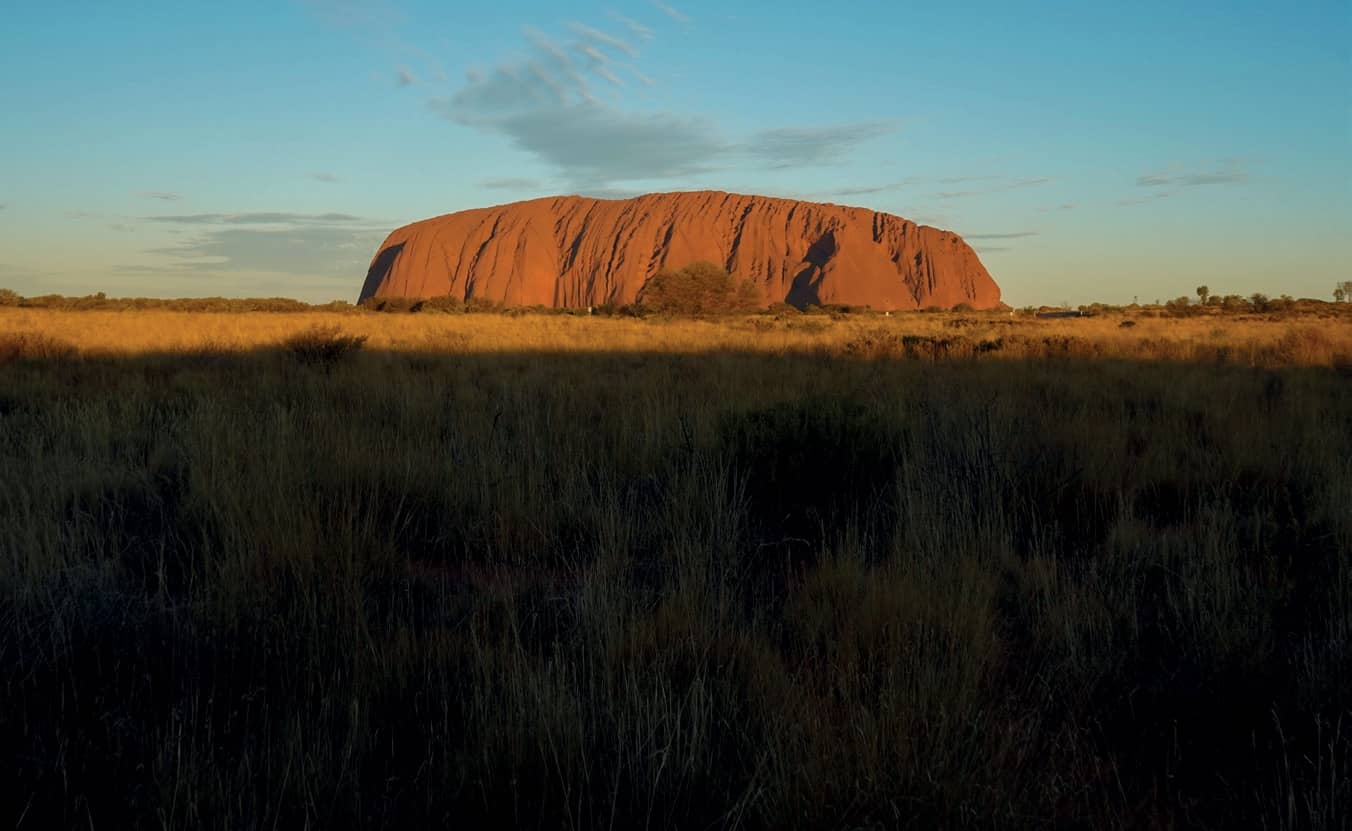 The damaging environmental impact of global meat production has spurred a surging interest in alternative protein sources, evident in the shift to plant-based diets and the gradual acceptance of the idea of eating insects—which according to research from the Agricultural Biotechnology Council, we will be eating much more of in the coming decade. Those with a taste for adventure, culinary or otherwise, can get ahead of the curve with a trip to Australia’s Northern Territory.