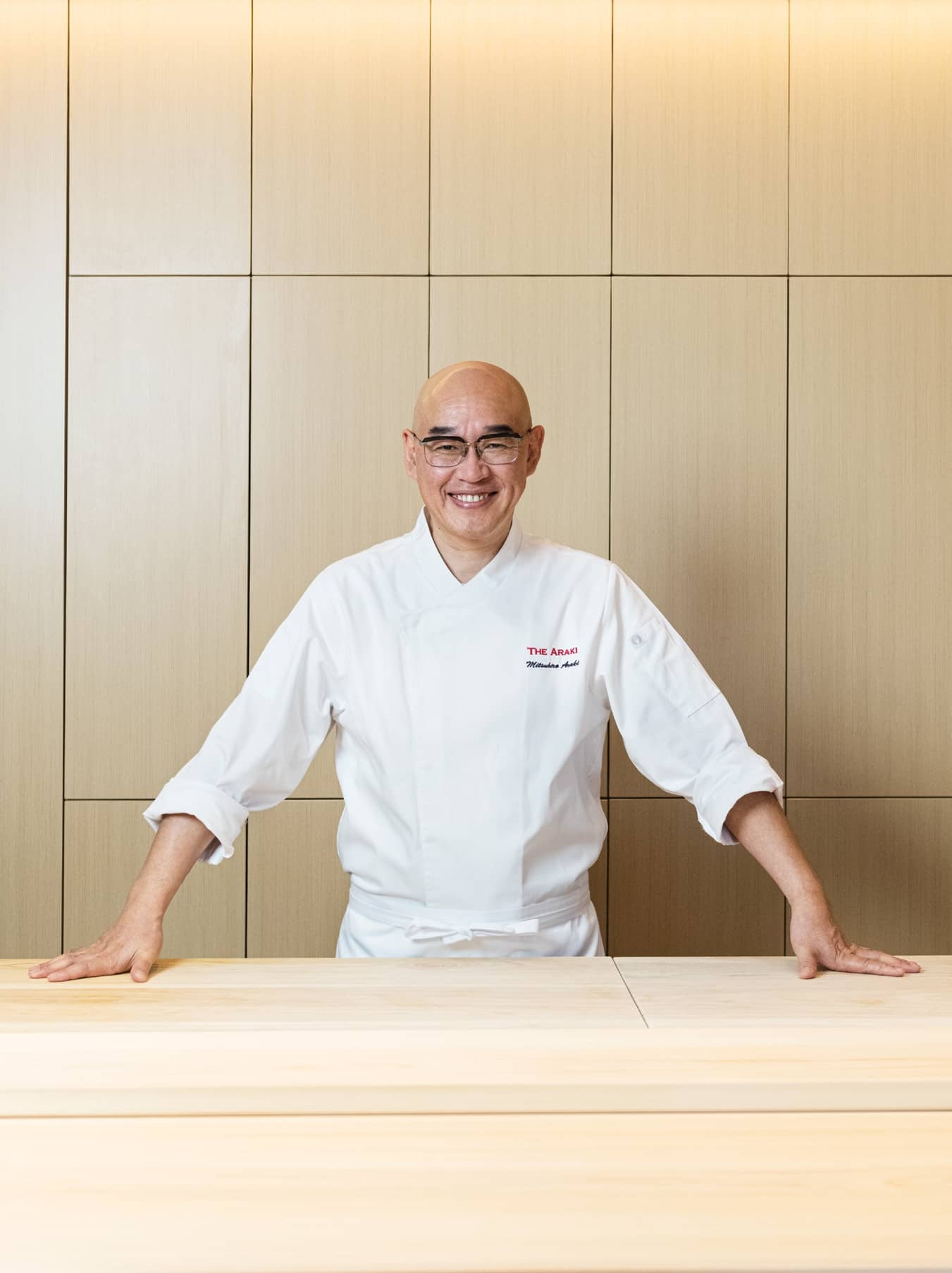 You may not believe that omelettes and hamburger steaks are the two defining dishes of one of the top sushi masters in the world, but they are for Mitsuhiro Araki—the 53-year-old veteran chef who has just opened The Araki in House 1881 after a wildly successful five years in London.

Growing up in the Kyushu countryside in southern Japan, the young Araki was exposed to these western dishes—or, rather, the Japanese take on them—by his grandfather, a chef whose deft hand in the kitchen taught Araki all about the flavours of foreign lands. While opportunities to taste his grandfather’s cooking were few and far between, Araki treasured each and every family gathering, when his taste buds would be ignited by new, exciting flavours.

When he left high school, Araki set out to become a chef of Western cuisine, but he struggled to convince employers of his worth. It was the ’80s, and there wasn’t a huge demand for such a specialism. Instead, Araki settled—he learned to cook Japanese cuisine and trained as a sushi chef. But he still wasn’t convinced, so moved to Australia to find work. There, his limited English meant a white-collar job was out of reach, so Araki continued to hone his skills in the kitchen. In Sydney’s Zeami restaurant, he fell back in love with the profession thanks to daily trips to the fish market. It was in Zeami that Araki read an article about the legendary Izumi restaurant in Tokyo—a story that prompted him to return to Japan after only a year abroad. “ 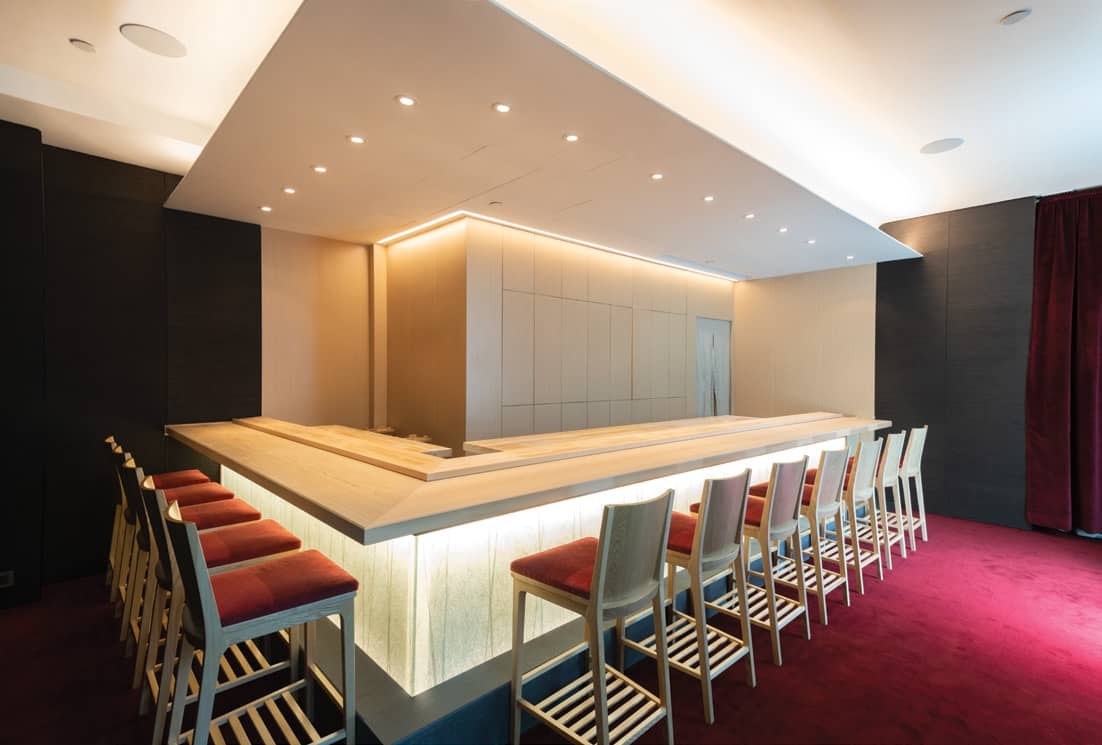