Meat Of The Matter 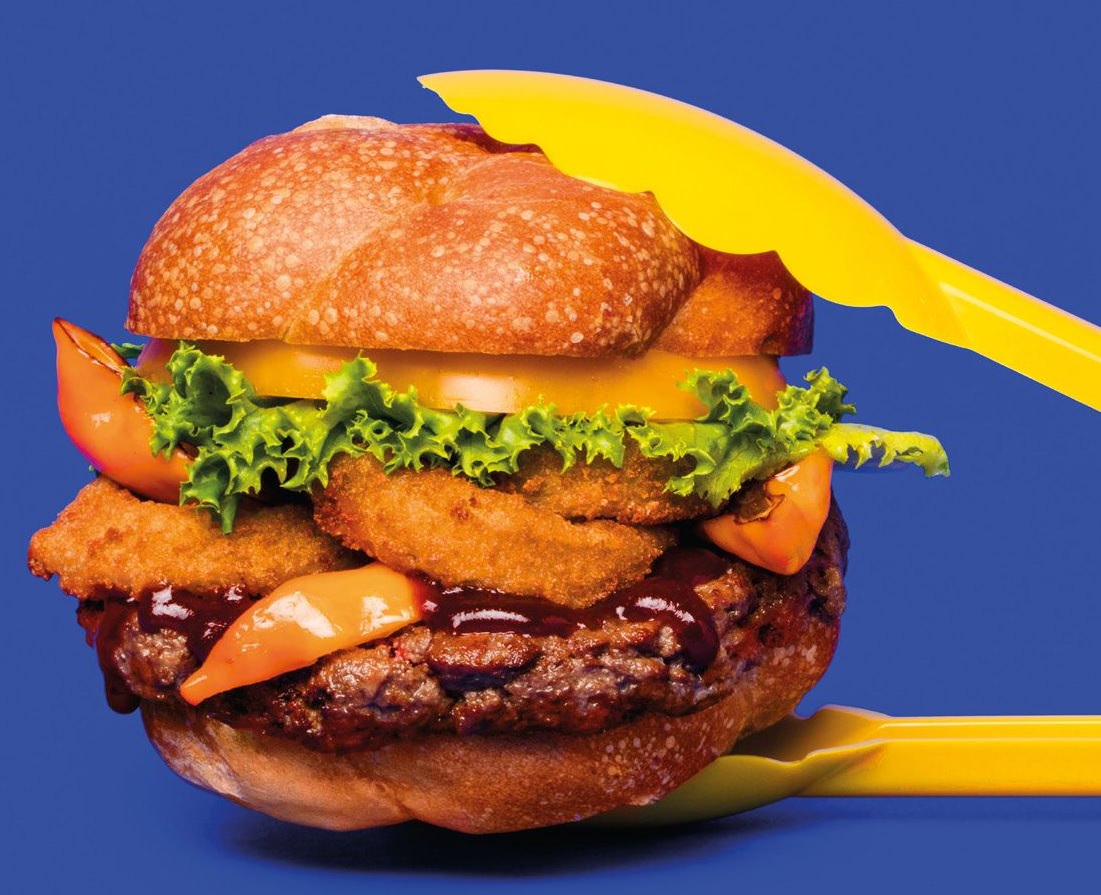 With his Silicon Valley company Impossible Foods, biochemist Pat Brown is changing the world one bite at a time, producing plant derived meat that is winning taste tests across the US and Asia.

The year is 2035 and there’s good news. Climate change has stabilised, greenhouse gas emissions are decreasing. There are no more superbugs resistant to antibiotics, and there hasn’t been an outbreak of an avian or swine flu for decades. And in 2035, the world is continuing to enjoy its meat. Only this meat isn’t harvested from the cadavers of billions of animals raised in abominable, disease festering conditions. Rather, it is created solely from plants—and yet it tastes, smells, looks and behaves like the tissue of animals once so favoured by us humans. There’s plant milk and cheese, too. And the vast areas of global land that were once used for meat and dairy farming have been regenerated, with the natural flora sequestering carbon from the once polluted air.

In this 2035, no one is happier than Pat Brown— except perhaps the billions of animals that have escaped a brutal meat-farming fate—for it was Brown who had this utopian vision more than two decades earlier.

Brown is one of the world’s top biochemists. After years spent working at Stanford University, where he made many scientific breakthroughs, he took a sabbatical. It might be one of the most productive sabbaticals ever taken, for it was during this 18 months “off” that he turned his mind to what he saw as being the most pressing issue of our times: climate change. A committed vegan, he observed how in the past 40 years the world has lost half of its biodiversity due to meat farming. The world can no longer sustain the volume and intensity of meat production without a resulting climate catastrophe.