LANGUAGE ARTS
British painter Rose Wylie was in her 70s when she found mainstream success. We visit her in rural England as she prepares for her first exhibition in Hong Kong
BECKY SUNSHINE
“I don’t know what you think of the title of my new show, ‘painting a noun...,’” says the British artist Rose Wylie as she sits in her dining room admiring the bright winter sun dappling the wooden table in her Kent cottage, “but I do like nouns.” Her latest exhibition, which opens this month at David Zwirner’s gallery in Hong Kong, is a collection of more than 20 canvases depicting spiders, tennis players, women in various guises and trees. “I’m not doing a political issue or a concept, I’m not doing a narrative, nor a landscape or a portrait; I’m not doing something in relation to something. What am I doing? I’m painting a noun: a duck or a primrose leaf or a leg. Nouns are ontological things and to me are more important than adjectives.”

It’s this sort of rigour that has seen Wylie, now 85, reach her prime as a painter later than most artists. Her large-scale canvases, robust and colourful, often annotated with scrawly text and layers of collage—all of which might seem imperfect, unruly even, at first glance—are in fact joyously vital, dynamic and precise. She paints with nuanced references to history and less subtle observations of popular culture. Wylie paints and draws ordinary things, regular people as well as celebrities, things she spots online, in magazines or films. And, over the past decade, her work has been selling at a rate of knots.

There are amusing examinations such as a depiction of the singer Madonna in tiny, spangly shorts sitting with her legs apart, which Wylie spotted and noted during a UK television talk show appearance, (“I’m a fan, she’s a risktaker”) or long-held memories represented in her work, including Doodlebugs, the terrifying bombs dropped over London by German forces during WWII, which Wylie lived through as a child. There are touches of a very English, dry sense of humour, too, as well as references to sports, cinema and nature. There are also images of her neighbors, strangers on trains and details from her beautifully overgrown garden that she steadfastly refuses to prune. 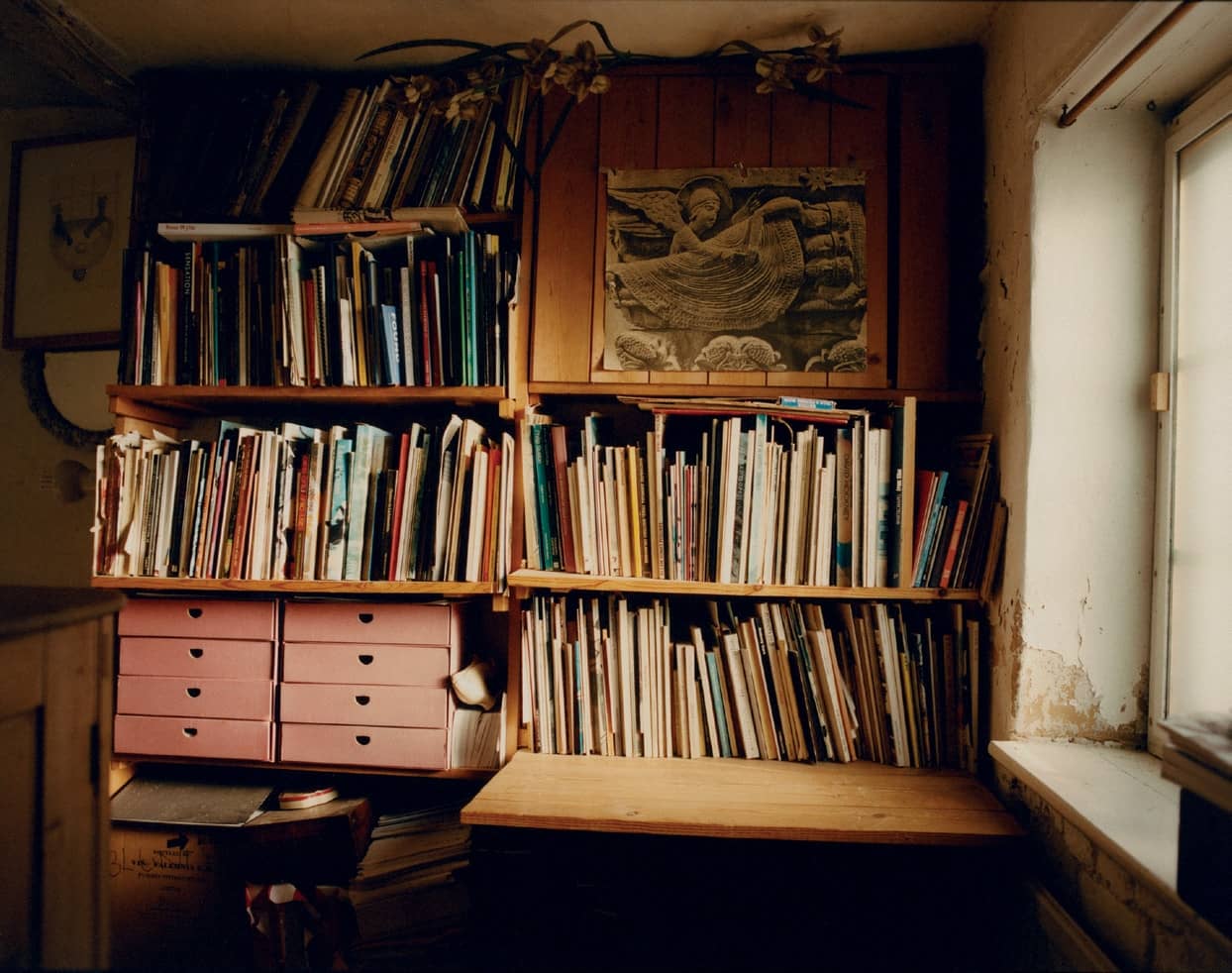