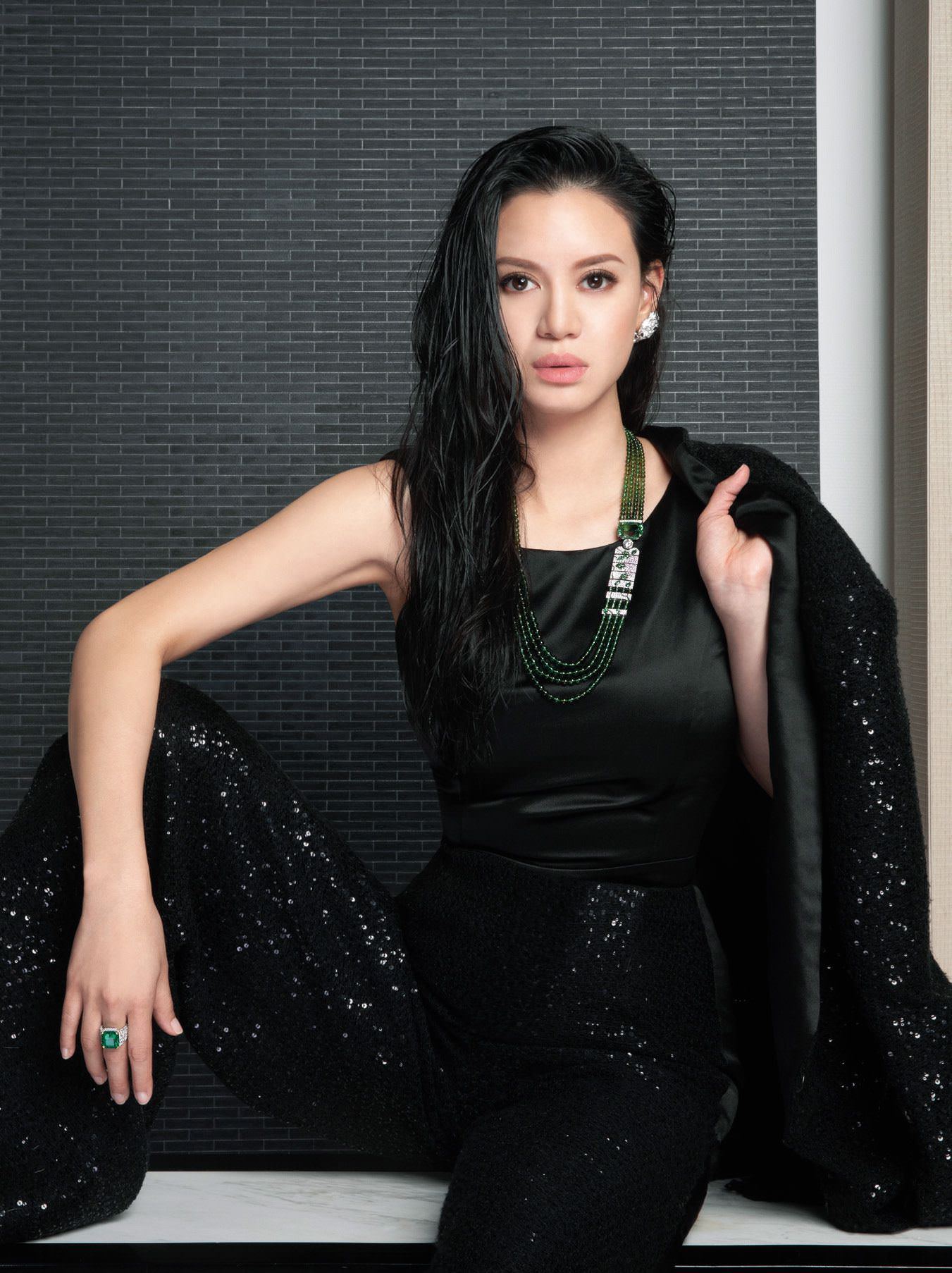 Emily Lam-Ho knows all about overcoming prejudice in forging a successful career in a male-dominated world. She tells Jakki Phillips how she’s now working to level the playing field between men and women.

Jakki Phillips
From a young age, Emily Lam-Ho knew she had to walk her own path. Her parents, tycoon Peter Lam and Taiwan-born actress-turned artist Lynn Hsieh, cast a long shadow, and it was always going to be difficult to get out into the light. She was determined to strike out on her own, to become independent and successful in her own right.

She laid the foundation with not one but two degrees from the University of Southern California—the first in communications and the second in East Asian language and culture. Emily then completed a master’s at New York’s Columbia University. When she returned to Hong Kong in 2009 ready to make her mark, her father hoped she would join one of the family businesses, which include Lai Sun Development, Lai Fung Holdings and Media Asia Group Holdings. But his strong-willed daughter stuck to her guns and instead took up a marketing position at investment bank CLSA.

The first week wasn’t easy. Emily overheard a group of young employees gossiping about her, calling her a rich little princess and predicting she wouldn’t last more than a week. “It really hurt my feelings,” she says as she sinks back into a cushion-laden window seat in Caprice Bar at the Four Seasons Hotel. “They judged me on my family name without even trying to get to know me. I felt like walking out, but when I called Mum, she said, ‘You’re not a quitter. You’re my daughter; you are strong.’”

Encouraged by her mother’s words, Emily made a vow. “I set out to prove them wrong by working harder and faster and more diligently than anyone else.” Her dynamism paid off and the gossips were forced to eat their words. Impressed by Emily’s drive and determination, Helena Wai, then head of corporate broking at CLSA and now vice-chairman, took the young graduate under her wing as her right-hand woman.

Having Helena as a boss and mentor proved tough but rewarding. “It was like The Devil Wears Prada but in the finance industry. Helena, of course, was Meryl Streep’s character, Miranda Priestly. Working for her helped me gain respect from people, because they saw she didn’t treat me like a princess. Quite the opposite. If anything, she was tougher on me than anyone else. It was the hardest but the best training of my life. Helena made me strong and resilient. She gave me a chance, she had faith in me and that is what I appreciate the most.”

Emily rose through the ranks rapidly to become a sharp-shooting equity trader, then a hotshot in institutional sales, staying at CLSA for seven years before deciding to “move on to the next chapter of my life.” Of her star protégé, Helena says, “I’ve mentored and managed a lot of young women during my career, but Emily was the most remarkable. Her father was eager for her to join the family business and she could easily have taken a top job in one of his companies, but she was determined to succeed on her own terms and not take the easy route, and that impressed me a lot.” 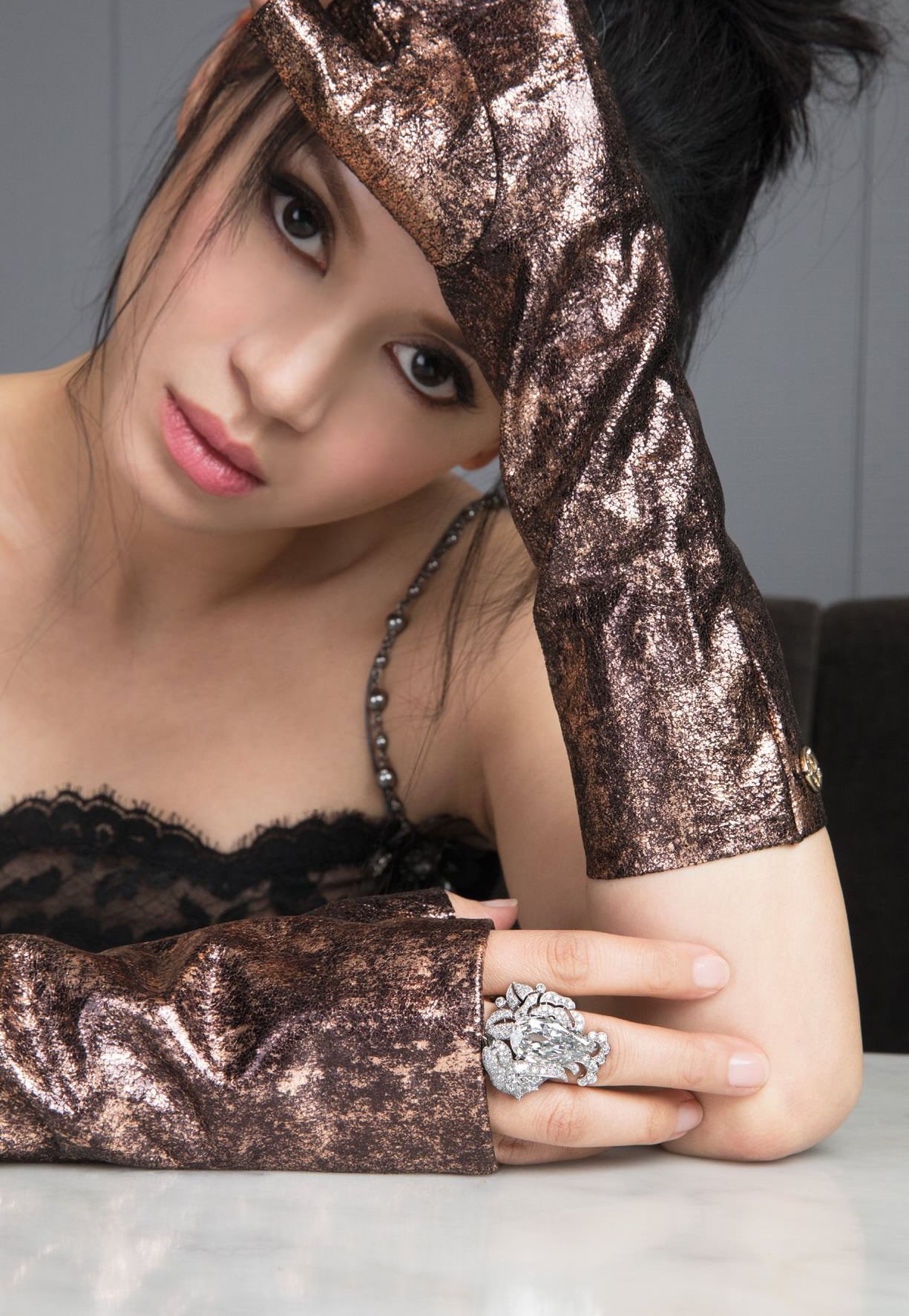 Helena was also surprised to discover that this independent young woman, who would strut the trading floor in stylish Chanel suits and skyscraper heels, still embraced traditional values. “To find a modern young Hong Kong woman with traditional Chinese values is rare these days and I think it’s what makes her so special. Emily always treated her elders with genuine respect and made kind gestures, not because she was trying to please or impress but because she is a naturally thoughtful person with a kind heart. She is also grateful to the people who have helped her along the way and never forgets the kindness they have shown.”