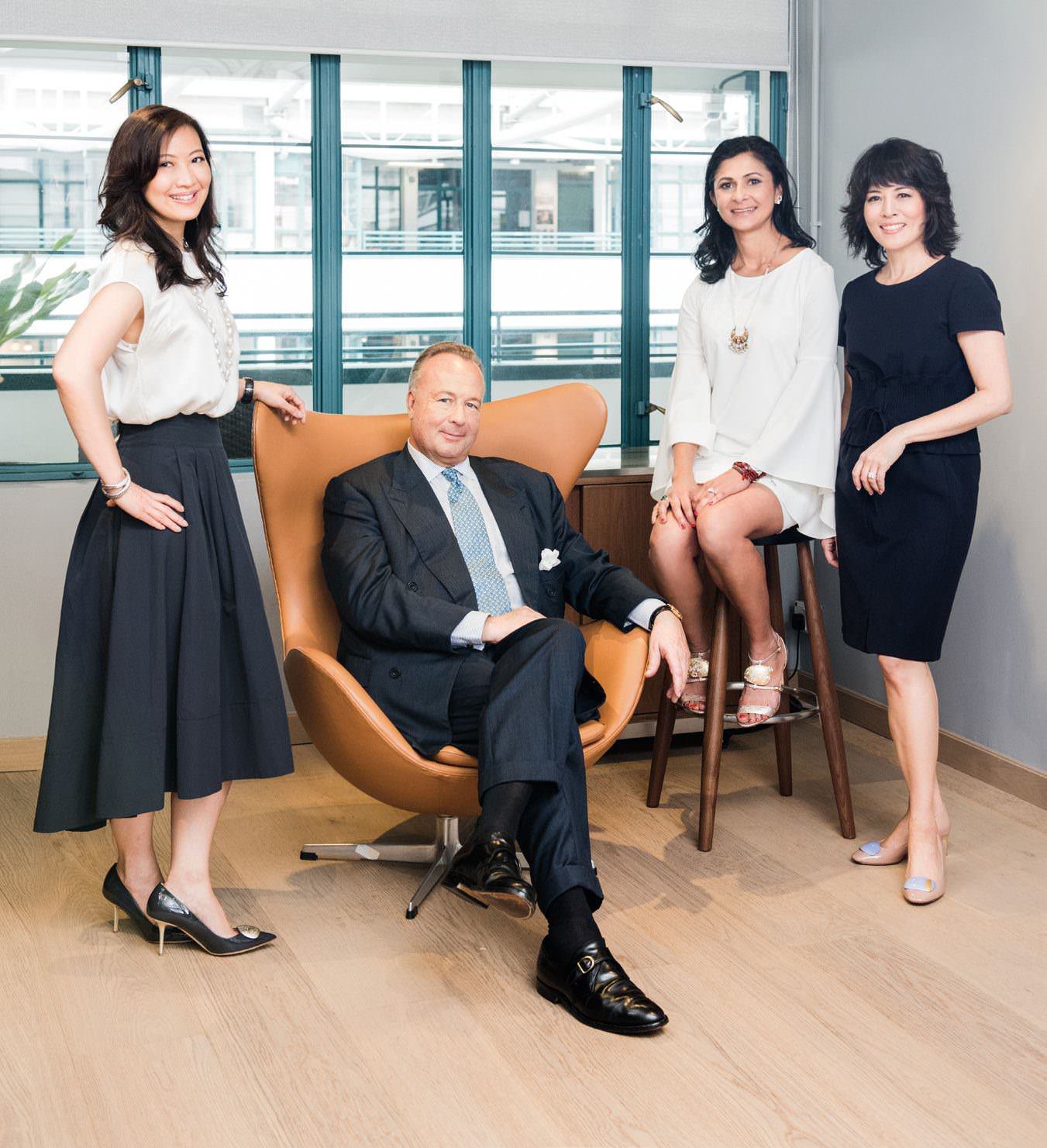 On the eve of a gala to celebrate the 30th anniversary of the Hong Kong chapter of the Asian Cultural Council, four of its patrons tell Oliver Giles of its invaluable work supporting the arts.

Oliver Giles
A lot has changed since 1963, when a Hong Kong based artist travelling to New York would have had to be on the move for several days, hopping from Japan to Hawaii to San Francisco before finally landing on the East Coast. Today, it takes just 16 hours to fly from one city to the other to engage in the all-important cross-pollination that feeds creativity. “But the idea of creating bridges through cultural exchange is as relevant as it ever was,” says Hans Michael Jebsen. “That mission was relevant when John D Rockefeller III founded the Asian Cultural Council [ACC] in 1963 and it’s just as relevant today.”

Hans Michael is the chairman of the Asian Cultural Council (HK) Foundation, the local chapter of the New York-based ACC, an organisation that awards grants to artists and scholars from Asia looking to study or work in the US—and vice versa—as well as grants to Asia-based artists looking to work elsewhere in the region. The ACC has awarded more than 6,000 fellowships since it was established, roughly 600 of which have been granted to creatives from Hong Kong, Macau and Mainland China since the Hong Kong office was established 30 years ago.

The ACC isn’t focused on a single discipline; it has awarded fellowships to recipients as diverse as dancer Shen Wei, film director Chen Kaige and Asia Art Archive founder Claire Hsu-Vuchot. “Diversity is strength—I think that’s a very fundamental belief that we all share at the ACC,” explains Hans Michael. Marissa Fung-Shaw, a board member of the Hong Kong chapter, adds: “When you have cultural exchange, then the more art forms you have, the better it is for the different artists—everyone can learn from each other.”

A lot can be learned, the ACC believes, through visiting new places. “Travel can really be life-changing for these people,” says Marissa. “It can really propel their work forward and change how they contribute to society. In the early years of the ACC, it was really largely Asians going to the USA and Americans coming to Asia. But what we’ve also developed is intra-Asia grants. A lot of Asian artists now are curious about their own neighbours.”