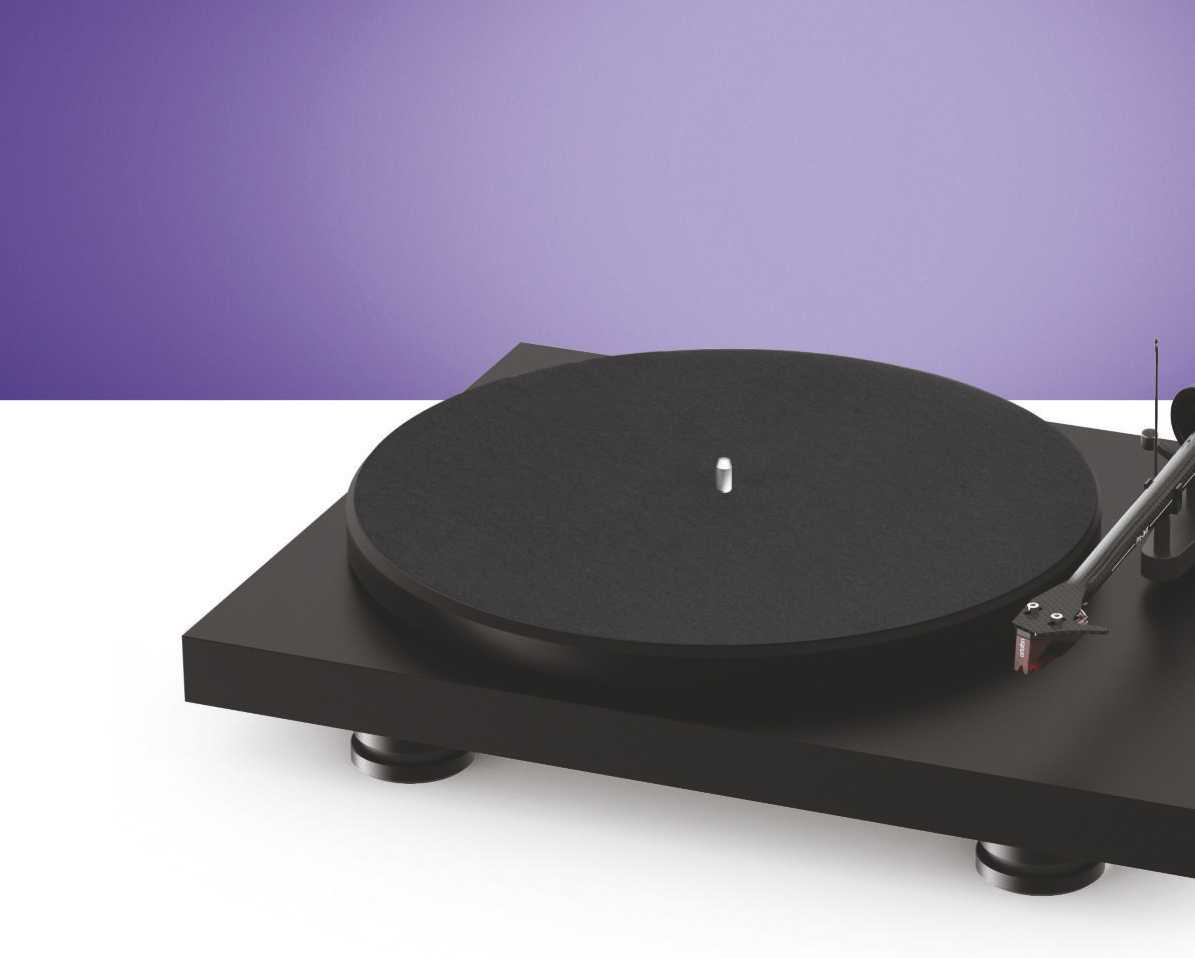 The new flagship of the Debut range packs an enviable specification into a compact form. Ed Selley puts it through its paces

Over the course of its more than 20 years of existence, the Pro-Ject Debut has transformed from plucky upstart into a complete range of turntables that no longer represent the most affordable members of the Pro-Ject range, but are instead affordable all-rounders that balance simplicity and ease of use with the scope for a bit of upgrade ‘stretch’ as and when you fancy it.

The Debut Carbon EVO is the latest addition to the family to go on sale and, as the name suggests, improves upon the specification of the earlier Debut Carbon (HFC 361). All the defining characteristics of the Debut line; 8.6in tonearm, belt drive and unsuspended plinth are present and correct as they have been in the past, but each of them has been tweaked and enhanced in the pursuit of an improved performance.

The tonearm, for example, is the same effective length as before, but the single-piece carbon arm tube now moves on sapphire bearings and boasts upgraded internal wiring. Unlike the arms previously fitted to more affordable Pro-Ject turntables, both tracking force and antiskate are fully adjustable, allowing any cartridge that works with the effective height of the arm to be fitted. For UK models, an Ortofon 2M Red comes supplied as standard.

The motor and platter arrangements have also been augmented. The platter is constructed from steel and has a TPE damping ring applied to the inner edge, which makes it much more inert than Debut platters of old. This sits on a sub-platter that the belt acts upon. The Carbon EVO has electronic speed control as standard and this works via a three-position switch. Press it left for 33rpm, right for 45rpm and centre it for off. This works pretty well, although on the review sample selecting 33 results in the platter rotating briefly at a higher speed before settling down, which looks a little odd. It is impressively pitch stable, though, and as 78rpm is also available when using a second belt, flexible too.

MORE STORIES FROM HI-FI CHOICEView All