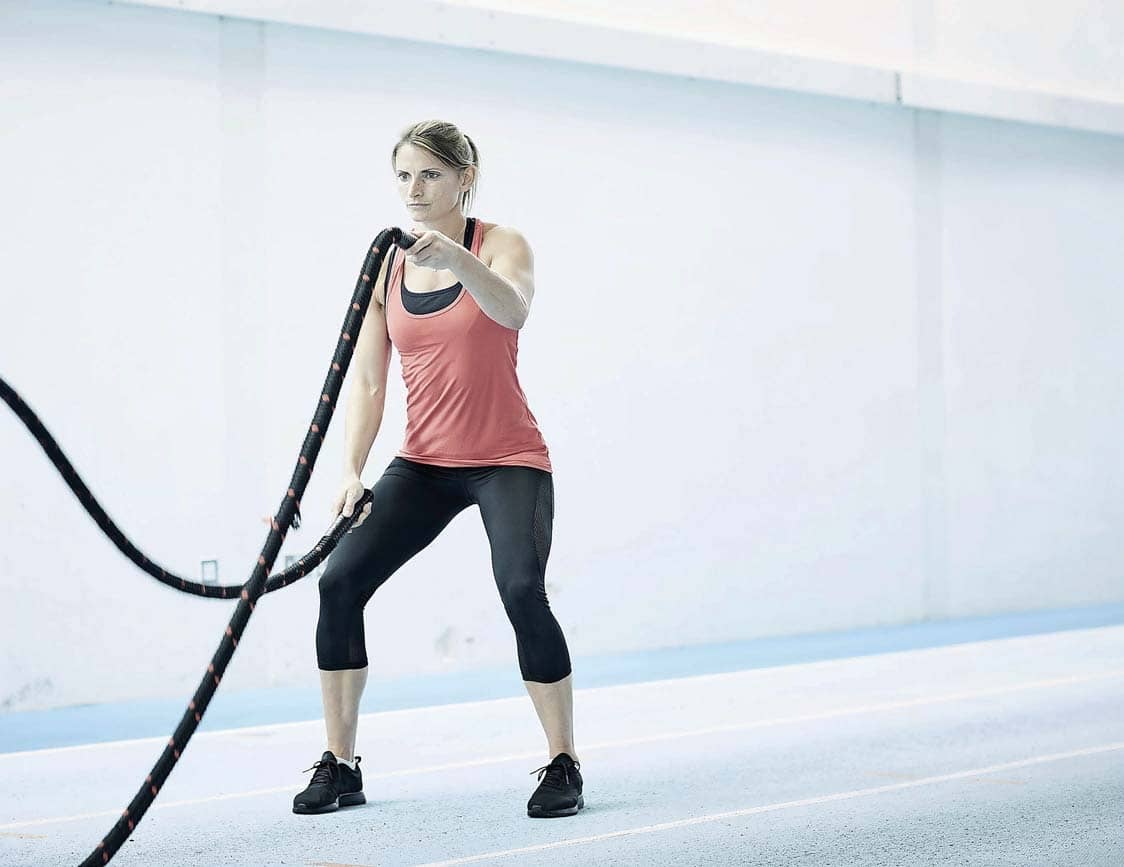 It’s as perennial as Christmas pud – come the new year we view our waistlines and determine to get fitter. Former GB athlete Gemma Weetman shares her tips for not giving up

We all know that keeping a new year’s fitness resolution is far easier said than done, something former GB pentathlon athlete, Gemma Weetman, knows only too well. Gemma’s venture into sports began aged nine after she excelled at her school’s cross country running and decided to join a local athletics club.

‘I definitely didn’t start at my best, no-one does,’ Gemma laughs. ‘But with training and dedication, I received my first international representation for Great Britain in 2006 whilst competing in France and Switzerland. After I medalled in both, my life as an international athlete began.’