A Neighbour Of The Wild 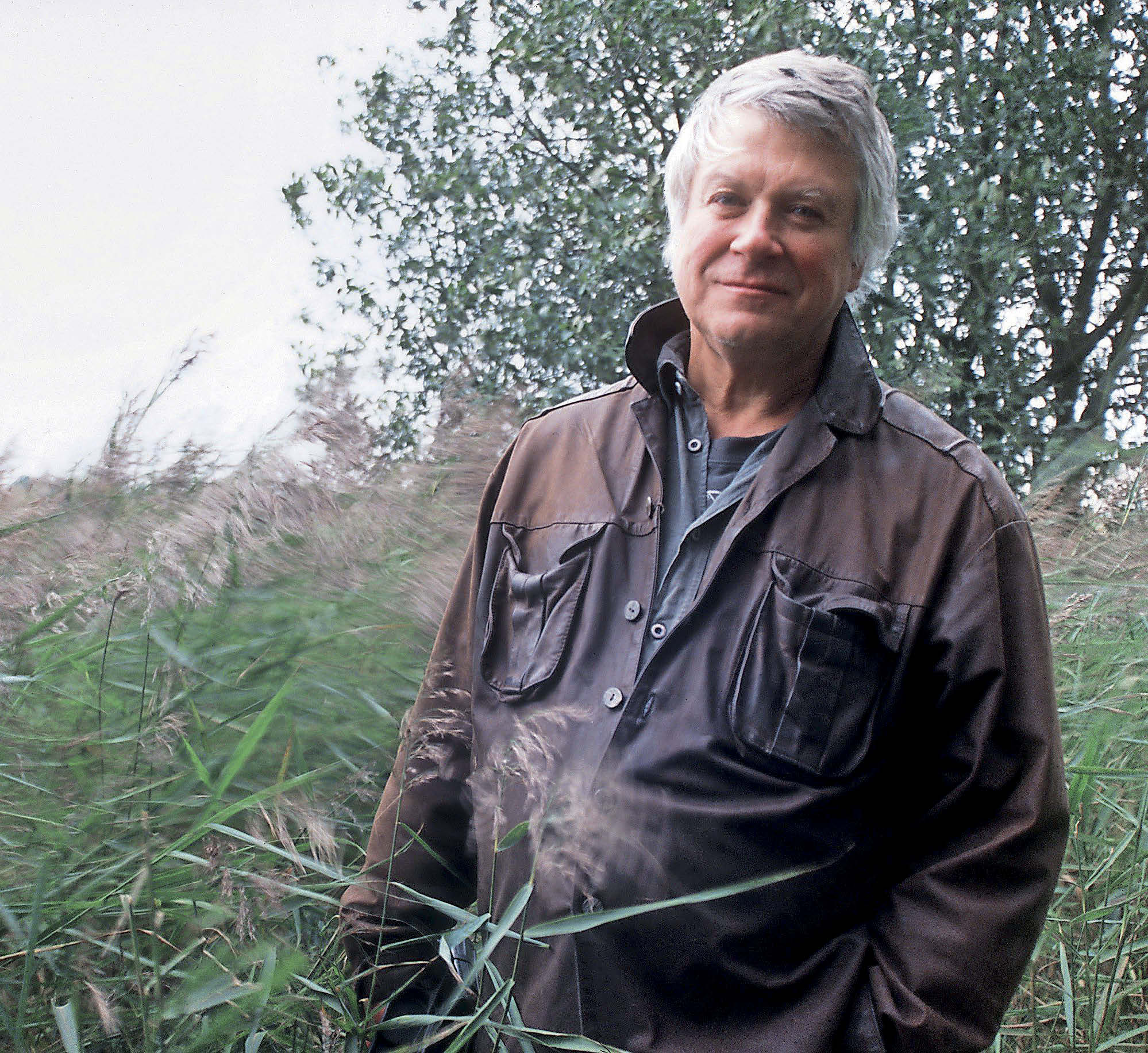 One of Britain’s most influential nature writers, Richard Mabey discusses his latest book reflecting on five decades of writing and his enduring love for his home county of Hertfordshire

As one of Britain’s most distinguished nature writers, Richard Mabey is recognised for a lifetime of close observation of our wildlife and plants and a celebration of the natural world’s positive force. For five decades, the author and broadcaster has been a revolutionary, poetic voice in modern nature writing. From his celebration of foraging in his first book, 1972’s Food for Free, through his expeditions in nature reclaiming the liminal spaces between urban and country (The Unofficial Countryside), to his search for ancient woodlands and studies of birds, he has explored new ways of thinking about nature and our relationship to it in the rapidly changing modern world.

Born and bred in Berkhamsted, with an enduring love of the nearby beech woods and hills of the Chilterns, Richard has written nearly 40 books, including the prize-winning Nature Cure, Gilbert White, and Flora Britannica. Despite his prolific output he confesses he is anxious about the release of his latest book, a collection of his writings that charts the evolution of his ideas, called Turning the Boat for Home.

‘I’m nervous releasing this book, compared to anything else I have written before. It is always exciting and slightly nerve-wracking, as you never know what is going to happen. However, I am old enough now that I shouldn’t be nervous!

‘This book doesn’t have an obvious subject. It is not about climate change or biodiversity, but instead, it focuses on many different ways of how I have looked at the world. The book is very interesting for me; however, it might be less interesting for someone else,’ he adds, laughing.

When it came to compiling the book, Richard says it helped that there were many pieces to choose from that are autobiographical.

‘Over the years, I’ve written many fragments of memoir, about landscapes explored, fantasies made real, about roots and routes. But I never felt I was up to writing a full-blown autobiography. Partly it’s a failure of memory, and of confidence.