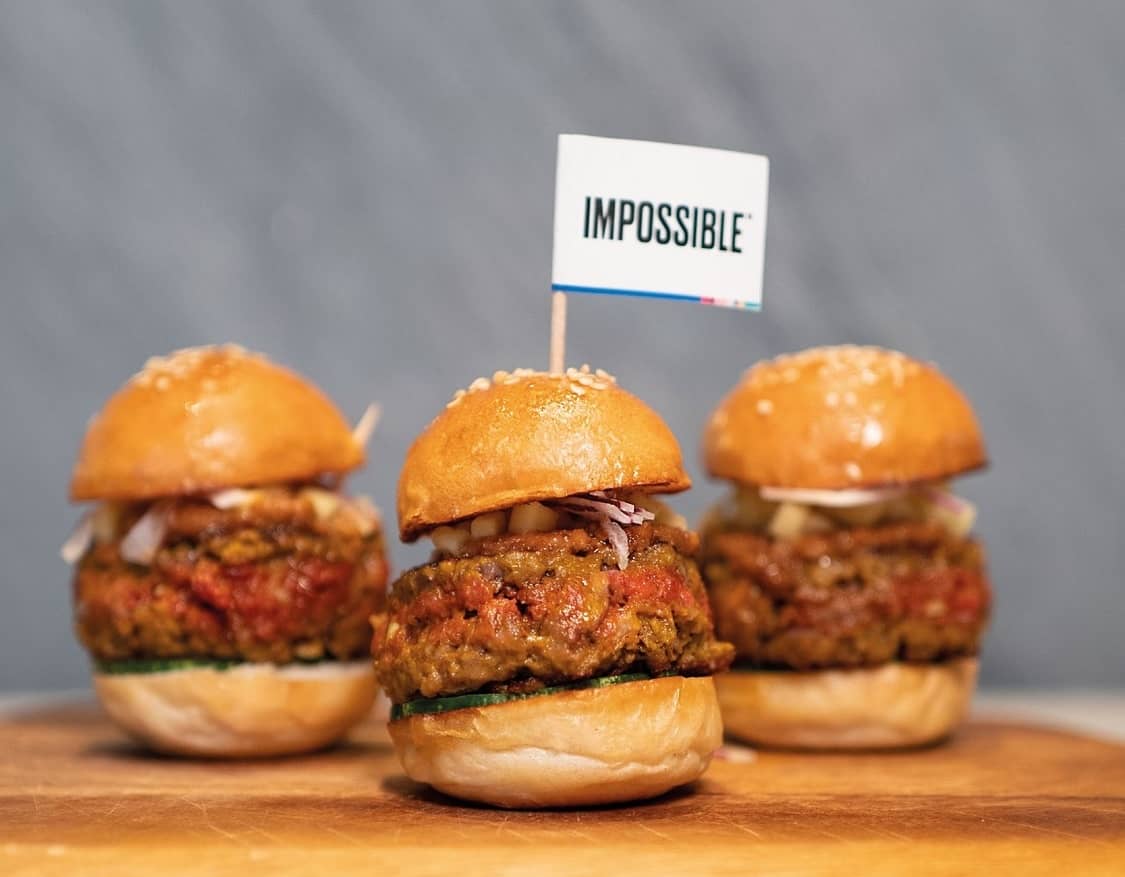 Transformation can come from the small decisions you make to lead a better life, and it can also transpire when gurus make grand plans to get everyone involved. Two visionaries – who approach sustainability from different perspectives – tell us their ideas.

Pat Brown is the CEO and founder of Impossible Foods. The company makes – from plants – food that looks and tastes like meat. And it does so with a much smaller carbon footprint than land-based agriculture.

He tells us how he got working on one of the planet’s biggest environmental problems:

“When I had my sabbatical (as professor of biochemistry, Stanford University School of Medicine), I basically decided I was going to look for the most important problem I could be solving.

“I did my research and very quickly realised that the greatest threat to the viability of our planet is the catastrophic impact of our use of animals in our food system. Not only is it a big contributor to greenhouse gas emissions, it’s the biggest user and polluter of water in any industry in the world.

“It has a huge land footprint, and is also strip-mining the ocean. It has pushed us to the brink, a catastrophic meltdown of our biodiversity. In 40 years, we’ve cut the total number of wild animals, birds, mammals, amphibians, reptiles and fish by half. And the cause of that, almost entirely, is due to our use of animals to produce food. That was the problem when I started looking into this. I also realised that you’re not going to accomplish anything by trying to educate people or persuade them to change their diets.