THE TRUTH BEHIND FAUX FUR 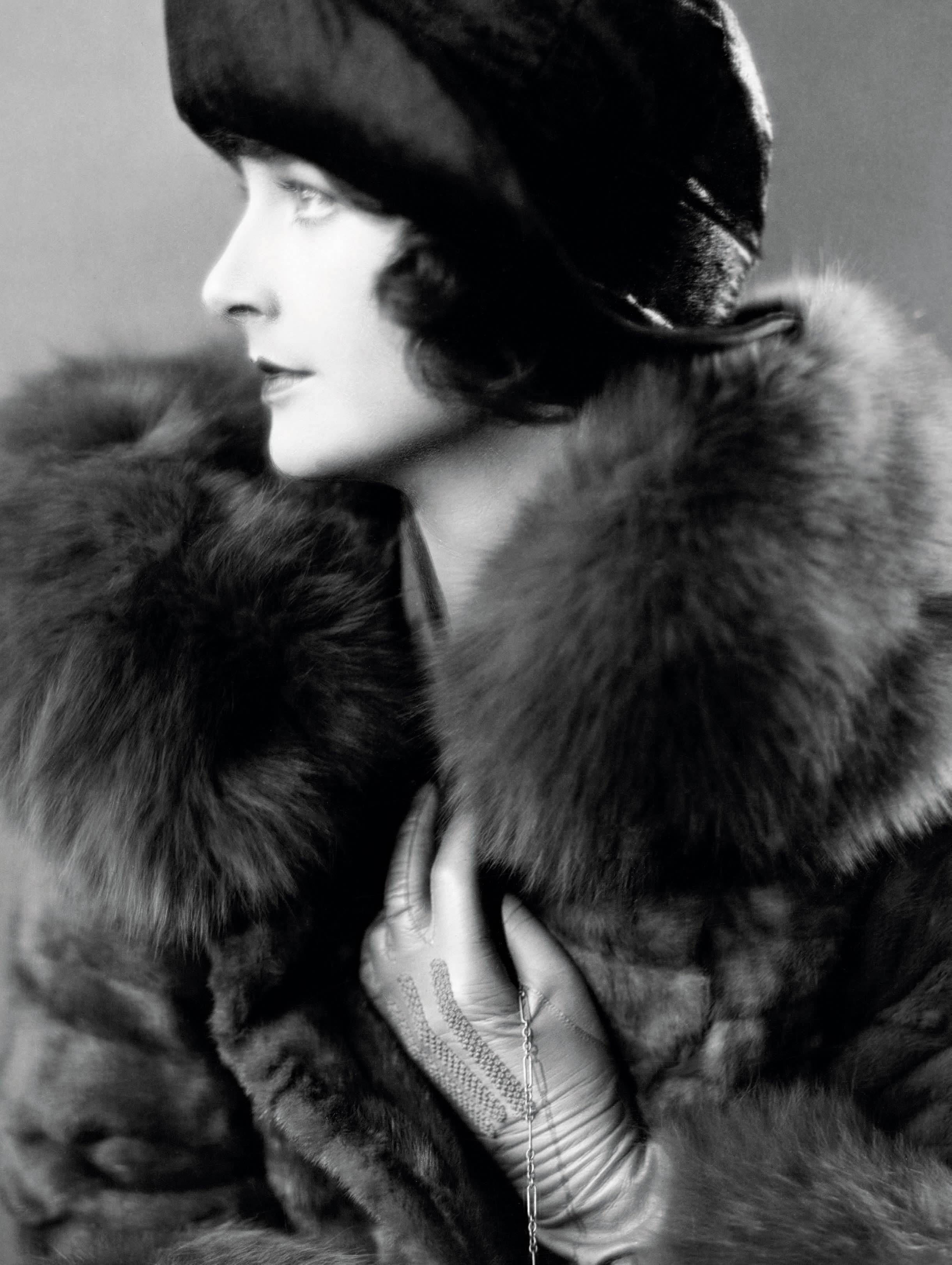 Is imitation fur still a feasible alternative in this modern, fashion-forward world? Nadhirah Othman uncovers how the fur industry – both real and fake – brings a detrimental impact to the well-being of our planet.

In previous issues, we’ve discussed and shed light on the topic of sustainability in fashion industry practices. As faux fur becomes trendy again and production of apparel and accessories is ramped up, we need to ask the question: What environmental consequences lay ahead of us?

For centuries, fur coats had been a symbol of luxury and status, but it was not until the late 1800s that it became fashionable. The anti-fur movement began during the early ’70s, when animal rights activists began to call out on the inhumane practices and cruel treatment towards animals in the fur industry. Then in 1994, celebrities came onboard to protest against fur trade and made headlines in the infamous “I’d rather go naked” campaign run by PETA (that would last 30 years). It included a star-studded bevy of supermodels like Christy Turlington and Tyra Banks posing nude alongside the slogan, “We’d rather go naked than wear real fur”.