Can You Live A Good Life With Lupus? 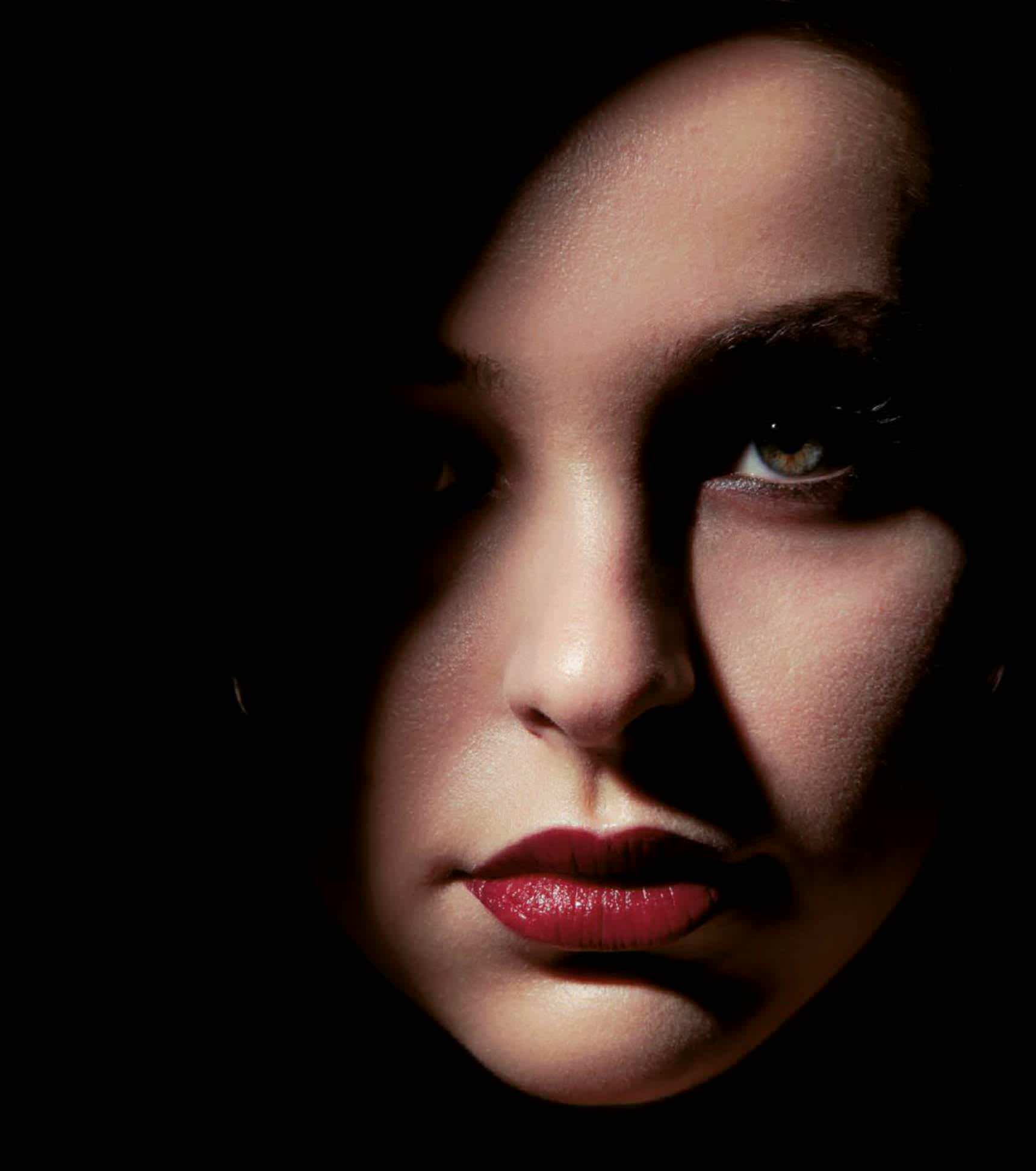 One woman shares about her battle with this autoimmune disease and how she’s learnt to accept its daily challenges.

“It all started when I felt some tingling and numbness in my palms and toes. At times, it would be a stabbing pain that comes and goes. I shared this with my mother and she advised me to rub some ointment on the affected areas, which earned me some relief for a few hours, but the sensations would always return. This went on for weeks. On top of that, I’d have constant dizzy spells and suffer from nose bleeds at night. It did cross my mind that my sinuses were acting up, as I had a friend whose sinus problems were so acute (a major symptom was also terrible headaches), surgery was needed.

Other than that, my eyes started tiring quickly and would hurt as well – almost as if they had specks of dust, but whenever I looked into the mirror, they were clear. All these symptoms drove me to meet with a doctor. I was prescribed painkillers, antibiotics and a topical ointment to help with the pain, and was referred to a doctor from the ear, nose and throat (ENT) department at Columbia Asia Hospital, but my results returned negative. The only issue brought to my attention was a small infection right above my eye, but it wasn’t serious.

When I returned from medical leave, my condition deteriorated quickly. Not only was my entire body easily fatigued and numb – my waist, joints and hands would swell up and constantly throb in pain. Sometimes, in the middle of the night, my feet and hands would cramp so badly, I could barely lift either of them up.

The gravity of the situation only really began to sink in when I insisted on getting up one night to get a drink. The last thing I heard was the sound of water spilling and my sister shouting. When I woke up, I was on the floor and my entire body was quickly heating up. My sister rushed me to the hospital, where I was directed to the emergency department as my body temperature had been unstable for the past two weeks and I’d turn feverish come nightfall. I was admitted for several days, but doctors were unable to determine the virus I had been infected with. Every day consisted of blood tests and trips to the X-ray room. I was tested for almost everything under the sun – cancer, heart problems, kidney diseases, and even HIV, but they all returned negative.

MORE STORIES FROM HER WORLD MALAYSIAView All