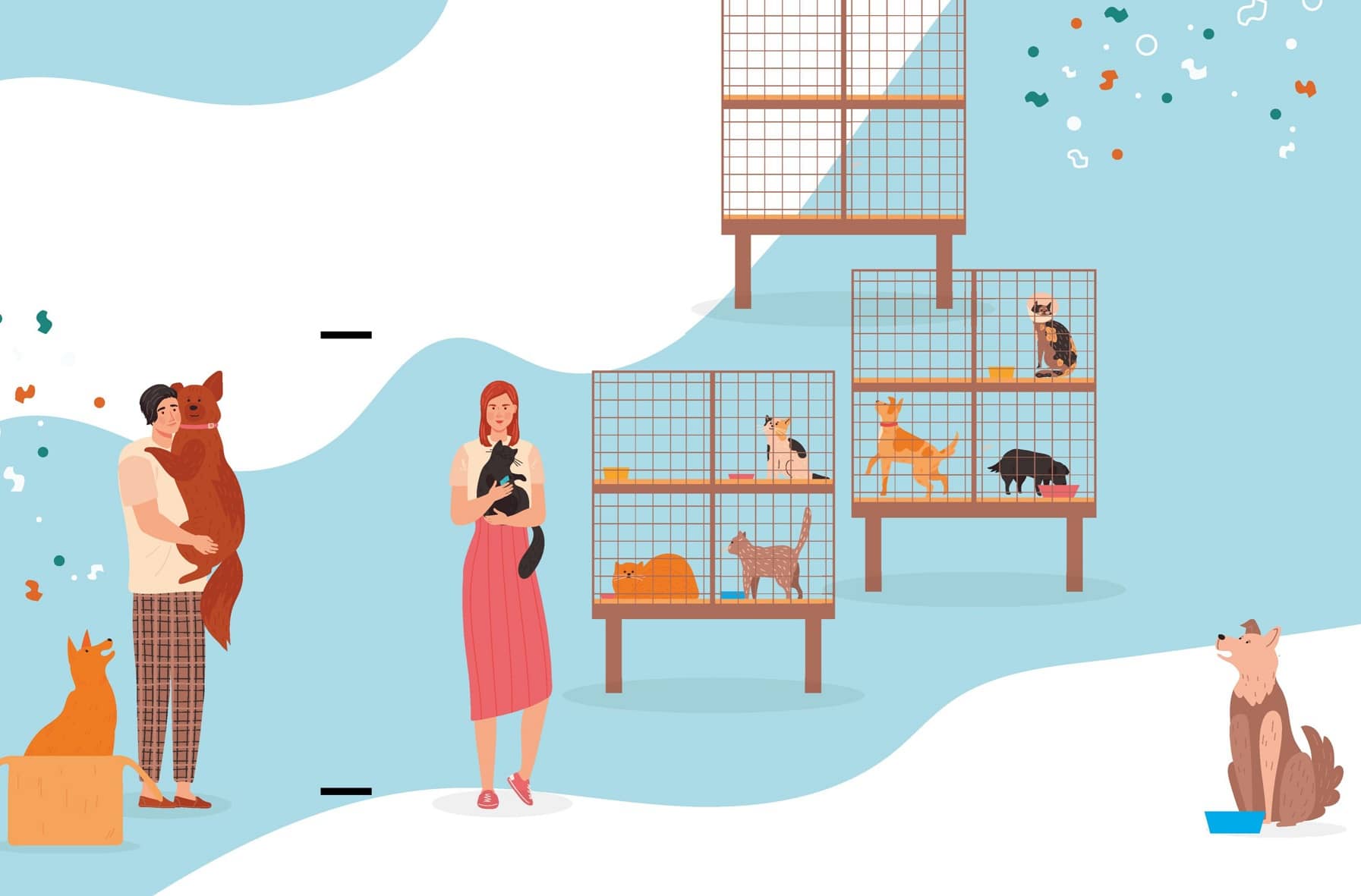 Like in many parts of the world, pet culture has seen exponential growth in Malaysia. In this issue, Lorraine Chai discusses pet therapy, a method of treatment that is gaining traction, and also some of the pet trends you don’t want to miss out on.

Pets now permeate every area of our lives. We celebrate National Pet Day; we see owners throwing lavish birthday parties for their fur kids, which they live stream on their pet’s social media account, while some of our four-legged friends have wardrobes larger than a working adult’s.

No, they are not just pets, they are family. More and more people are delaying parenthood – especially millennials – and choosing to become pet parents instead. According to a study by Wakefield Research in 2014, 76 per cent of young adults were more willing to spend on their pets than on themselves, whereas only 50 per cent of Baby Boomers did. Instead of owning a home or a car, the younger set prefer keeping a pet as it costs less but at the same time provides companionship that helps fill the emotional void often experienced by singles.

A research conducted by The Human-Animal Bond Research Institute (HABRI) with 2,000 pet owners revealed that 74 per cent of pet owners saw improvements in their mental health as a result of owning a pet. It’s no wonder that pet therapy is a burgeoning trend and it’s increasingly recognised by health professionals as an effective form of treatment. It’s a method of healing facilitated by an animal handler together with therapy pets such as dogs and cats in a therapeutic context. While animal-assisted therapy (AAT) is more of a goal-oriented treatment plan, animal-assisted activities (AAA) involves providing aid for recreational pursuits, motivation, education and also other life improvement programmes.

Interaction with a therapy pet causes both the human and the animal to release dopamine and other calming neurotransmitters, such as oxytocin that works wonders in reducing psychological stress, anxiety, depression and also the feelings of loneliness. Among all the animals, cats, dogs, fishes and even horses are some that meet the screening criteria for pet therapy. However, the type of animal chosen depends heavily on the individual’s needs and the therapeutic goals of their treatment plan. Hence, it’s always best to consult an expert.

While the concept remains fairly new in our country, Curtin University, Malaysia in Miri, Sarawak took a leap of faith and became the first tertiary education institution to introduce pet therapy to students to help them deal with stress during examination periods. The project was a success and set a precedence for more organisations to adopt this form of therapy.

Trained therapy pets can be very helpful when it comes to diagnosing and treating mental health conditions, not just among adults but also in children and adolescents who experience complex emotional and behavioural disorders. Many factors will have to be considered in pet therapy, such as picking the right type of animal. It’s especially beneficial in psychiatric assessments with social and communication disorders like Down syndrome, autism and attention deficit hyperactivity disorder (ADHD).

The presence of a furry friend can help to alleviate feelings of uneasiness, hence the treatment can be conducted in a relatively relaxed manner. By observing the response, behaviour and personality of the child while interacting with therapy pets, healthcare professionals are able to learn and gather more information that will be useful in future therapy.

A study by paediatrician James E. Gern from the University of Wisconsin-Madison has shown that having a pet at home is beneficial for a child’s growth, especially in lowering the likelihood of them developing related allergies by 33 per cent, as well as in strengthening their overall immune system. Spending time with an animal, too, is beneficial in helping a child develop a sense of responsibility and bolstering their self-esteem.