Life Beyond The Lens 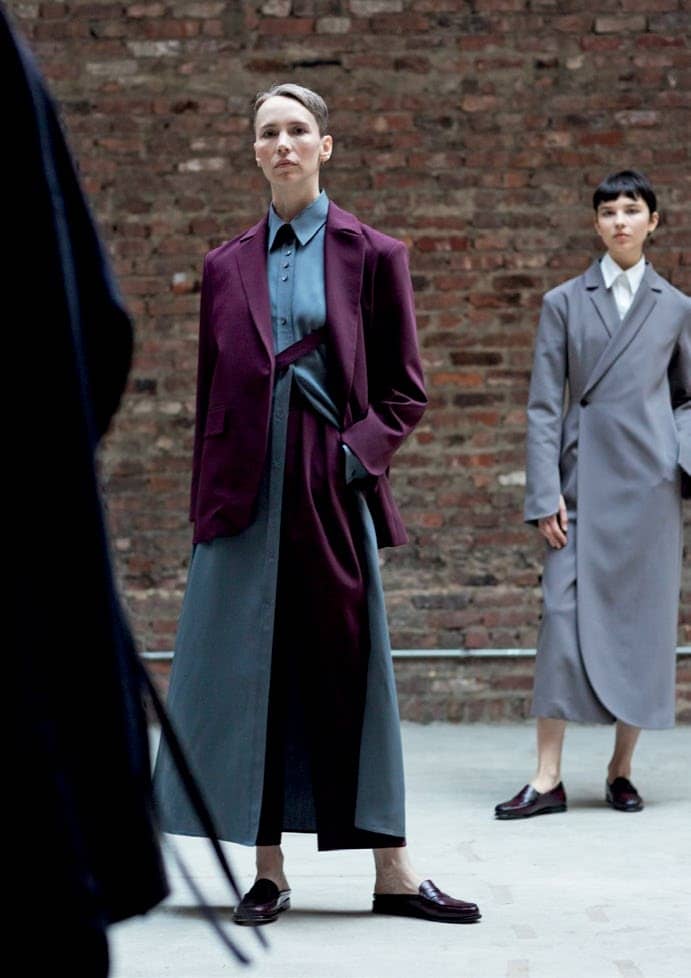 Tommy Ton, the man who made his name with street style photography, takes on the new challenge of fashion design for New York-based luxury label, Deveaux.

Photographer, blogger, buyer, now designer. Tommy Ton, 35, has worn many different hats in his career but the common thread through it all has always been fashion. The Canadian still remembers the moment vividly, when his sister asked him as a 13-year-old to record a show which featured Tom Ford. Ford didn’t just impress the teenager, he sparked offa life-defining interest in fashion. “I was seduced by him because he spoke so passionately about it, I just knew at that moment, that this was a world that I wanted to be a part of,” explained Ton.

By the age of 15, Ton was interning with local fashion designer Wayne Clark. This in turn led to a job within the women’s accessory department of Holt Renfrew, a high-end Canadian department store, before he was promoted to the buying department.