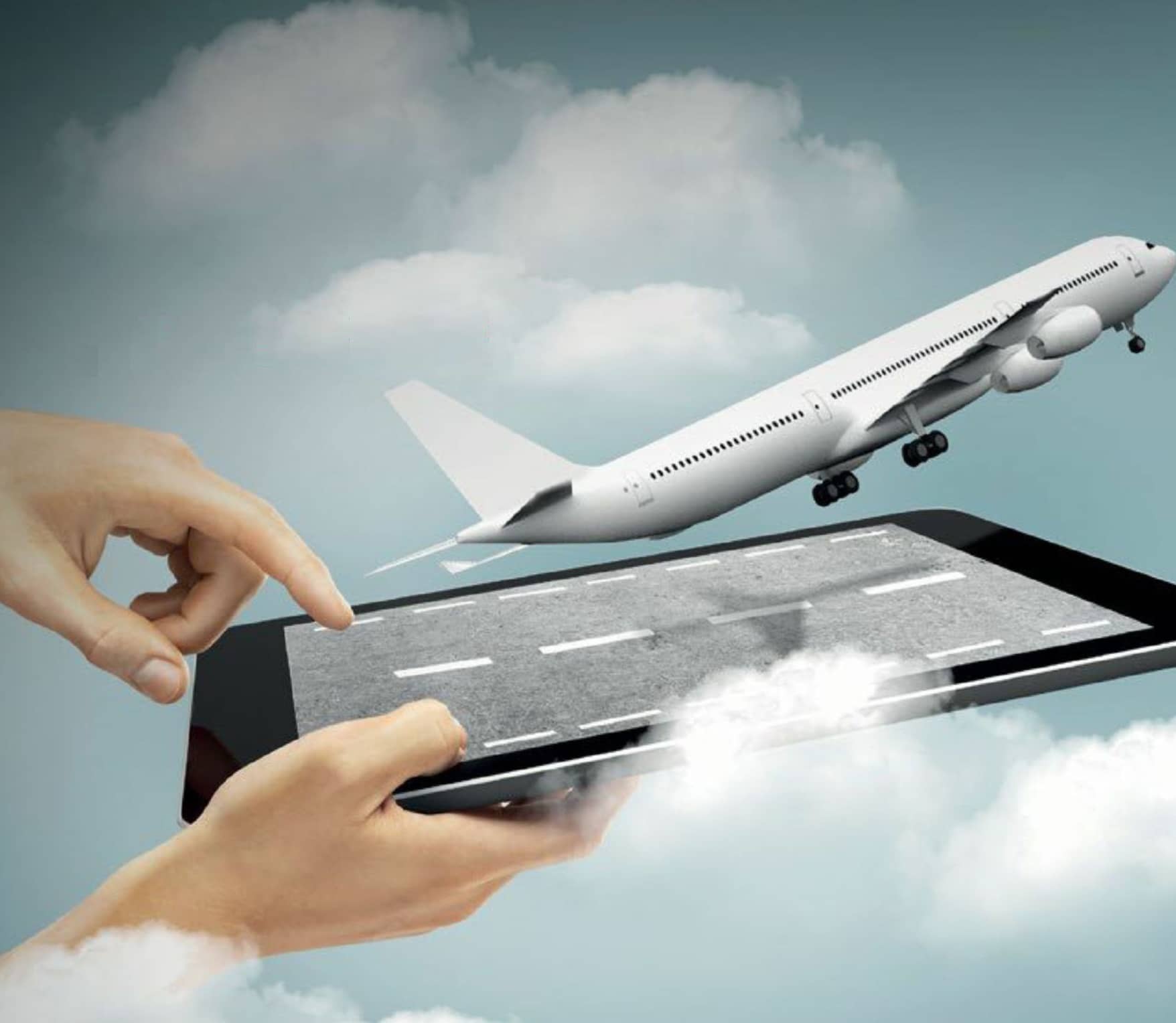 In an industry filled with massive machines, the smallest one is arguably having the biggest impact.

Behind the glamor of traveling and visiting exotic foreign lands, piloting a plane actually involves many uneventful and mundane tasks like keeping track of flying hours, applying for visas, updating flight manuals, and taking notes of weather, airports, and even minor defects on the plane. Thankfully, the iPad is changing all of this.

One of the first airlines to turn to Apple’s tablet to streamline operations was Delta and United. In 2011, the two American airlines pioneered the way by issuing iPads to their pilots to replace their weight manual, logbooks, and flight charts, which typically came in what is known as flight bags’ and could weigh as much as 18kg. The iPad, on the other hand, was well less than a kilogram - great weight savings, then. But more important than weight savings is that since the manuals are digitized, pilots can look them up more quickly. In addition, with all of the world’s flight charts loaded into the iPad, you never have to worry about not having the right charts with you. Since 2011, many other airlines and even private pilots have turned to the iPad to replace their manuals and charts.

While Delta and United were the pioneers, Singapore Airlines, on the other hand, has taken the iPad beyond just manuals and charts and has even gone to the trouble of developing custom apps for it. The apps, in question, are called FlyNow and Roster.