The Last of Us Part 2 Masterpiece Part 2 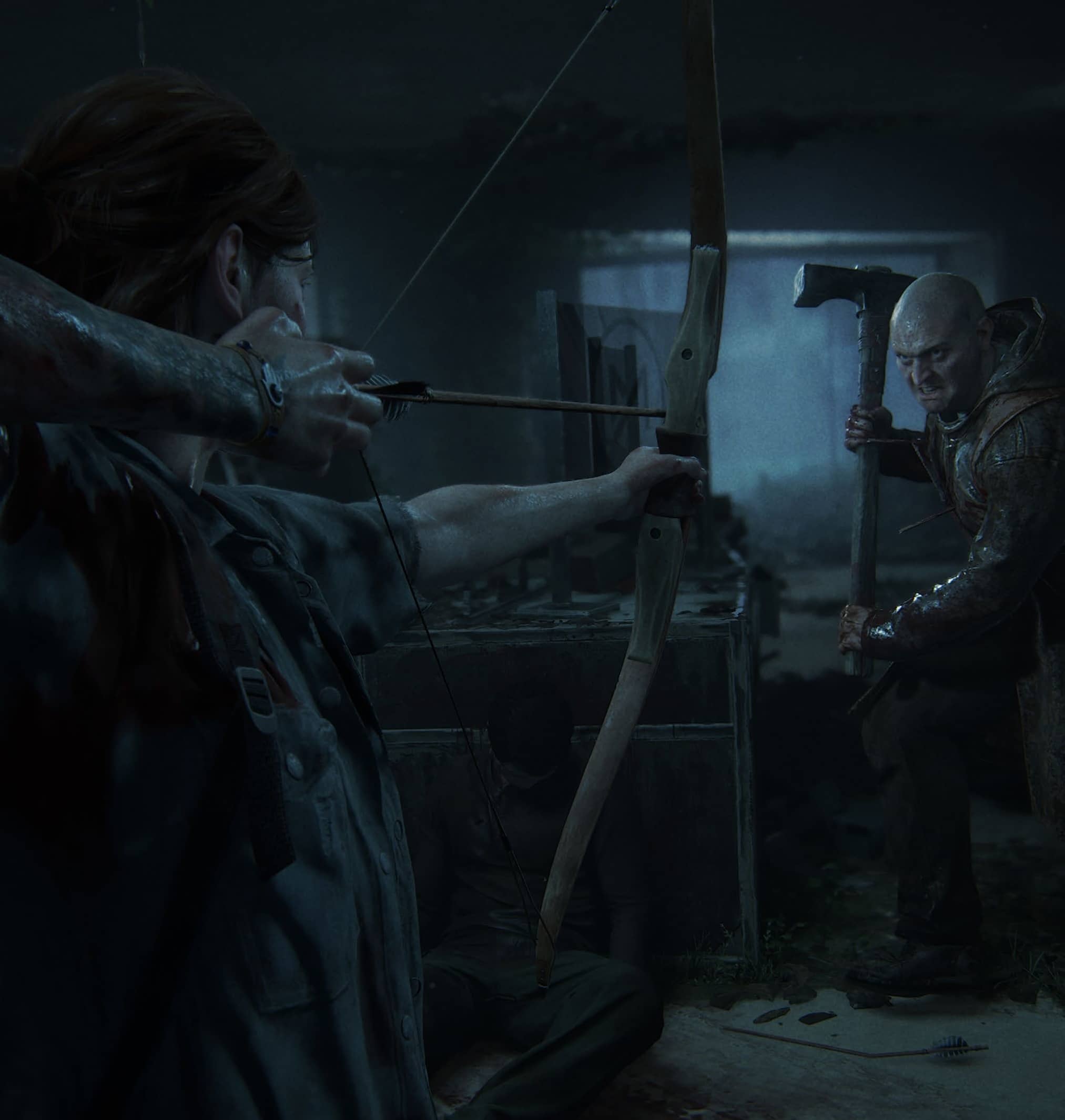 Tim Augustin
Let’s rewind the clock a little to the events of The Last of Us. After a long and tumultuous journey, Joel and Ellie found themselves at the hospital of the Firefly doctors. They are able to produce a cure for the zombie outbreak. The catch? They’d have to kill Ellie to do it. Instead, Joel killed them to save Ellie and escaped.

After lying to Ellie about these events, the duo settled down in a town called Jackson, run by Joel’s brother Tommy and his wife Maria. Fast-forward five years, and The Last of Us Part 2 begins. Ellie has grown up and found friends, having built a new and full life in this town.

You’ll meet several new characters such as Ellie’s love interest, Dina, and Jesse, one of their shared friends. While we don’t get to see the bonds between them slowly form like in the first game, Naughty Dog does a great job of making their relationships feel as lived in as possible.

But nothing lasts forever. After a horrifically violent event sends Ellie spiralling, she sets out to the sprawling city of Seattle - a broken place where several warring factions struggle for power, and the Infected roam free.

Tonally, The Last of Us Part 2 resembles a twisted revenge thriller - forcing players to get uncomfortably close to Ellie’s murder-spree across Seattle. She does desperate things to survive, and even worse to pursue her misguided sense of justice. As someone who adored the first game through and through, even I had to take sanity breaks every once in a while.