Is There Enough Diversity In Today's Video Games? 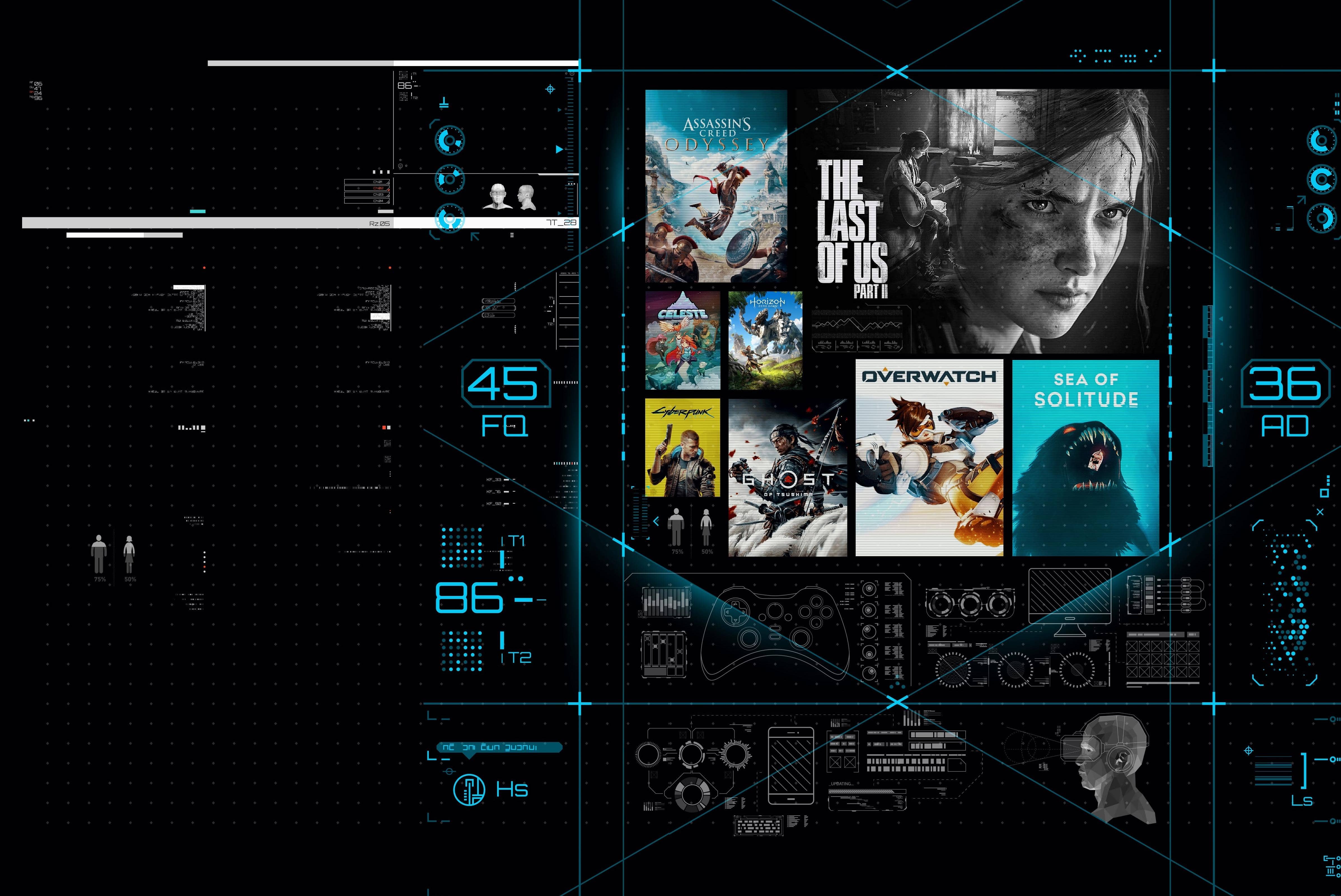 What's the first image that comes to mind when someone starts talking about "soldiers" in a video game context? Is it a buff, gaunt dude holding a rifle, or something along those lines? Well, nobody would blame you for thinking so, it's just how the concept of a "soldier" is usually represented in popular culture.

But if you think about it, the term video game soldier could just as easily apply to a lady like Mortal Kombat's Sonya Blade as it would to Captain John Price from Modern Warfare. After all, female soldiers aren't exactly a new concept - we've got courageous women serving in many countries' armed forces even today.

Regardless, the crux of it is representation, and in recent years, many forms of media content, from television shows to movies, plays, books, and especially video games have become increasingly open to portraying various perspectives. Whether it's in terms of gender, sexuality or racial diversity, there's no doubt that we're seeing a more varied cast of characters today in our games as compared to say, twenty years ago.

THE GAMES WE THINK ACED THE TEST

To be honest, we could spend all day rattling off a list of great games that feature very little diversity in race, gender and culture...but talking about the opposite is much more entertaining. 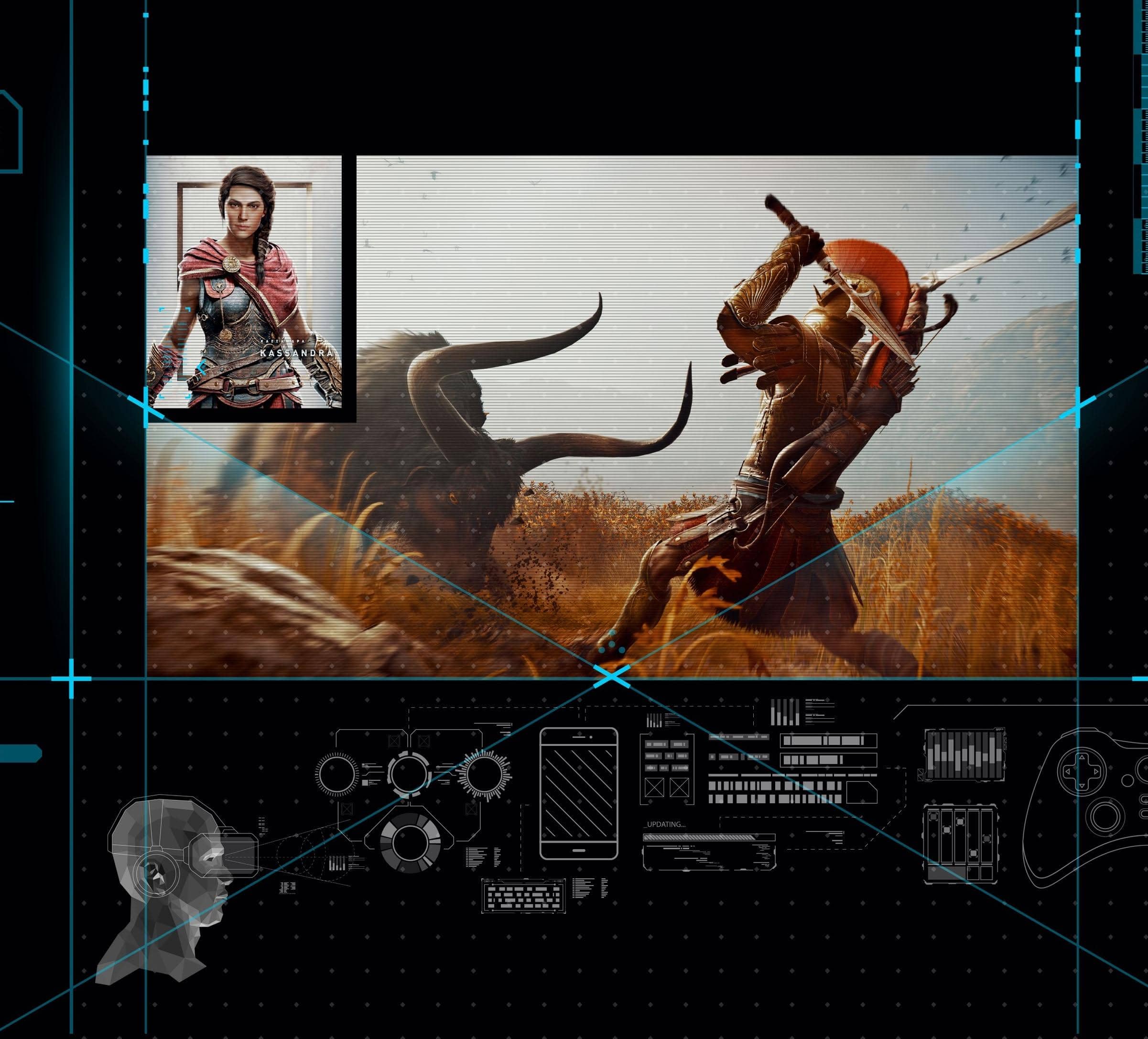 We'll be looking at two things here: playable characters and how often they depart from the ‘brooding white male protagonist’ category, as well as game setting, where we'll examine how much diversity it affords. The latter is especially crucial to games such as Assassin’s Creed: Origins - it'd probably feel a lot blander and more whitewashed without people of color to fill out the amazing story Ubisoft whipped up.

But if we're talking about sheer quantity, it’s difficult (and borderline impossible) to beat the diversity of Overwatch’s roster. Blizzard entertainments multiplayer has done a fantastic job with regards to racial and gender representation. The game is packed to the brim with characters from all walks of life - men, women, sentient robots, and even animals. 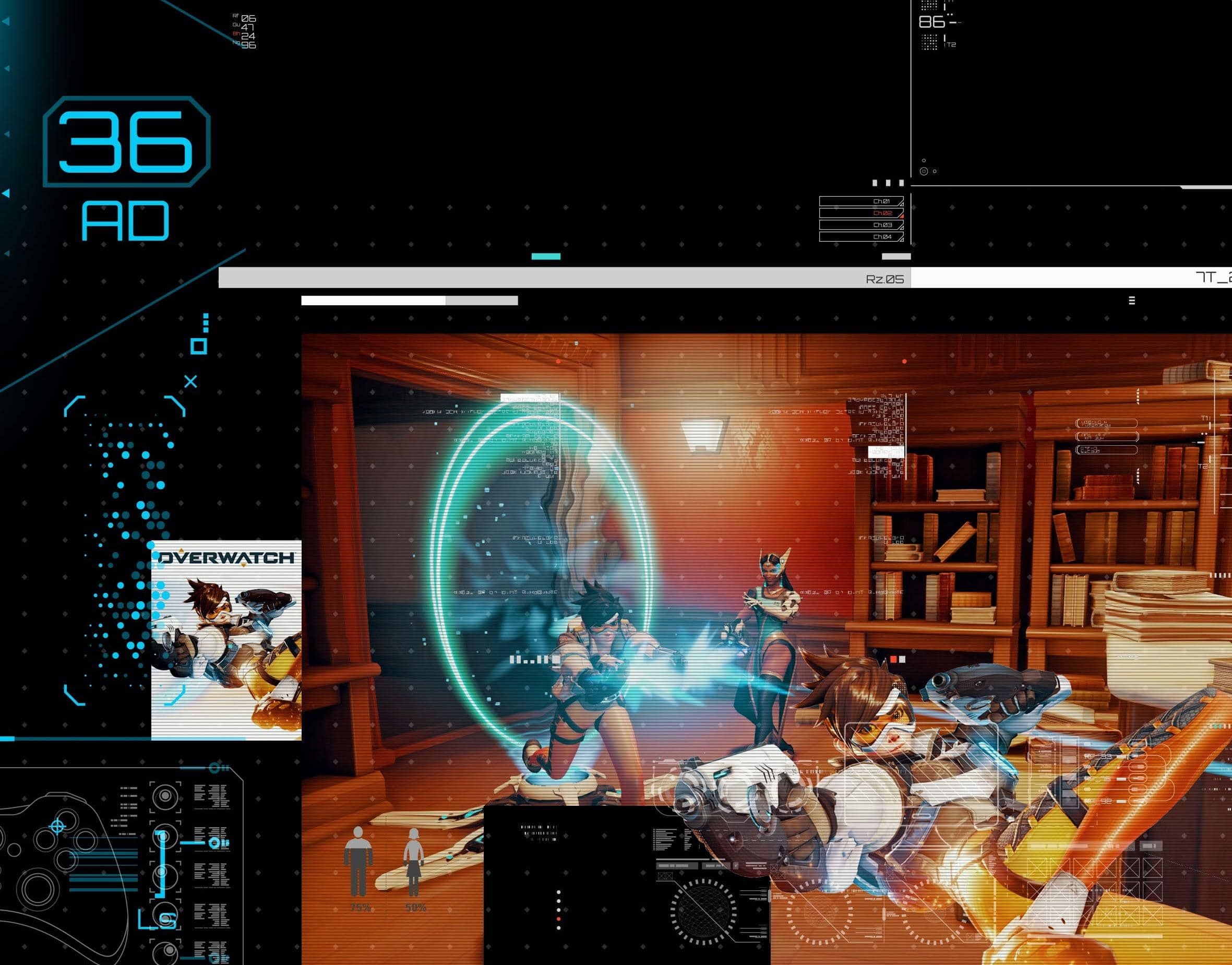 Of course, there are some white characters too, but even those hail from different backgrounds - Reinhardt is a proud German, Soldier: 76 is a pure-blooded American and there are even 2 Swedes in Torbjorn and Brigitte. Frankly, the fact that Blizzard made the effort to have all these characters represent their respective cultures so authentically with voiceovers, skins, and emotes is laudable (and beautiful) in itself, not to mention that the variety helps keep the massive cast from feeling photocopied to boot.

With the race card settled, let's talk gender. First of all, video games aren’t (and shouldn't be) allergic to female leads, but they do come by far too rarely when we scrolled through the past two or three decades of video games. Barring the obvious ones like the aforementioned Sonya Blade, Metroid's Samus Aran or The Walking Dead's Clementine, we realised that many others, even some from more recent titles tended to fall under the radar. One of these games is Celeste, a platformer developed by Matt Thorson and Noel Berry that we really enjoyed, and it wasn't just for its slick gameplay.