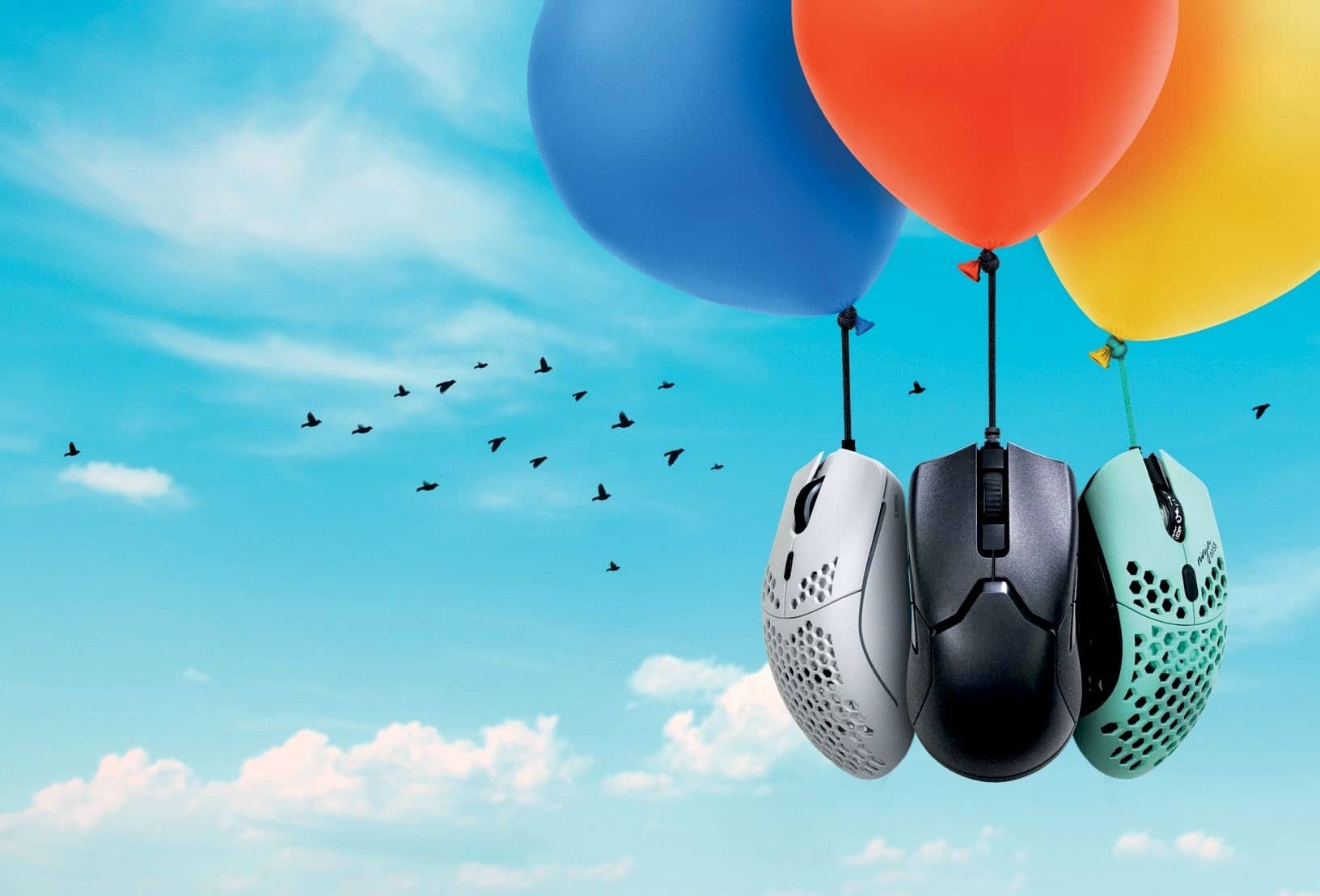 Gaming mice are in a race toward rock bottom. Well, in terms of weight anyway.

At a sprightly 58g, this is one of the lightest gaming mice you can buy today. In fact, I can’t think of a lighter mouse now from any of the major players in the scene. The Cooler Master MM710 will weigh 52g, but that hasn’t been launched yet.

I know some people prefer heavier mice because they feel it helps them steady their aim, even adding weights in mice that come with them, so you should look elsewhere if you fall into that camp. Still, I cannot overstate how good a mouse this light is. It glides over your mousepad with ease and it feels gloriously agile and nimble. Having used the Logitech G Pro Wireless for a time as well – it’s really light in its own right at just 80g – I can also say that there’s a perceptible difference moving to the Air58 Ninja.

The shape of the mouse is also excellent, and it feels like it’ll work well with all grip styles. It does seem particularly suited for the palm grip though, thanks to its long and wide shape. 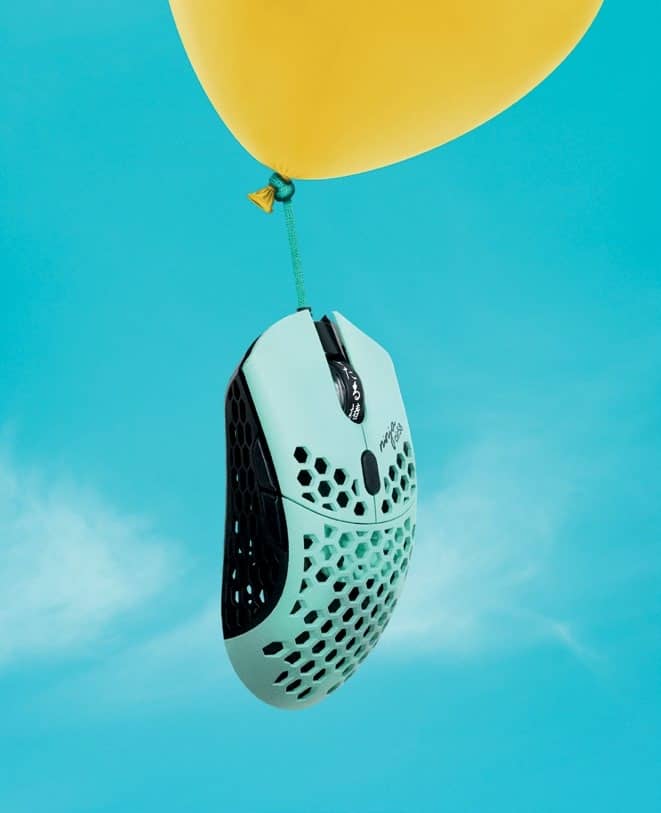 However, while the design might raise some concerns about comfort, the good news is that the perforated surfaces didn’t really bother me much at all. The mouse was no more difficult or uncomfortable to use than a regular mouse, and it was as if the holes were not there. Build quality also doesn’t seem to have been compromised much at all. I was admittedly worried about things like structural integrity and flexing, but there’s surprisingly no give to the sides of the mouse at all. There are no distracting creaks or flexing when you grip the mouse, and it feels really well put together.

The buttons feel good to use as well, and they don’t feel mushy and provide decent feedback. The scroll wheel works well enough, but it is on the lighter side and I do think the individual notches could have used slightly more definition.

A DPI toggle button sits below the scroll wheel, and it lets you cycle between steps of 400, 800, 1,600, and 3,200DPI. The Air58 Ninja has gone with a driverless operation, so you’re limited to these preset DPI stages and Finalmouse isn’t providing any software to change this. In addition, the mouse ships with a 500Hz polling rate and there’s unfortunately no way to increase it to 1,000Hz, save for a third-party software.

The Air58 Ninja is equipped with the PMW3360 optical sensor, the same as the Ultralight Pro from Finalmouse. It tracks flawlessly, with no discernible acceleration or smoothing. Furthermore, liftoff distance is really low as well, falling somewhere between 1-2mm. You won’t have any problems tracking with this mouse, and the only question will be whether you like its size and shape. 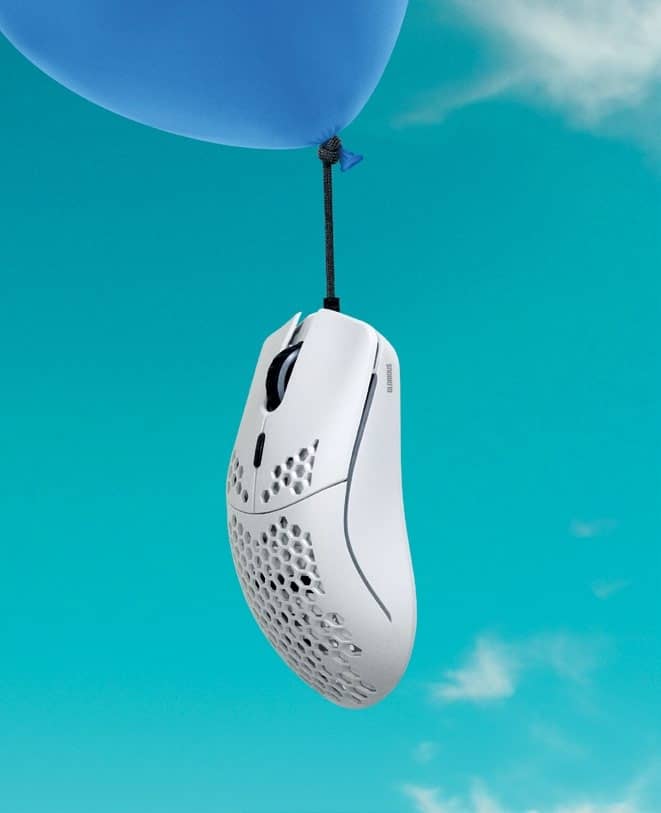