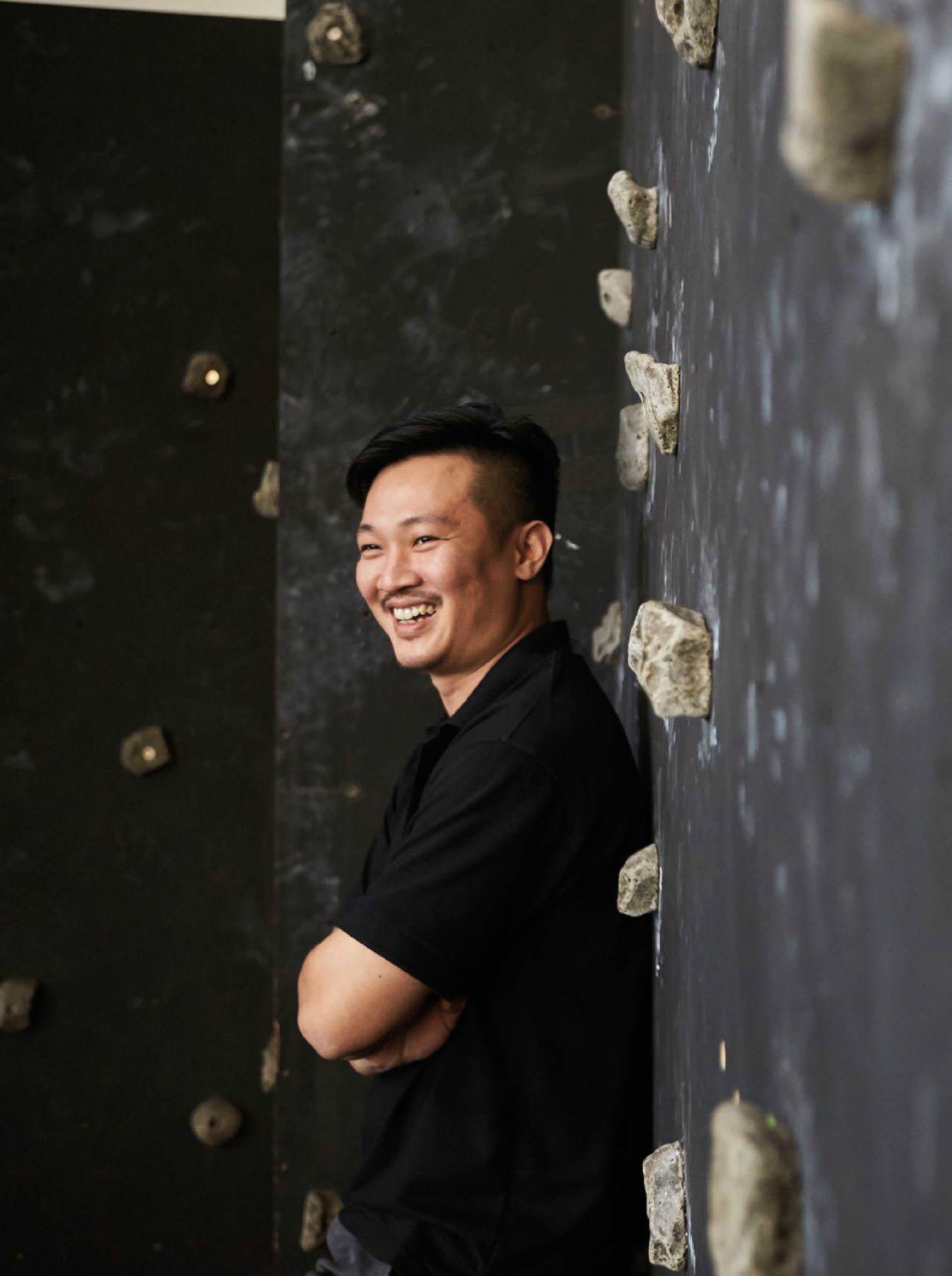 The company behind the iconic Red Rhino tells us how it’s keeping its engineering edge after 10 years in the business.

How did HOPE Technik get started?

The four of us were very good friends before we started the company. After we graduated, we wanted to find interesting engineering jobs, but nothing fit the bill, so we decided to do something together.

The company started without pay for any of us, and we worked long hours. It took one and a half years before there were enough projects and money to pay all four of us. I’d say how the company survived back then is that other people had eight hours, we had sixteen hours. That’s how four people became eight, how five became ten. Now it’s 130-plus people and people are going home at a more reasonable time.

Did you think it’d become this successful?