How Authentic Can An Influencer Be When He Or She Doesn't Really Exist? 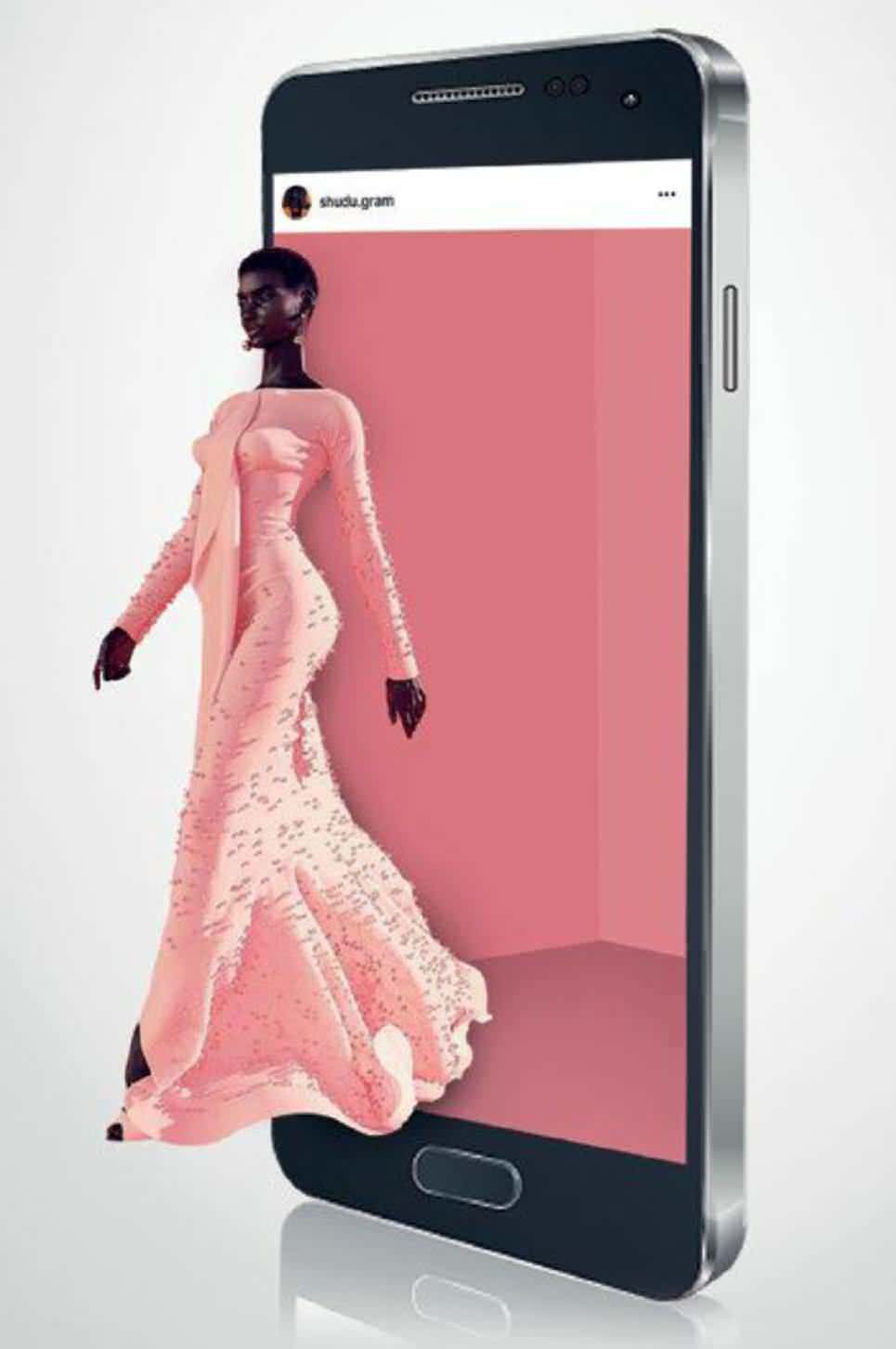 How authentic can an influencer be when he or she doesn’t really exist?

By now, I’m sure you know about social influencers. With large followings on social media, these individuals are deemed to be able to influence the masses by sharing what they consume.

They can be anyone, but generally, they’ve spent the time to build reputations as authorities on a particular subject. Anything they like enough to feature is seen by their followers, which in turn tends to lead to increased sales for the thing.

The ease of reposting a comment means a single photo or video post can be shared with ten times the original audience. This makes it easy to see why brands see social media as an avenue to extend their marketing. After all, opinions from real people are more authentic than an advertisement, aren’t they?

Maybe. As more companies tap on influencers to market their product, more cases of inauthentic posts have started to surface. Likes and followers are bought not earned, leading to fake metrics. And cases of fraud exist; at least one photographer has tried passing off other’s work as his own. Plus, stories of influencers extorting free or discounted stays at hotels and resorts have arisen.