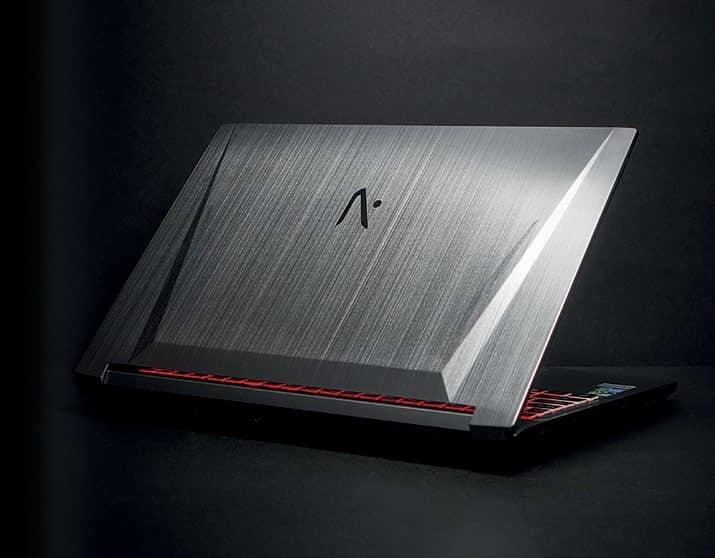 Aftershock is generally known for its affordable, no-frills devices, and there are few products that exemplify that approach as well as the Forge 15 Pro. Even though the Pro model is a higher-end version of the Forge 15, it’s part of a new series of value-oriented devices. This means the focus isn’t on having a super premium slim and light build or the best possible specifications. Instead, the fat has been stripped out in favor of what Aftershock thinks you really need.

The Forge 15 Pro is pretty attractively priced for its specs compared to the competition, but there are obvious compromises in areas like the design, build and battery life. The Forge 15 Pro isn’t going to impress in terms of how thin or light it is, and it also features a mostly plastic body instead of a more premium all-metal chassis. 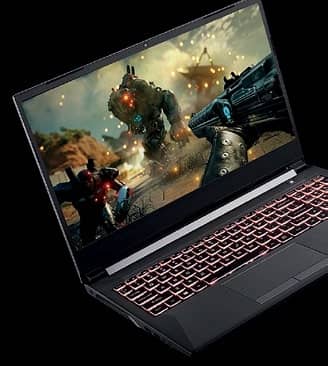 That said, I personally don’t mind it too much. And if you really must add some personality to your notebook, you can always opt for Aftershock’s custom paint services.