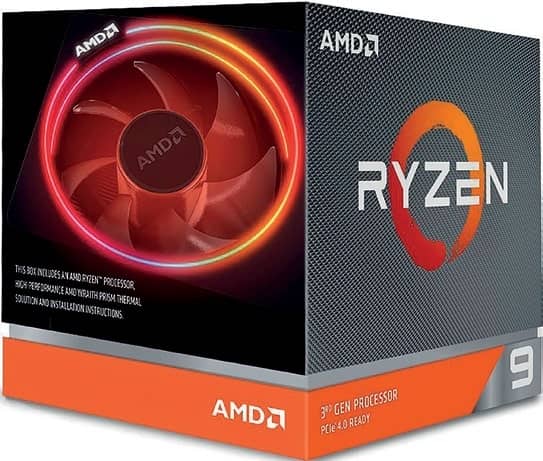 Now more than ever, AMD is looking to reaffirm its commitment to gamers, and the company is stressing all sorts of improvements for third-gen Ryzen and Zen 2, including IPC (instructions per cycle) boosts, clock speed improvements, and more cache and cores. There are over 2.3 billion gamers across the globe, generating over 2 million hours of content on Twitch, which is why AMD wants to make a big play for their wallets.

However, Ryzen has never been solely about gaming performance. In fact, first-generation Ryzen even struggled somewhat in games, especially at 1080p. Instead, Ryzen’s appeal was always about the great balance it offered between games and content creation, and at an attractive price to boot. With Ryzen 3000, AMD is shoring up both these aspects, but with a stronger emphasis on single-threaded performance. That should get many gamers excited, since gaming performance mostly revolves around precisely that. More importantly, improved single-threaded performance will also translate into better performance metrics across the board, since each core can now do more work.