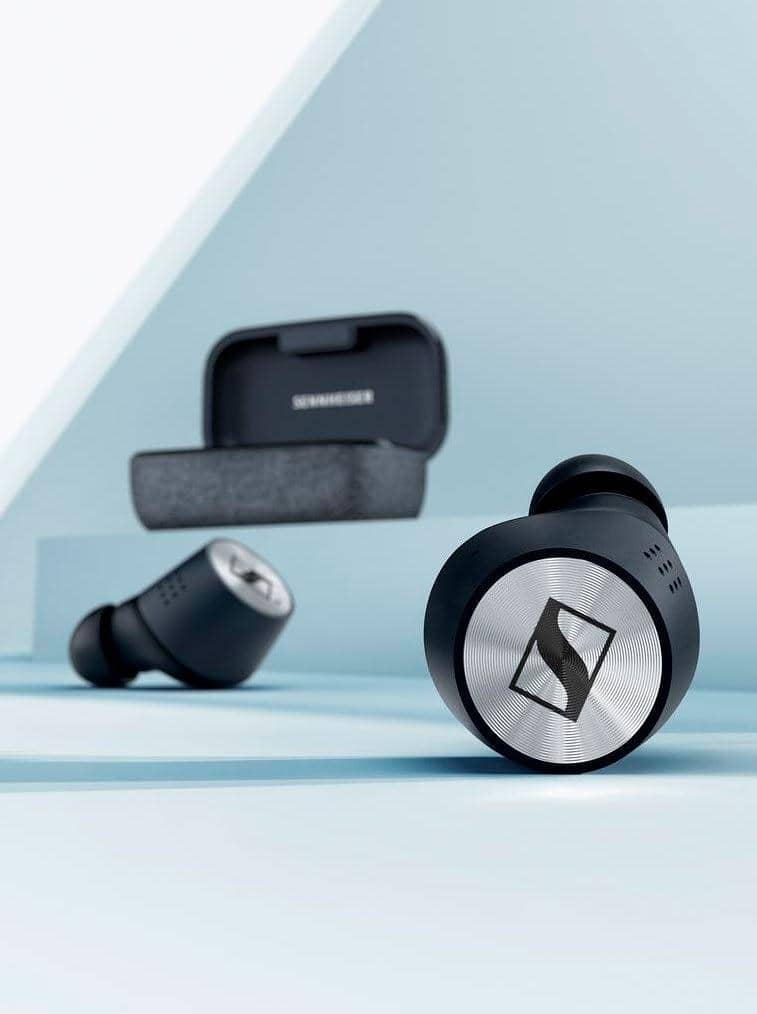 On the surface, the Momentum True Wireless 2 (MTW2) is virtually identical to the first Momentum True Wireless (MTW1 except for an updated colour scheme. It’s now available in a dar grey case with black earbuds, or a tan case with white earbuds. The case is identical in size and is clad in the same fabric as before. The earbuds themselves appear to be slightly smaller, but still fit firmly in m ears with its twist-and lock mechanism. The earbuds still sport the shiny metallic cap wit a radiating design, an snap into the case wit a satisfying thud. 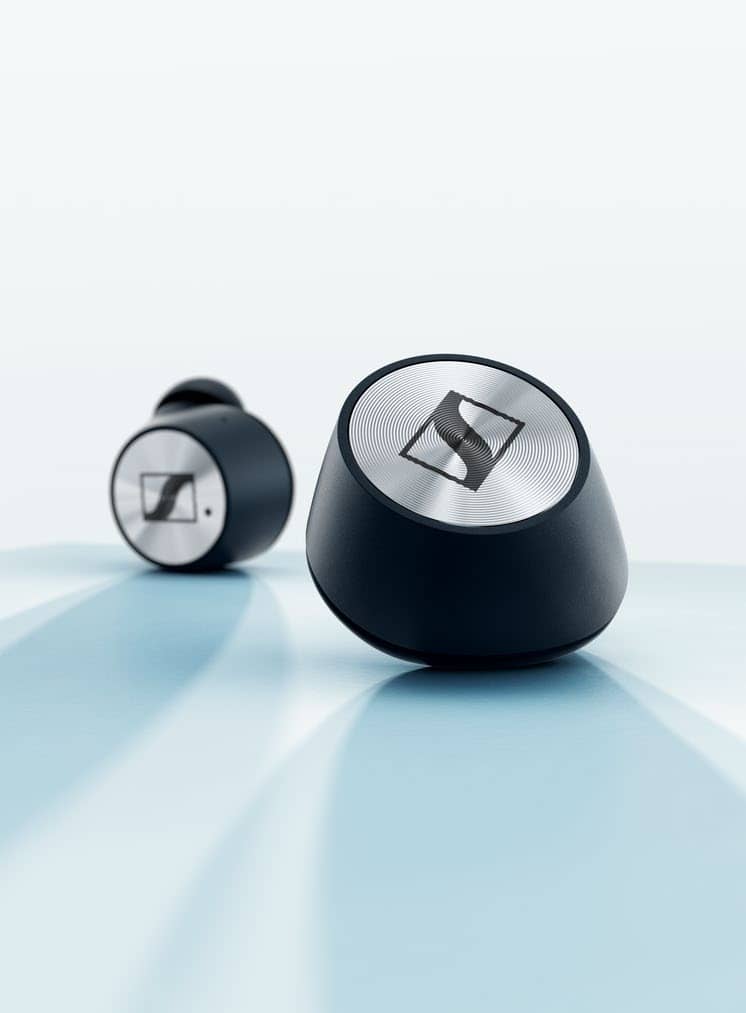 Overall, this is not a bad thing. The form factor of the MTW1 was already one of the best in the marke so why fix the parts that aren’t broken? The charging case, however, remains large and lacks wireless charging.

Now, the MTW1 suffered from a severe battery drain issue that left your case dead after a few days of doing absolutely nothing. Sennheiser acknowledged the issue and attributed it to how it implemented the model’s idle mode. In the MTW2, Sennheiser tells me that this approach has not changed, but it is way more energy efficient thanks to its new chipset based on Bluetooth 5.1.

To test this out, I charged both the MTW2 and my own personal MTW1, and then just let them sit on my desk. In less than a week, the MTW1 went completely dead as expected. The battery indicator light on the MTW2, on the other hand, continued to flash a reassuring green. The earbuds showed 100% battery life on my iPhone even as I continued to use them, which is a good sign that they’re continuously being charged. At the time of writing, I’m heading into my second week of using the MTW2 sporadically without needing to charge the case.