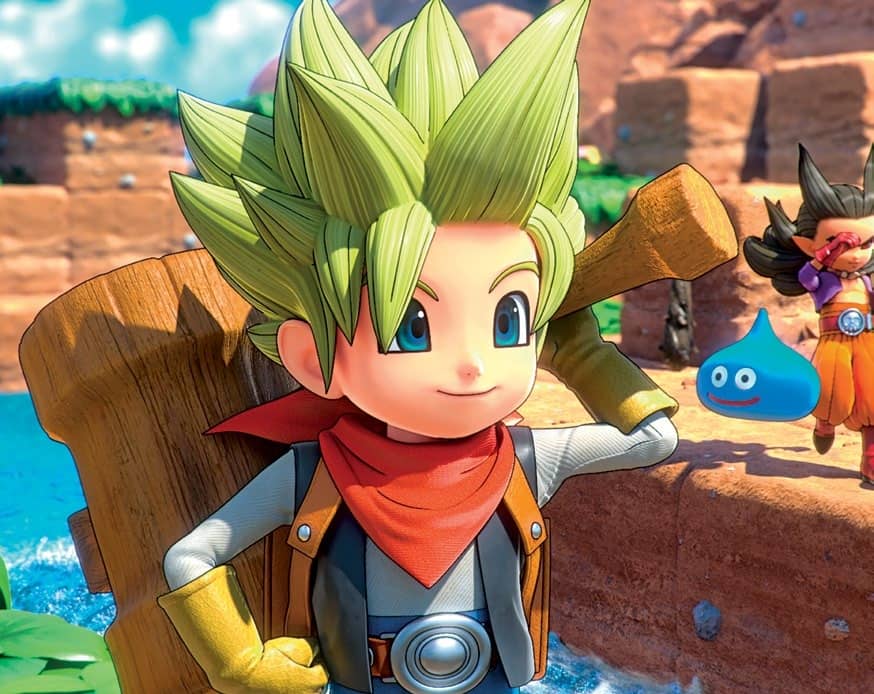 I’ve played both the original Dragon Quest and Dragon Quest II (Dragon Warriors as they were called) on the Gameboy when I was but a wee laddie. Being one of the RPGs from my formative years, the franchise has a special place in my heart.

Why am I bringing up ancient history? That’s because the story of Dragon Quest Builders 2 is tied closely to Dragon Quest II. After a short tutorial, you wash up on the shores of the Island of Awakening and soon run into a character called Malroth.

Old-school players like me might find the name familiar, and there are more references to the 1987 game as you further explore the world.

The Builders series can be best described as “Dragon Quest meets Minecraft”. You gather resources by breaking down the environment, slowly climbing up the materials tier as you forge stronger tools to gather with. New crafting recipes are unlocked as the story progresses, though my favorite activity is cooking.