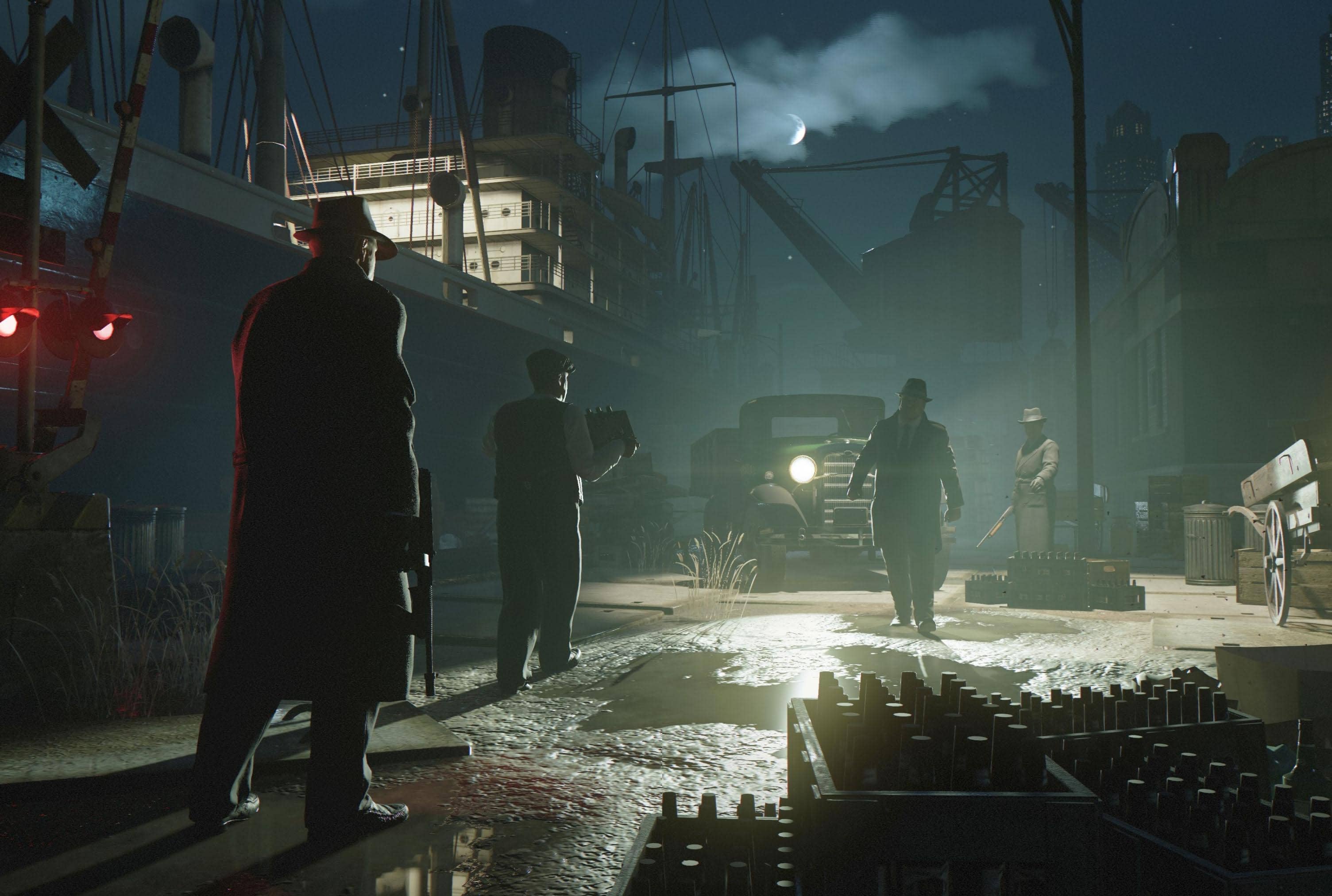 Mafia: Definitive Edition is a remake of the 2002 videogame of the same name, developed by Mafia 3 developers Hangar 13. Back then, it was one of the first games to adopt the GTA formula and actually take its story seriously.

In the final years of America’s Prohibition era, taxi driver Tommy Angelo gets held at gunpoint by two members of the Salieri crime family - Paulie and Sam. After being forced to drive them to safety, members of the rival Morello family assault Tommy, which leads him back to Salieri for revenge. Salieri promises him payback, and once the taxi driver gets the smallest taste of what this crime family can give him - he’s in.

Now, it’s been 18 years since this story was first told, and it hasn’t aged well enough to set it apart from its contemporaries. I wound up not feeling invested in much of the main cast besides Tommy’s wife Sarah - who has an expanded role in this remake. Part of that is due to some truly generic voice acting. Tommy’s cohorts Paulie and Sam both sound strangely similar, but Paulie’s VO is especially grating in a performance akin to Chris Griffin from Family Guy.