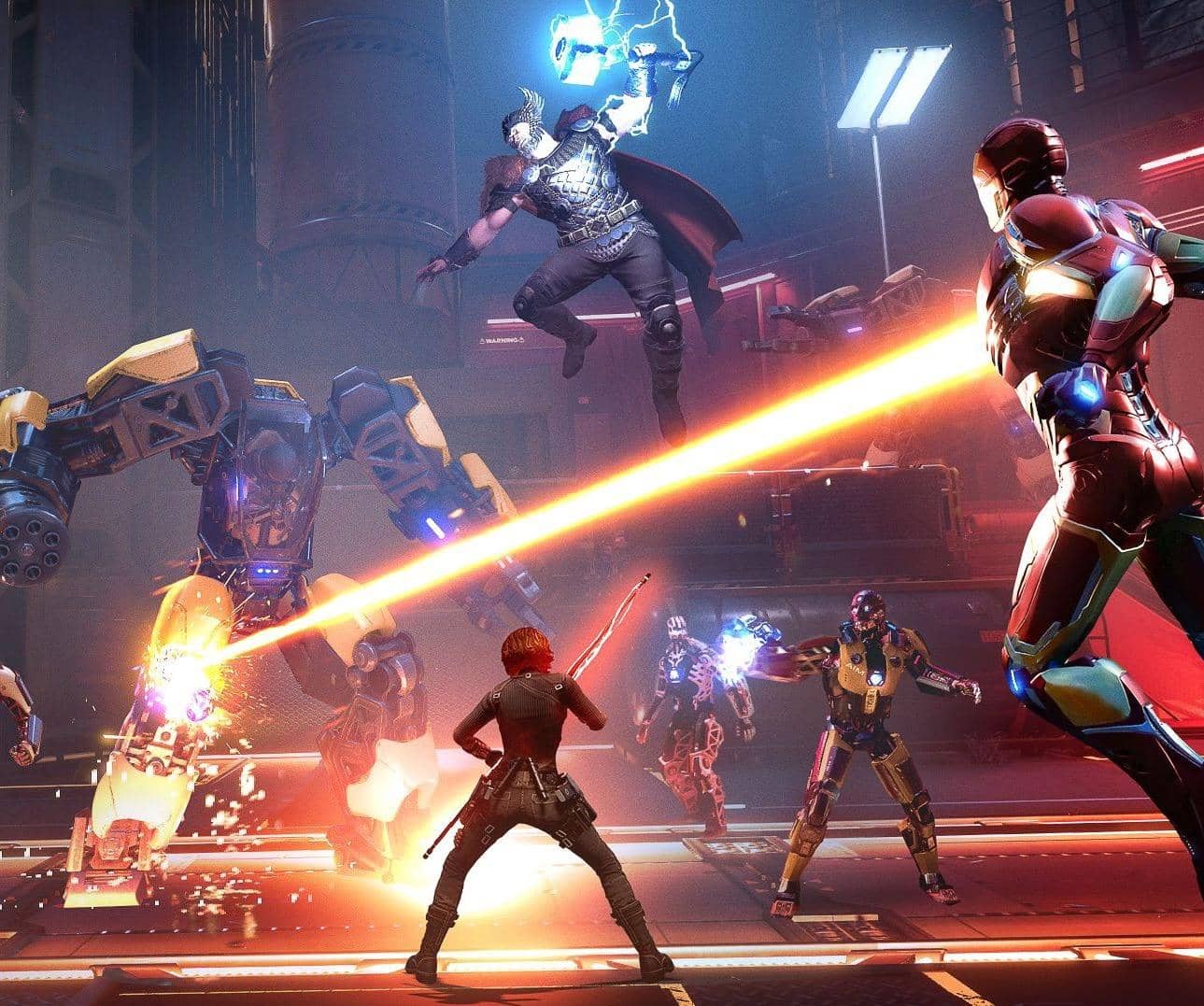 Marvel’s Avengers joins a frustratingly long list of broken Triple-A ‘live-service’ videogames, pushed out by developers with promises to fix bugs and add more playable content in the years to come. We’ve seen this before with Fallout 76, and it happened again with Ghost Recon: Breakpoint.

Don’t get me wrong - I really wanted to like this game. It’s packed full of easter eggs and translates hero abilities to gameplay in pretty spectacular form - but that’s when the game is actually functioning.

Marvel’s Avengers is a live-service game where the story campaign really serves as an introduction to the game’s core gameplay loop. You learn about character abilities, mission design, upgrading resources and loot - and then you take all that knowledge into the endgame. The idea here is that you take all your levelled-up Avengers into endgame missions and spend the next few weeks maxing their Power Levels, which is determined by loot.