6 Technologies From Science Fiction You Didn't Know Are Already Here 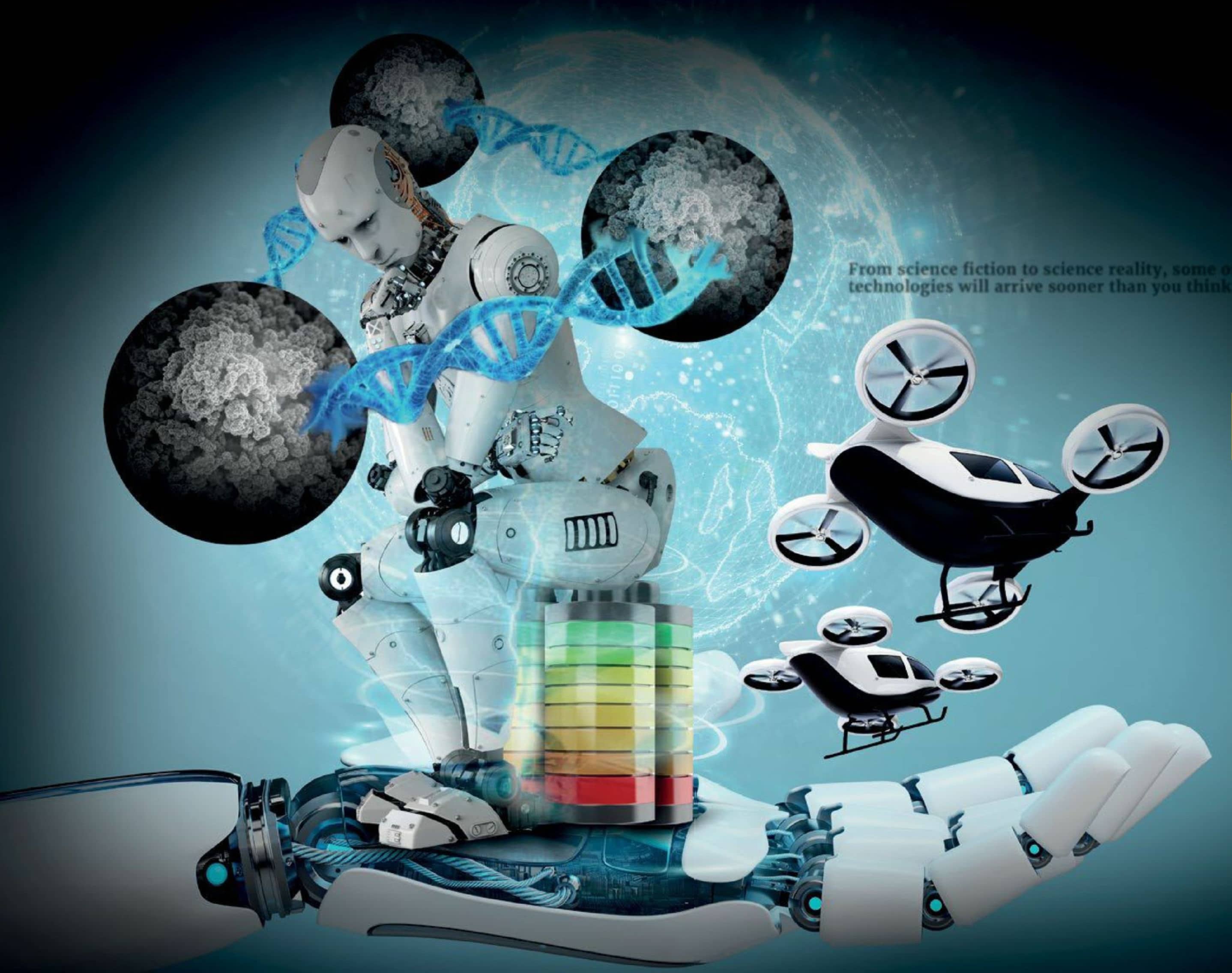 From science fiction to science reality, some of these technologies will arrive sooner than you think.

Another year has come to pass and we'll bet that you've already seen your fair share of memes floating around your social feeds about it being 2019 already, and still no sign of flying cars or jet packs.

Well, that may not truly be the case. We live in exciting times where great leaps in technological advances might actually have passed us by without us knowing it. Case in point, flying cars and jet packs do exist, so do designer babies, flexible screens and bionic limbs. We take a look at six technologies that are actually available, the developments behind them, and what's stopping them from becoming mainstream just yet. 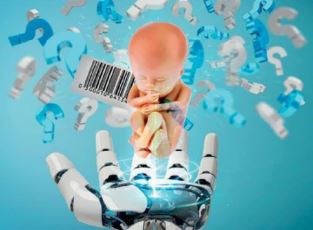 Genetically modified human embryos sound like the stuff of science fiction. For the most part, having a baby is like a random roll of the genetic dice. It’s difficult to say for sure what your child will look like, or if they’ll even end up healthy.

But what if you could change that? A targeted, genetic modification technique called CRISPR, short for Clustered Regularly Interspaced Short Palindromic Repeat, can edit DNA in both human embryos and adults with precision. It’s a powerful tool, eff ectively allowing scientists to cut and paste a DNA sequence up to 20 bases long into a genome at any point.

CRISPR takes a leaf from the book of bacterial defense mechanisms. Bacteria defend themselves from viruses by stealing sequences of the invaders’ DNA, which they then incorporate into their own with the help of an enzyme called Cas. These new sequences are known as CRISPR. RNA copies are made of these sequences, and they help identify virus DNA and guard against future attacks.

Scientists replaced these CRISPR RNA with a modified guide RNA. This matches the DNA sequence to be snipped, and it guides the enzyme Cas9 to the correct target sequence, where it cuts it out. Now, another piece of DNA can be spliced in, and Cas9 will stitch the ends back together.

So does this mean you could give your baby a Herculean jawline or Mensa-worthy IQ? Not quite. Aside from the fact that it’s far from ready for use in embryos that will be carried to term, there are myriad ethical and legal barriers to navigate.

Still, that didn’t stop one Chinese scientist. Last November, He Jiankui, a researcher at the Southern University of Science and Technology, announced that he had used CRISPR to edit a gene in a pair of embryos before implanting them in their mother’s womb. The goal was to make them resistant to HIV by disabling the CCR5 gene that makes a protein HIV needs to enter cells.

Dr. He said he hoped to set an example and pave the way for gene-editing to be used for valid, medical reasons. That said, China has suspended his research activities and ordered an investigation, even though it has long been considered to be on the cutting edge of gene-editing tech.

Dr. He’s results have not been peer-reviewed by other scientists, but he’s since presented his findings at a summit on human genome editing and reportedly submitted his research to a scientific journal.

Either way, his results demonstrate CRISPR’s potential to help babies born with genetic defects. There would have to be safeguards in place to ensure that the technology is not abused, but for better or worse, geneedited babies now exist as much in reality as in science fiction. Perhaps one day, debilitating disorders like cystic fibrosis could be a thing of the past. Dr. He’s actions may be questionable, but he may just have provided a glimpse of the future.

WELCOMING THE GENIUS OF DOCTOR OCTOPUS

Or why have two limbs when you can have three, or more.

A popular trope in science fictions is the use of technology to greatly enhance human physical strength, speed and endurance. This can come from replacing damaged limbs with bionic parts, wearing powered armor, or straight up piloting giant robots.