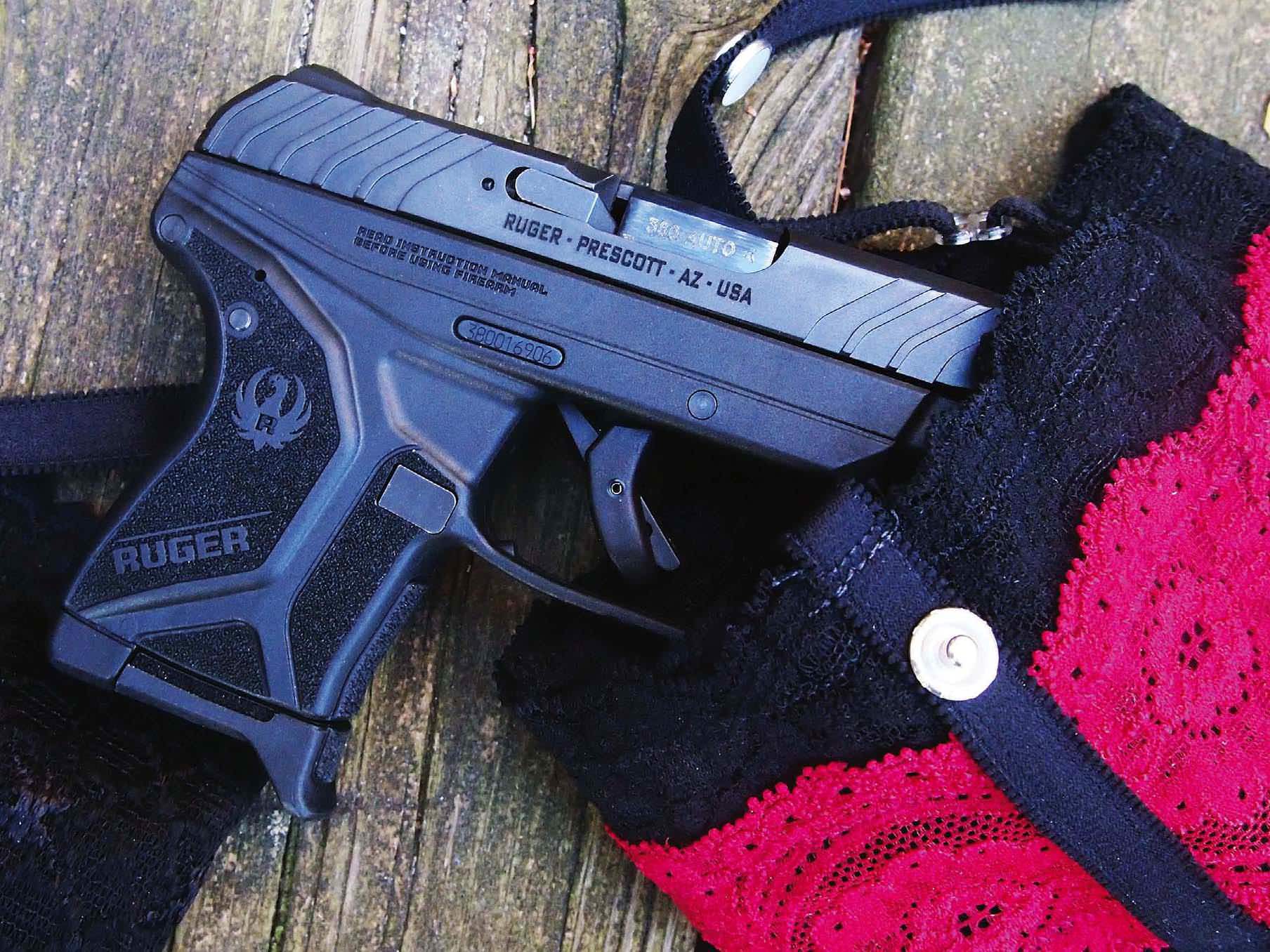 But what if, for some reason, it just isn’t feasible to strap on a 5-inch-tall, 9-inch-long handgun? What if your EDC is inaccessible, fails, or you empty the mag in a blind panic during a life-or-death fight? What if your life—or the life of someone you love—is on the line and you need backup?

Enter the revamped Ruger LCP—the LCP II. Because .380 ACP is capable of more than you think.

The original Ruger LCP (lightweight compact pistol) entered production in 2008—exactly one century after its .380 ACP chambering was created by John Browning. The diminutive cartridge proved its lethality just six years after its creation: In 1914, an assassin used it to murder both the Archduke Franz Ferdinand of Austria and his wife. Their assassinations were one of the tipping points for World War I, and the caliber to kill them was used in battle by soldiers from no less than five European countries—meaning that arguments regarding the efficacy of .380 ACP were laid to rest nearly 100 years ago.

Now that we’ve verified the lethality of the cartridge, let’s move on to the pistol.

The LCP II is the second incarnation of the LCP—although it is important to mention the improved LCP, known as the LCP Custom (hard to miss because of its blood-red, skeletonized trigger and appreciated by fans of the first model because of various improvements). It’s true that it was, and remains, a bestseller for Ruger, but there were a few things gun owners wanted changed.

The Custom model covered some bases by lightening the trigger, reducing felt recoil and improving the sights. Still, fans wanted even more, while those not yet sold on the popular pistol had their own list of demands.

According to Ruger President and COO Chris Killoy, the company was listening and set standards high with its new pistol.