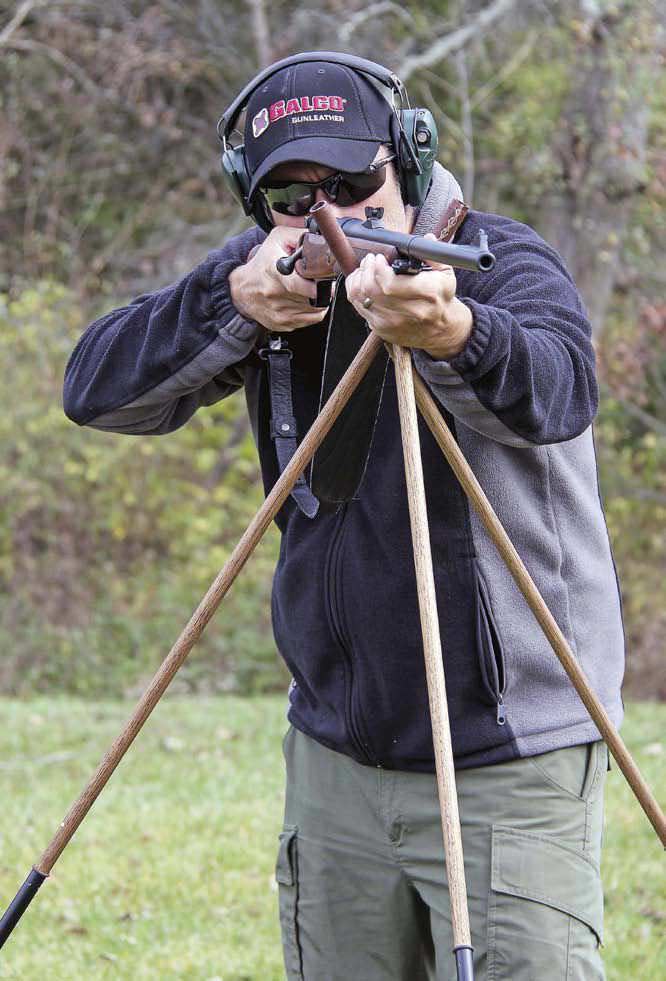 If You're Serious about hunting, The Season never ends. Here are nine things you need to do as soon as the weather turns warm.

I don’t know about you, but rarely a day passes throughout the year that I don’t think about hunting. It might be a new idea for a stand location, shopping online for a new scope or simply organizing my gear so it will be ready for next fall. And while planning in April for a hunt that will happen in November might seem like overkill, if you are dedicated to your success in the field, there’s a lot you can be doing at that time of year.

You’ve survived winter’s deep freeze on a steady diet of venison, but as the world thaws, it’s prime time to start planning for the next year. Here are nine items that must be on your spring “to-do” list. 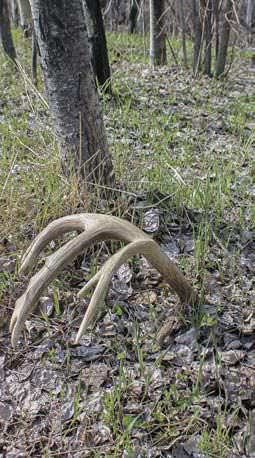 It probably doesn’t take a lot of coaxing to convince you to purchase a new gun for hunting, but if you’re going to pull the trigger (pun intended), now’s the time to do so. Why? Because store shelves aren’t depleted by masses of last-minute buyers, there’s time to order what you really want and get it in time for the season; and you can practice shooting from the bench, as well as field positions. Give yourself a little time to get to know your gun—it will pay big dividends later in the year.