Return Of The Snake 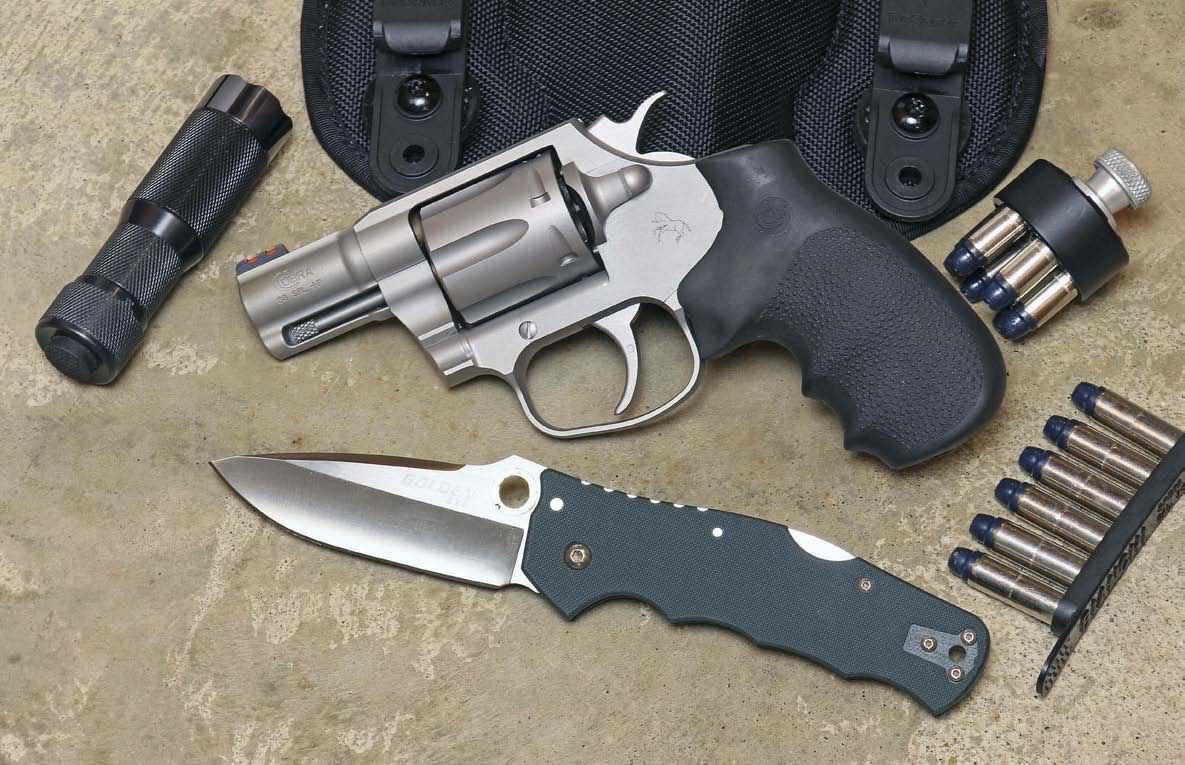 COLT HAS REINTRODUCED THE COBRA, AND THIS SNUBNOSE MIGHT BE THE COMPANY’S BEST ONE YET.

Welcome back to the good old days. The stock market is up, there’s a pro-gun president in the White House, and Colt is making double-action revolvers again.

The first model to make a comeback is the Cobra in .38 Special. Months ago, I got to shoot a prototype and was favorably impressed.

But the true test with guns comes with specimens off the actual production line. So, I withheld judgment on the Cobra until I could get one of those production guns.

Some will forever associate Colt with the 1911 semiauto pistol. But, for a good part of our nation’s history, people venturing into harm’s way relied on Colt revolvers. There were the Navy and Army cap-and-ball revolvers that saw action in the Civil War. There was the legendary Single Action Army of Old West fame.

Then came the double actions: the Lightning and the Thunderer, New Service, Police Positive, Official Police and the Detective Special. But as much as Colt enthusiasts looked for guns with that trademark rampant pony, they especially yearned for the company’s snake guns: the Python, King Cobra, Anaconda, Diamondback, Viper and, of course, the Cobra. Those “snake guns” are now demanding top dollar among collectors.

The challenge in introducing a new revolver is a huge one for Colt, because any new gun will certainly be compared to those iconic handguns of the past.

In 1950—the first time around—the Colt Cobra was a six shot, blued snubnose revolver built on Colt’s D frame. The Cobra’s frame was aluminum, however, because the gun was meant as a lightweight alternative to the company’s all steel Detective Special.

There was no ejector rod housing on those first guns. The grips were wood. The guns were offered in .22LR and .32 Colt New Police, too, but the .38 Special models were the most popular, especially for off-duty carry by police officers who carried 4-inch Colts when in uniform.

While original Cobra revolvers aren’t as prized as their bigger brothers, namely the Pythons, ones in good condition still fetch a pretty nice price. For instance, a pair of Cobras sold through the Rock Island Auction recently for $3,162.50. 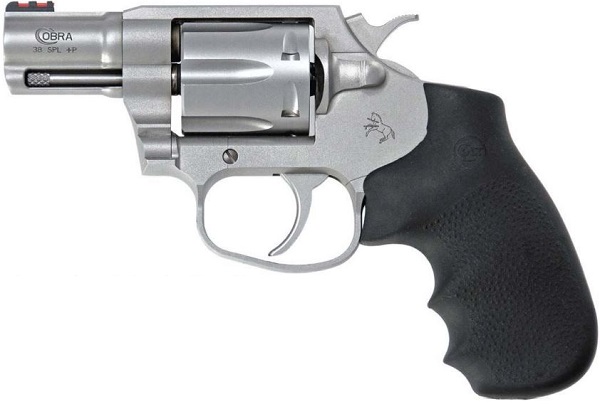