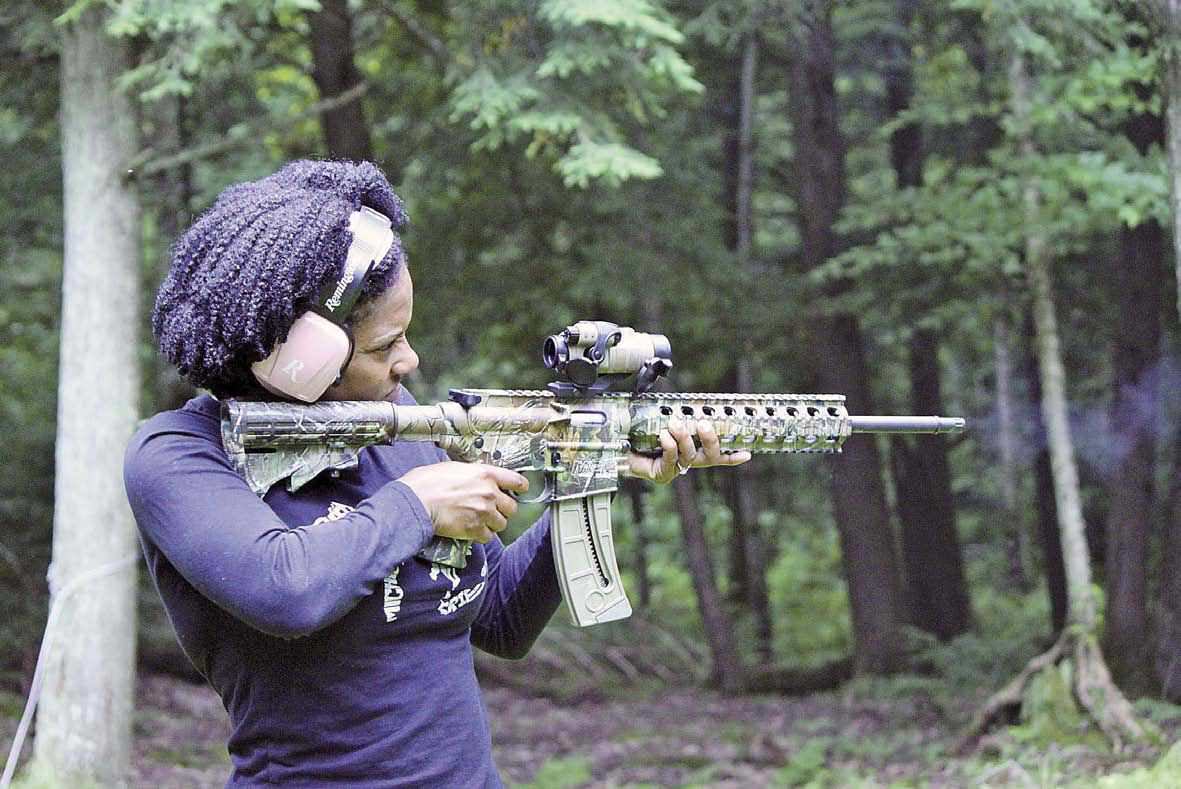 The Rise of Women in The Gun Industry

It didn’t happen overnight. Women have been hunting and shooting alongside men—not for decades, but centuries. Despite that, women didn’t, and don’t, participate in the shooting sports with anywhere near the frequency of men.

Those decades-long trends make the changes of the past 16 years even more noteworthy. In fact, the last five years, alone, have revealed a trend both noteworthy and commendable: Women aren’t just shooting more; we’re doing it all.

In 1983, a General Social Study reported 6.7 percent of American women indicating there was a firearm in their house, compared to over 50 percent of men saying the same. Upon further study, it becomes clear those 6.7 percent of women said there was a gun in the house, not that they owned it. By 1994, those numbers edged up to 14.9 percent. 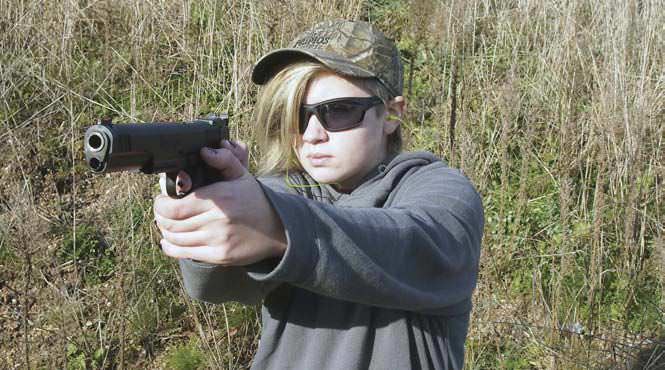 Also in 1994, the National Rifle Association (NRA) wanted to find out how many of its members were female. It accomplished this by noting members’ first names—an iffy method, considering members often listed only first initials.www.gunworld.comp18

The final report showed between 5 percent and 16.7 percent of NRA members were women. Granted, the organization’s methods created a gap in the results, but the numbers made a point.

With under 15 percent of women telling GSS there was a gun in their home and scarcely more belonging to the NRA—using the high end of the organization’s estimates— the industry at large was obviously missing the mark when it came to women. Twenty years ago, the industry knew it was missing something.