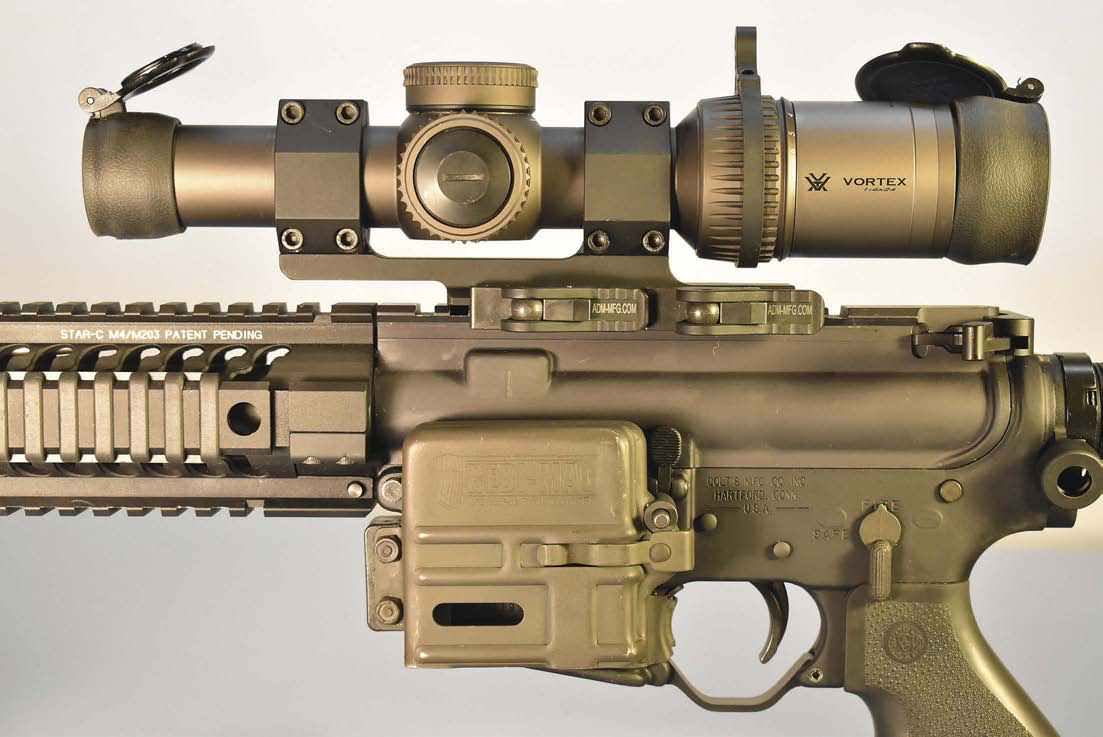 Confessions of a product test junkie

I have a deserved reputation for breaking things. I’m often one of the first folks to get sent prototypes and new products, and a lot of this stems from relationships I’ve had in this industry for almost 30 years. I was taught long ago never to burn bridges, and I’ve tried to live by that advice. I’m humbled that companies let me play with their equipment and report my findings. But a lot of times, I find flaws in products because I use them to their maximum potential.

This month’s article started with testing a digital binocular. It went with me everywhere for two weeks before it started having issues. The issues were compounded the more I used it, until it failed completely. The company over nighted me another one—only to have it also fail, but in different ways.

After far too many hours of testing and photographs, I washed my hands of it and scrapped the project. Over two weeks down the drain. My editor is asking where my overdue article is.

So, I pulled out a backup plan: I would test a new red-dot sight that created a lot of buzz when introduced at SHOT this year. I was quite pleased to be one of the first folks to have it! 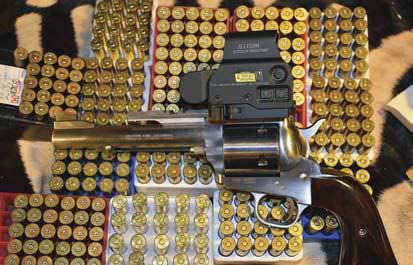 I fully expected it to be a bulletproof example of a new generation of sights that others would eventually emulate for a piece of that sales pie. I wanted to show my readers that by me torture-testing it, they could be sure the product would be nearly indestructible.