Ammo Of A Higher Caliber 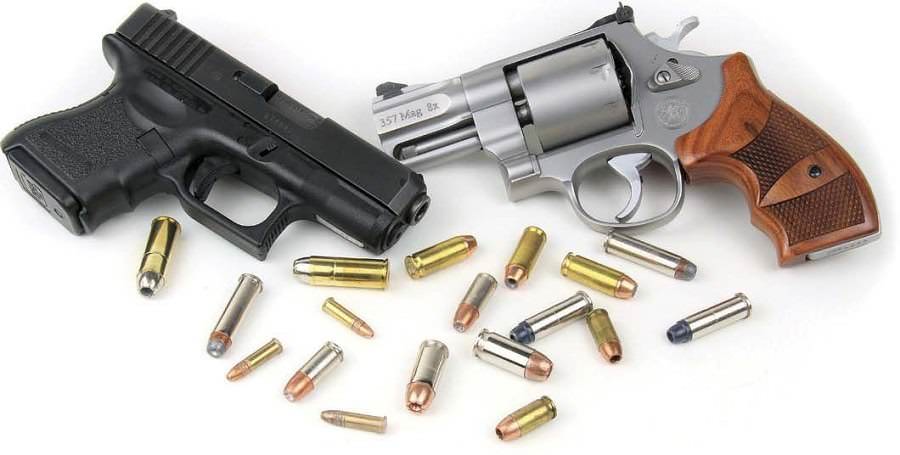 CHOOSING THE BEST CALIBER AND BULLET TYPE FOR DEFENSIVE AMMO CAN BE A CONFUSING PROSPECT.

When it comes to choosing the best caliber and bullet type for a defensive handgun, everyone has an opinion.

And for every opinion, there is some anecdotal evidence to both support it and to dispute it. Some swear there is no other caliber than a .45 ACP worth carrying, while others point out that even large farm animals are dispatched with nothing more than a .22 LR. I was at the scene of a homicide years ago where one .380 ACP to the head was instantly effective. Does that mean the .380 is the best? Probably not. So, how do you choose?

Many people don’t stop to think about ammo. They’re choosing their carry guns primarily on the basis of carry convenience. If the gun is lightweight, slim and fits in the palm of your hand, then it’s considered an excellent carry gun. Never mind if you can shoot it well or if the cartridge is effective.

“It’s better than nothing,” is the typical justification. While that might be true, it’s not much of a self-defense strategy. 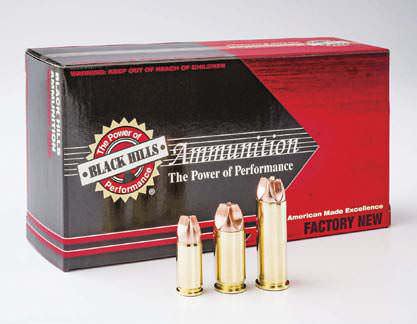